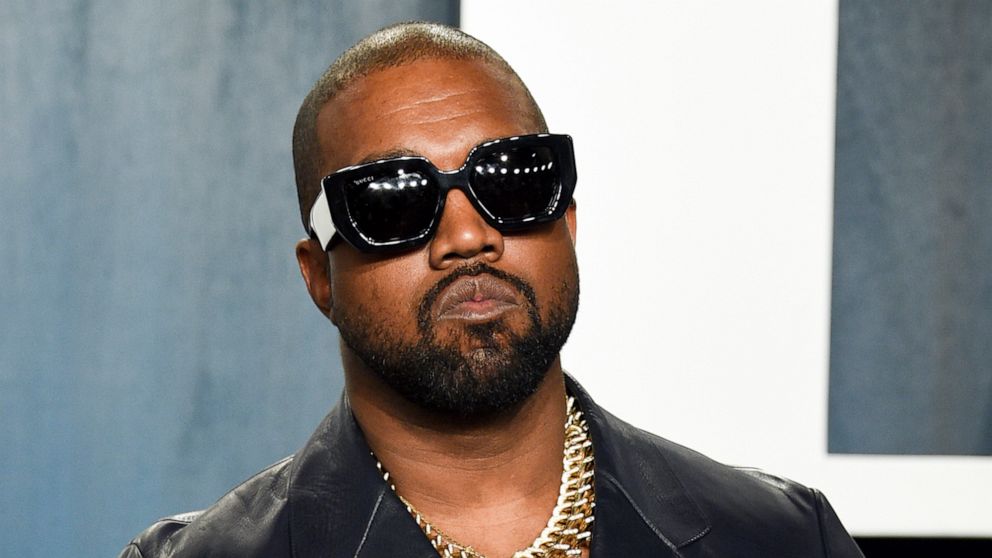 Police say they are investigating after a battery report was filed against Ye, the rapper formerly known as Kanye West

LOS ANGELES — Police are investigating after a battery report was filed Thursday against Ye, the rapper formerly known as Kanye West.

The incident that spurred the complaint took place in downtown Los Angeles at about 3 a.m. Thursday, LAPD spokeswoman Redina Puentes said. No arrests have been made.

The street where the alleged battery happened is outside Soho West, a members-only downtown club popular with celebrities.

An email seeking comment from a representative for Ye, the 44-year-old rapper, producer and fashion designer who legally changed his name last year, was not immediately returned.

He is in the midst of divorce proceedings with Kim Kardashian West, who requested in December that she be declared legally single and have his former last name dropped.

Denial of responsibility! NewsConcerns is an automatic aggregator of the all world’s media. In each content, the hyperlink to the primary source is specified. All trademarks belong to their rightful owners, all materials to their authors. If you are the owner of the content and do not want us to publish your materials, please contact us by email – admin@newsconcerns.com. The content will be deleted within 24 hours.
Arts and entertainmentAssault and batteryCelebrityCelebrity breakupsCelebrity legal affairsCelebrity relationshipsCrimeCriminal investigations
0
Share

When will the Omicron wave hit its peak in Australia?