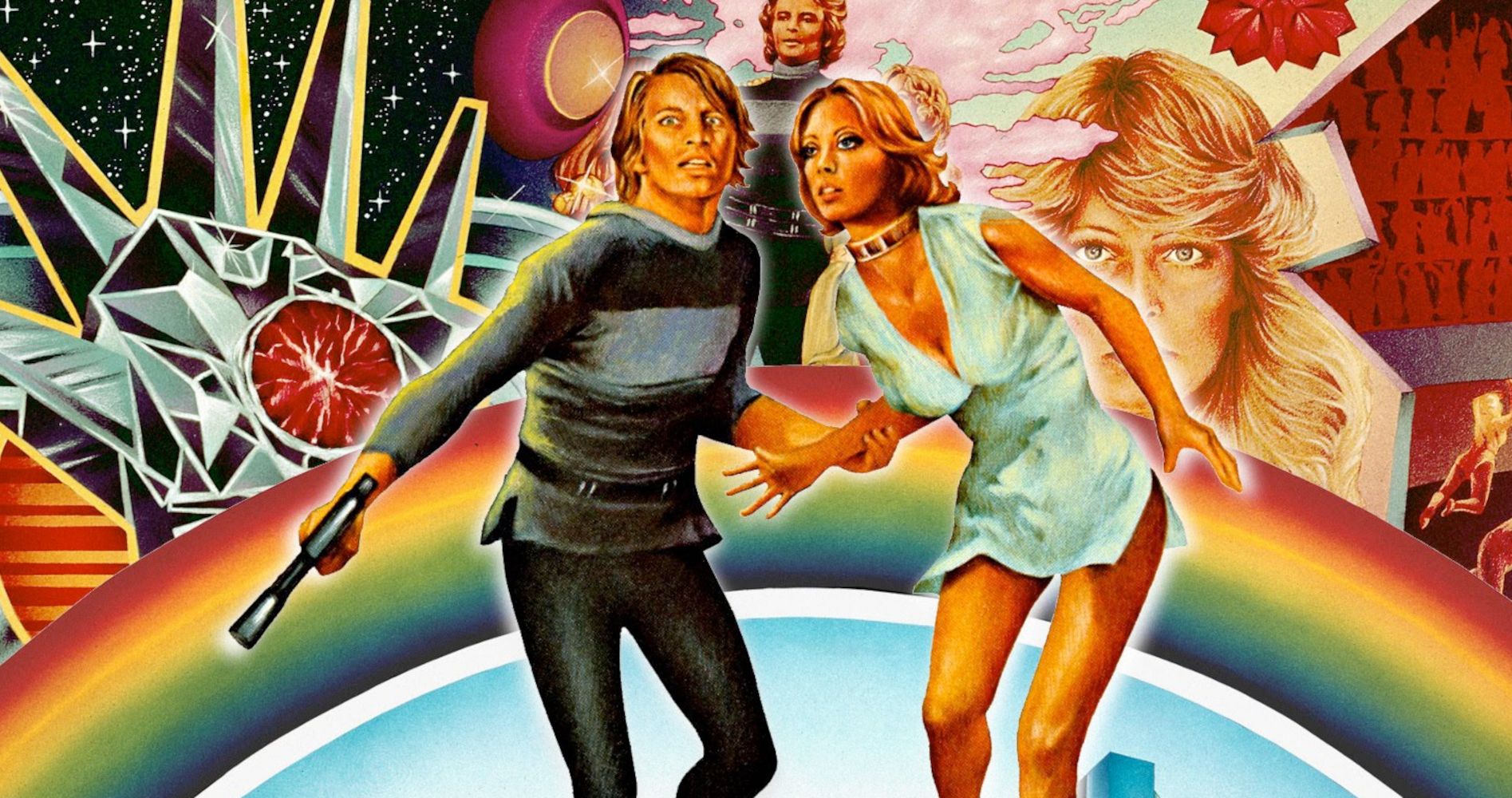 William F. Nolan, co-author of Logan’s Run, died peacefully at the age of 93 on July 15 following complications from an infection.

William F. Nolan, the co-author of Logan‘s Run, has died at the age of 93.

Nolan passed away “without pain” while staying at the hospital following complications from an infection. His death was announced by his collaborator and friend Jason V. Block, who penned an obituary for the author, screenwriter and artist. Nolan is best known for his work on the 1967 novel Logan’s Run and its sequels, but has published an extensive number of book series, anthologies, biographies and more, including several works on Ray Bradbury, who Nolan was a large fan of. Nolan’s relationship to Bradbury saw him compile his first serious title, Ray Bradbury Review, in response to the author’s work.

Nolan and George Clayton Johnson’s Logan’s Run tells the story of a dystopian future society where both the population and the consumption of resources are maintained by euthanizing everyone upon reaching the age of 21. Until their death, the population are allowed any indulgence they can imagine. The novel follows the titular Logan, who is a Sandman charged with enforcing the rule and killing citizens who run from it, until he decides to run away himself.

In a previous interview with The Hollywood Reporter, Nolan reflected on the idea that Logan’s Run needs to star a male lead in any future movie adaptations. “I am not a fan of the idea that Logan should be female. Mainly because Logan’s story is his story,” he said. “If there is another story, then that could be in a TV episode or something, but it would not be Logan’s story. That would be a different character. Just changing to a woman to be fashionable doesn’t work, and George [Clayton Johnson, co-author] told me he felt the same.” Nolan did say that he wished a film reboot would set the “Last Day” at 21, as it was in the novel, instead of at 30 like the 1976 movie. 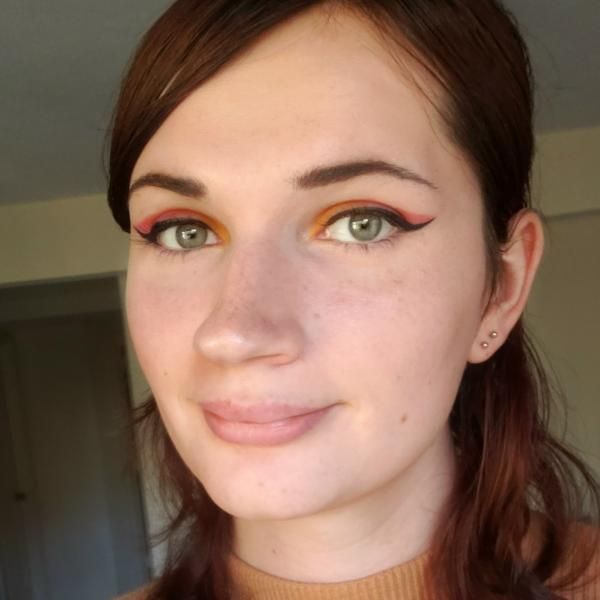 
Juniper Tubbs is a writer, gamer, and casual enthusiast of the color sage green. A graduate from George Mason University’s MFA program, she currently resides in the Washington DC area where she complains about tourists and writes long-form essays on narrative analysis of video games in her spare time. You can find June on Twitter (occasionally) at @JTheo173.