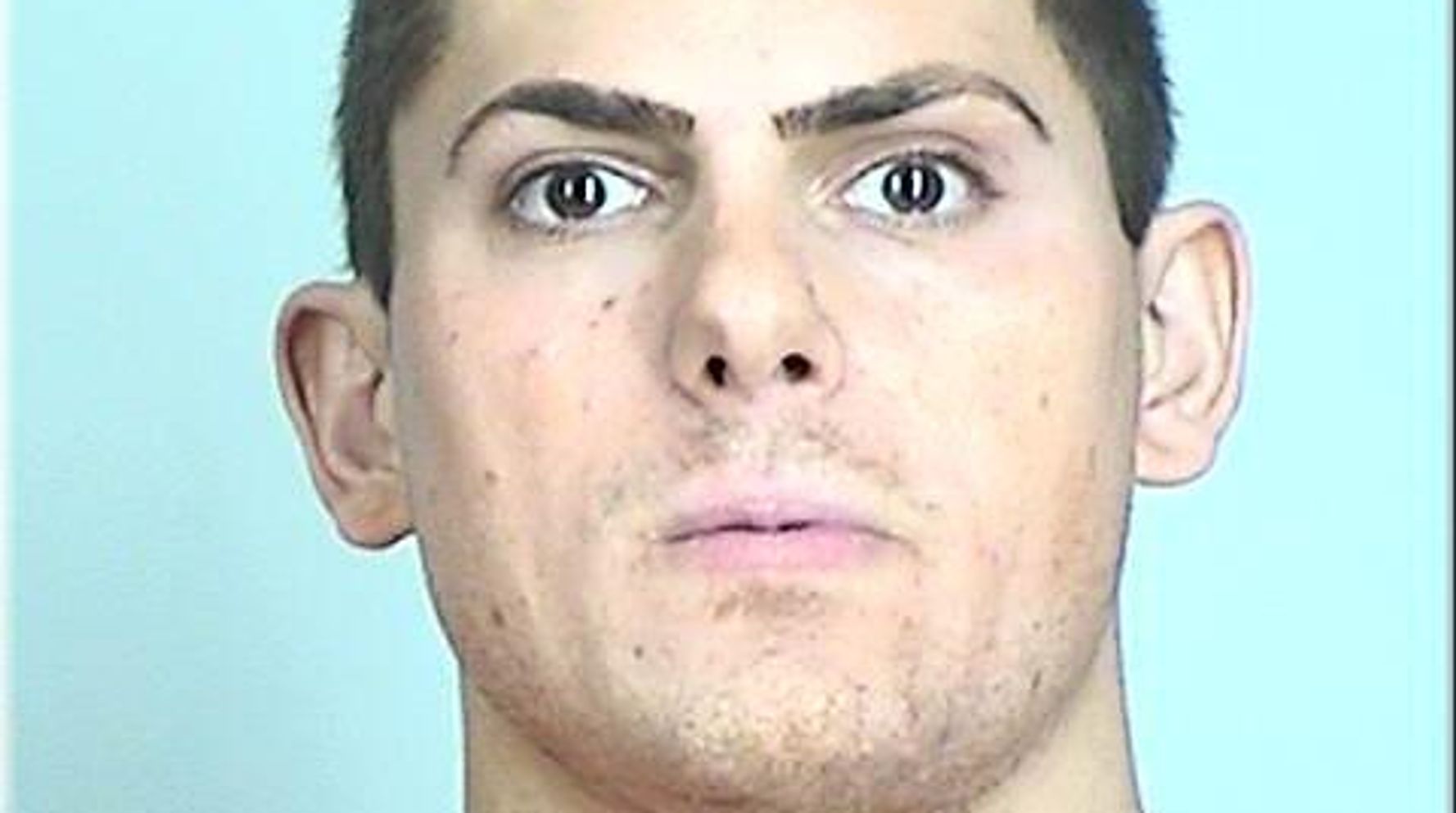 MINNEAPOLIS (AP) — A prominent Minnesota GOP donor who is charged with multiple counts of sex trafficking is now being sued by an underage girl who says he used her for sex acts, then offered her money to keep her from talking about it.

The lawsuit filed Tuesday in U.S. District Court alleges that Anton Lazzaro’s attorneys offered $1,000 in hush money to the girl and her parents to keep them quiet and asked them to sign a non-disclosure agreement. The girl’s father refused and instead went to law enforcement, said their attorney, Jeff Anderson.

The lawsuit, which also lists the girl’s parents as plaintiffs, alleges Lazzaro used his “power, wealth, influence, connections, and resources to recruit children … so that he could prey on them. When it became clear that Lazzaro had committed serious crimes, he attempted to coerce his victims and their families into keeping silent.”

The girl and her parents are not named in the lawsuit.

According to the lawsuit, Medina targeted young women or girls on social media and introduced them to Lazzaro to be used for sex in exchange for money and gifts. The lawsuit says the girl was 14 when she befriended Medina in 2018. In May of 2020, when the girl was 16, Medina recruited her to meet Lazzaro and began grooming her, explaining that he was a powerful, prominent and wealthy businessman and political figure.

From May to July 2020, Lazzaro arranged for cars to bring the girl to his home on several occasions, and he committed “multiple commercial sex acts” against her, the lawsuit says.

After months of repeated sex trafficking of the girl, Lazzaro attempted to coerce her into silence, the lawsuit says. According to the lawsuit, after the girl posted something about Lazzaro and Medina on social media, Lazzaro’s attorneys reached out to the girl’s father in July 2020 and offered the family hush money and a non-disclosure agreement. The attorney allegedly suggested that the girl was aggressively seeking to defame the Lazzaro and Medina, the lawsuit says.

A redacted copy of the proposed non-disclosure agreement, provided by Anderson, says there was a “breach of peace” due to a number of issues, including a prior interaction with the girl and Lazzaro, damage to property and disparaging social media posts.

The document says Lazzaro and the girl had “a consensual interaction in the recent past.” The proposed agreement offers $1,000 — a figure that the document says the girl demanded over texts — but stipulates the money would not be paid until a future date to allow time for the girl to stop posting disparaging comments about Lazzaro and Medina. It also demanded that they “not disclose the nature of the prior interaction with Mr. Lazarro to the public.”

The proposed agreement also says Medina would not seek a property damage claim against the girl, for damage to a vehicle.

The lawsuit seeks unspecified damages, saying that as a result of the sexual abuse, the girl has suffered and will continue to suffer pain, emotional distress, embarrassment, humiliation, sexual confusion and other issues.

Lazzaro is also close friends with the former leader of the Minnesota Republican Party, Jennifer Carnahan. News of the charges against Lazzaro increased calls for her to resign from her post, which she did after initially resisting. She has said she had no knowledge of the allegations against Lazzaro.

At Tuesday’s news conference, Anderson showed a picture of Lazzaro sitting on top of a jet and another picture of a shirtless man, who he said was Lazzaro, with stacks of cash.

When authorities searched Lazzaro’s residence at a Minneapolis hotel and condominium complex in December, they found more than $370,000 in U.S. currency, as well as currency from several other countries, according to court documents. They also found several bars that authorities believed to be gold, silver, platinum, palladium, rhodium and copper. When he was indicted on the sex trafficking charges last month, he was ordered to turn over the U.S. currency, a Ferrari convertible, and multiple cellphones, computers, thumb drives and SD cards.

Denial of responsibility! NewsConcerns is an automatic aggregator of the all world’s media. In each content, the hyperlink to the primary source is specified. All trademarks belong to their rightful owners, all materials to their authors. If you are the owner of the content and do not want us to publish your materials, please contact us by email – admin@newsconcerns.com. The content will be deleted within 24 hours.
Anton LazzaroGOPMinnesotaminnesota republican partyRepublican Partysex trafficking
0
Share

Scientists Have Discovered a New Set of Blood Groups