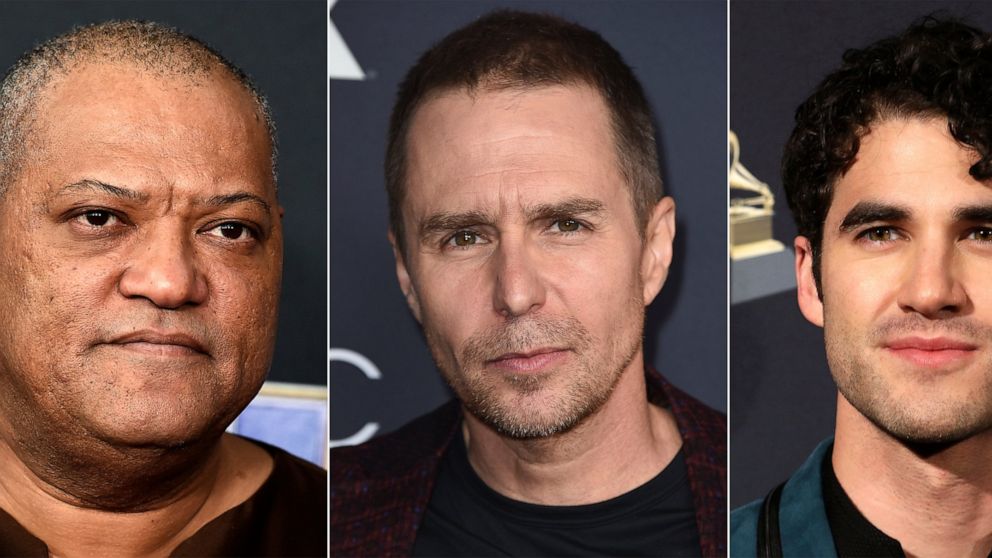 A revival of David Mamet’s “American Buffalo” with Laurence Fishburne, Sam Rockwell and Darren Criss was in rehearsal when the pandemic closed Broadway theaters

NEW YORK — A revival of David Mamet’s “American Buffalo” with Laurence Fishburne, Sam Rockwell and Darren Criss was in rehearsal when the pandemic closed Broadway theaters. Now it’s planning a return back with the same starry cast.

The Neil Pepe-directed production on Friday announced its intention to return to the Circle in the Square Theatre next year. Previews begin the week of March 22, 2022 with an opening on April 14, 2022.

“American Buffalo” is a heist comedy about three small-time criminals hoping to steal a possibly valuable nickel, but its also a no-holds-barred portrait of lowlife desperation and greed.

Fishburne has three Emmys and a Tony for “Two Trains Running.” Rockwell has an Oscar for “Three Billboards Outside Ebbing, Missouri” and Criss just won an Emmy for his work in “American Crime Story: The Assassination of Gianni Versace.”

“American Buffalo” debuted in 1977 with Robert Duvall, Kenneth McMillan and John Savage. Its first revival featured Al Pacino, James Hayden and J.J. Johnston in 1983-84. An ill-fated 2008 revival starred John Leguizamo and the duo of Haley Joel Osment and Cedric the Entertainer, both making their Broadway debut.

Denial of responsibility! NewsConcerns is an automatic aggregator of the all world’s media. In each content, the hyperlink to the primary source is specified. All trademarks belong to their rightful owners, all materials to their authors. If you are the owner of the content and do not want us to publish your materials, please contact us by email – admin@newsconcerns.com. The content will be deleted within 24 hours.
Al PacinoArts and entertainmentCedric the EntertainerDarren CrissDavid MametEntertainmentGianni VersaceHaley Joel Osment
0
Share

back to the drawing board — ScienceDaily

Ford Bronco Sport will reportedly get a price hike for 2022