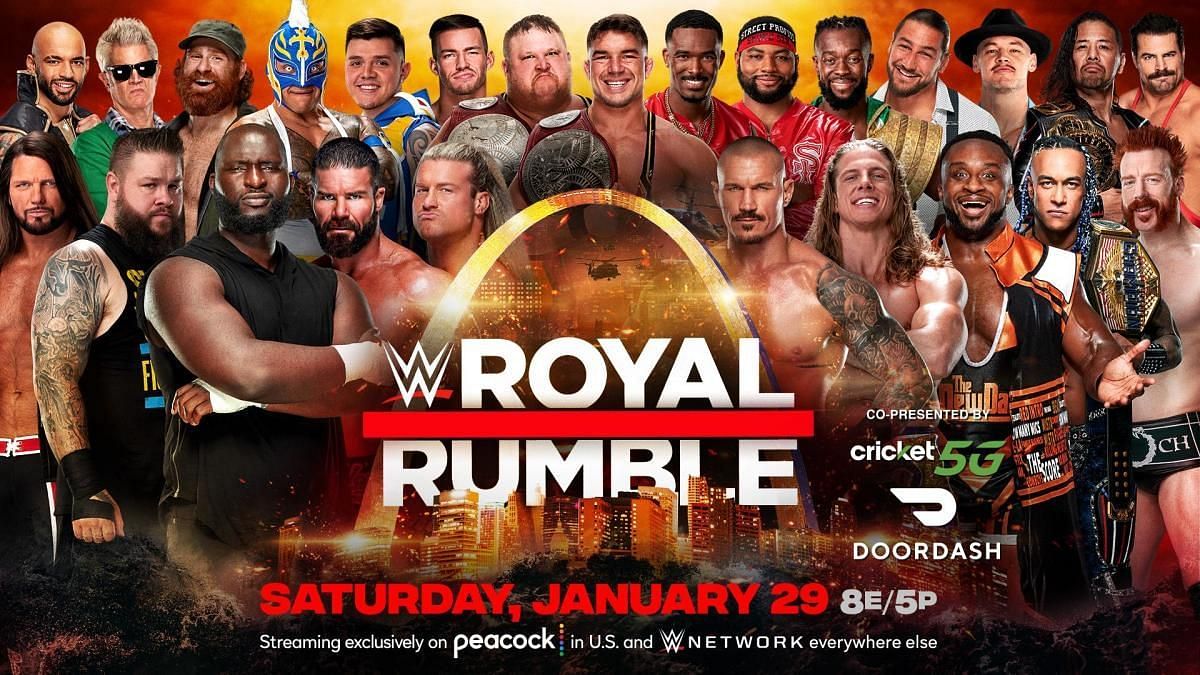 The prestigious 30-man over-the-top elimination bout will include stars like Kevin Owens, Austin Theory, and Rey Mysterio. On Sportskeeda Wrestling’s Royal Rumble Preview and Predictions show, the first 22 entrants announced for the match were discussed. Bolin criticized the lineup for its lack of star power.

He stated that Randy Orton should go off script and win the entire Royal Rumble. Bolin also predicted that Johnny Knoxville will eliminate Sami Zayn:

“I’m not trying to offend anybody. Okay, maybe I am. That is the worst 22-man lineup I’ve ever seen. Thank God Randy Orton’s in there and I’d almost be ashamed of Randy if he doesn’t win. He should just shoot on all 21 others and just take the thing. Oh, I will make one prediction. The Jackass guy (Johnny Knoxville), what a clown. I thought we were done with him 20 years ago. The Jackass clown will eliminate Sami Zayn, I’m gonna make that prediction right now.” [35:39-36:03] 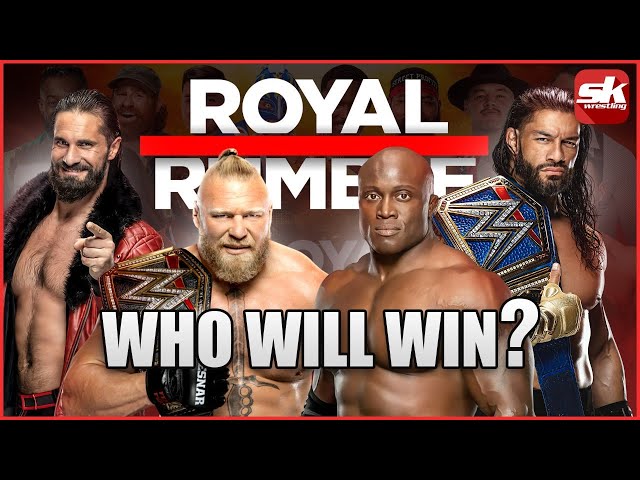 When asked who he thinks will be a surprise entrant in the Men’s Royal Rumble match, Bolin joked that it’ll be him. He said he’ll be the 30th entrant in the bout.

Kenny Bolin worked with The Apex Predator in Ohio Valley Wrestling, which is the same place major stars such as Batista and Brock Lesnar learned their craft.

StarMaker revealed Randy Orton as his pick to win the Rumble match:

“Randy from the heart. I don’t think either of those guys know it. Who needs it? Any of the other 20 that are named. Do you think any of the surprises could win? Obviously, there’s gonna be eight people that we don’t know who’s in it. You got a surprise dark horse that could win it.” [47:51-48:06]

As of this writing, 25 names have been confirmed for the Men’s Royal Rumble Match, which is set to take place tonight. This means there could be five surprise entrants.

Q. Do agree that Randy Orton should win the Royal Rumble match?

Denial of responsibility! NewsConcerns is an automatic aggregator of the all world’s media. In each content, the hyperlink to the primary source is specified. All trademarks belong to their rightful owners, all materials to their authors. If you are the owner of the content and do not want us to publish your materials, please contact us by email – admin@newsconcerns.com. The content will be deleted within 24 hours.
NewsRandy OrtonSami ZaynSK WWE ExclusiveWWEWWE Royal Rumble 2022
0
Share