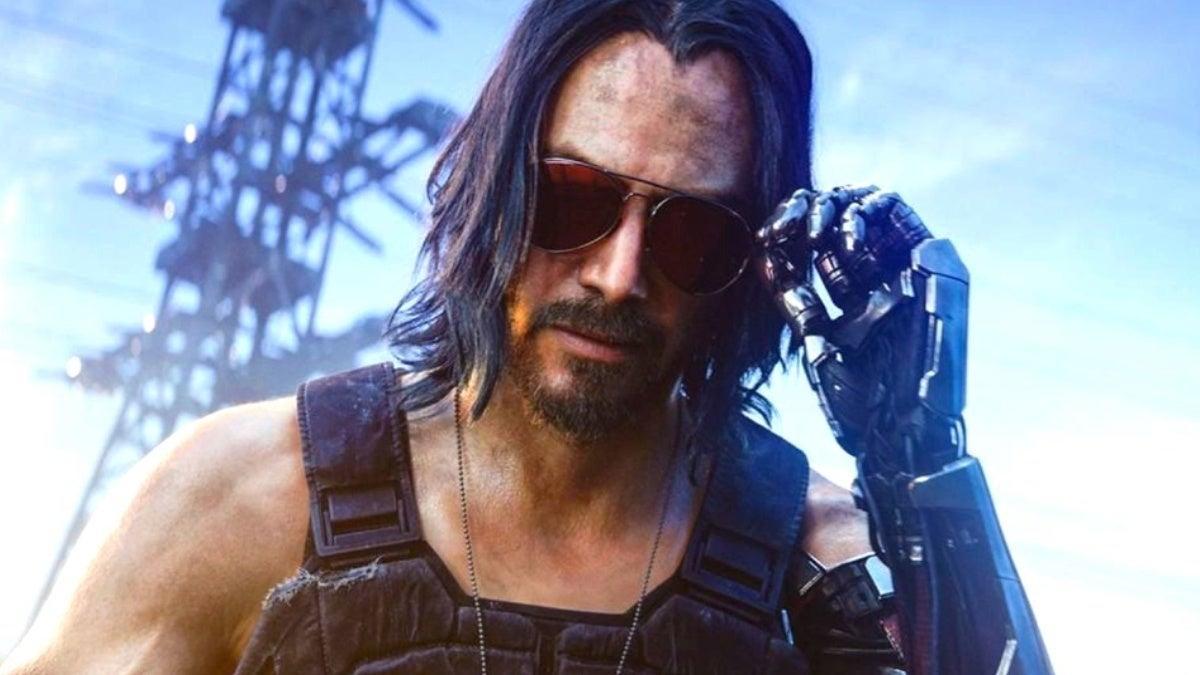 As part of a new interview in support of the upcoming movie The Matrix Resurrections, prolific and popular actor Keanu Reeves has stated that he never actually played Cyberpunk 2077. This is noteworthy for two reasons: Reeves features heavily in the title as the voice and likeness of Johnny Silverhand, a major NPC that factors heavily into the story, and CD Projekt Red’s president and joint CEO Adam Kiciński previously stated last year that not only had Reeves played the game but that “he loves it.”

“Yes. He played the game,” Kiciński had said during an earnings call in late 2020. “But as far as I know haven’t finished yet. So — but definitely, he played the game and he loves it.”

In contrast, The Verge recently had a chance to interview Reeves and The Matrix Resurrections co-star Carrie-Anne Moss wherein Reeves was asked whether he plays video games at all and, more specifically, whether he had played Cyberpunk 2077. After stating that he didn’t play video games, even Cyberpunk 2077, Reeves stated that he’d seen demonstrations but never actually played it around 17 minutes into the interview.

It’s unclear exactly where the miscommunication or mistake might have been here. Is it possible that Kiciński had been told or understood that Reeves had played the game rather than simply watching demonstrations of it? In the most charitable read of all this, yes. But Kiciński and CD Projekt Red in general absolutely played up Reeves’ association with the title, and he definitely did say what he said during the earnings call. And just because Reeves did not actually play it himself does not mean he did not love it, but it’s still a significant disconnect and far from the first Cyberpunk 2077 controversy.

The Matrix Resurrections is currently set to release in theaters as well as the ad-free tier of HBO Max for a month beginning on December 22nd. Cyberpunk 2077 itself is currently available for PlayStation 4, Xbox One, Google Stadia, and PC. It is also available to play on both the PlayStation 5 and Xbox Series X|S with a free upgrade releasing later to take advantage of the next-gen hardware. You can check out all of our previous coverage of the video game right here.

What do you make of Reeves’ comments about not having actually played Cyberpunk 2077? Do you think CD Projekt Red was simply mistaken or was it more nefarious than that? Let us know in the comments, or feel free to reach out and hit me up directly over on Twitter at @rollinbishop to talk about all things gaming!

Denial of responsibility! NewsConcerns is an automatic aggregator of the all world’s media. In each content, the hyperlink to the primary source is specified. All trademarks belong to their rightful owners, all materials to their authors. If you are the owner of the content and do not want us to publish your materials, please contact us by email – [email protected]. The content will be deleted within 24 hours.
CD Projekt RedcdprCyberpunk 2077johnny silverhandKeanu Reeveskeanu reeves cyberpunk 2077keanu reeves the matrixThe Matrix
0
Share

Tech Revolution: How Our Entertainment has Changed Throughout History