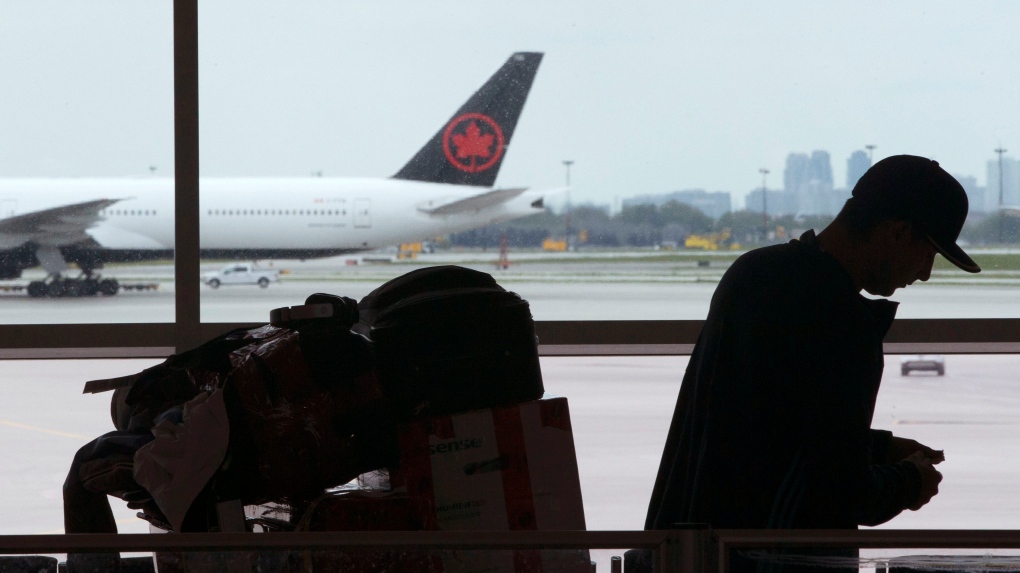 
Statistics Canada says the number of Canada’s international arrivals increased in July but has yet to recover to pre-pandemic levels.


Residents from countries other than Canada and the U.S. made 10 times more trips to Canada in July 2022 compared with July 2021 but remains half of the number of international travellers in 2019.


Statistics Canada says Canadians made about six times more trips than a year earlier. Like U.S. visitors, however, that number was still below July 2019 levels, with about 64 per cent of that month’s volume.


The figures include the period when random mandatory COVID-19 testing for fully vaccinated travellers paused in June before resuming later in July for travellers arriving in Canada by air to the four major airports.


This report by The Canadian Press was first published Sept. 23, 2022.

Bhutan Opens For Tourists After 2 Years, Rs1,200 Per Day Fee For Indians