Jujutsu Kaisen Just Kicked Off its Own Fight Club 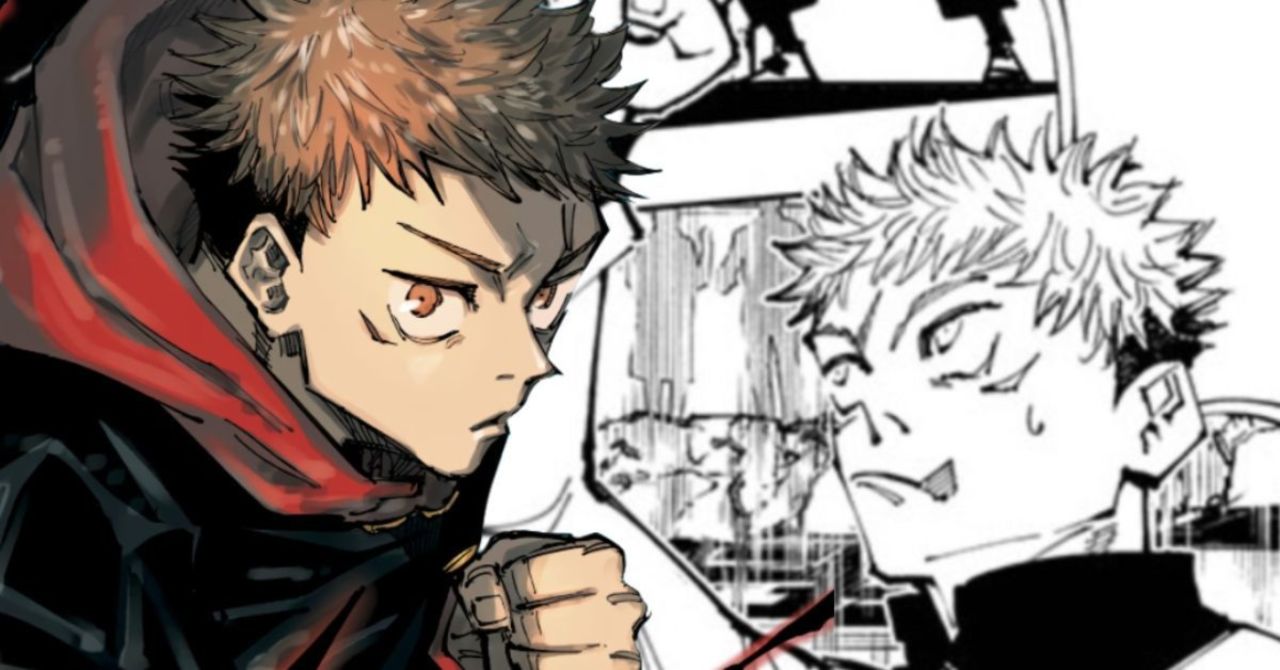 Jujutsu Kaisen just kicked off its own fight club with the newest chapter of the series! After spending the last few weeks on a hiatus to focus on his health, series creator Gege Akutami has finally returned with a new chapter of the manga. This means the preparation for the upcoming Culling Game is now back in full swing as following Maki Zenin’s tear through the Zenin Clan before the series went on hiatus, the newest chapter of the series has reunited fans with Yuji Itadori and Megumi Fushiguro as they make their preparations for the tournament.

Yuji and Megumi’s part of the preparation for the Culling Game was to track down the elusive Kinji Hakari, and after Master Tengen revealed that Hakari’s been making money as a booker for a series of secret curse user fights, Yuji and Megumi make their way there to find out that Hakari has been running his own fight club. A fight club that’s not only secret, but a fight club that he fixes fights for and even goes as far as making up story lines for the matches.

Chapter 153 reveals that Hakari’s fight club between sorcerers mostly has non-sorcerers as spectators. Not only does this operate in a grey area regarding the secrecy in Jujutsu Society (as long as those users don’t use their abilities as they would seem invisible to the spectators). Hakari’s doing this because he’s been suspended from school for his illicit activities in the past, and part of Megumi’s plan is getting his attention.

With Yuji taking the stage in the fight club (where the first rule is no one talks about fight club, of course) when he’s forced to participate because Hakari doesn’t like Megumi on their first impression. Yuji then learns that this fight club is all about making a show for the spectators, so kind of like pro wrestling entertainment, there are real and scripted bouts crafted with the intent of giving the spectators a show.

Yuji hilariously ends up fighting Panda in his first bout, and the two put on such a show that Hikari wants to meet with Yuji to come up with new matches in the future. So it seems Yuji will already get to meet Hikari face to face, and hopefully it means he’ll be able to recruit him for the Culling Game. But what do you think of Jujutsu Kaisen’s own take on fight clubs? Let us know all of your thoughts about it in the comments! You can even reach out to me directly about all things animated and other cool stuff @Valdezology on Twitter!

Denial of responsibility! NewsConcerns is an automatic aggregator of the all world’s media. In each content, the hyperlink to the primary source is specified. All trademarks belong to their rightful owners, all materials to their authors. If you are the owner of the content and do not want us to publish your materials, please contact us by email – admin@newsconcerns.com. The content will be deleted within 24 hours.
Anime (genre)Gege AkutamiJujutsu KaisenMangaYuji Itadori
0
Share

Clorox CEO confident in growth, even after disappointing Q4 and guidance