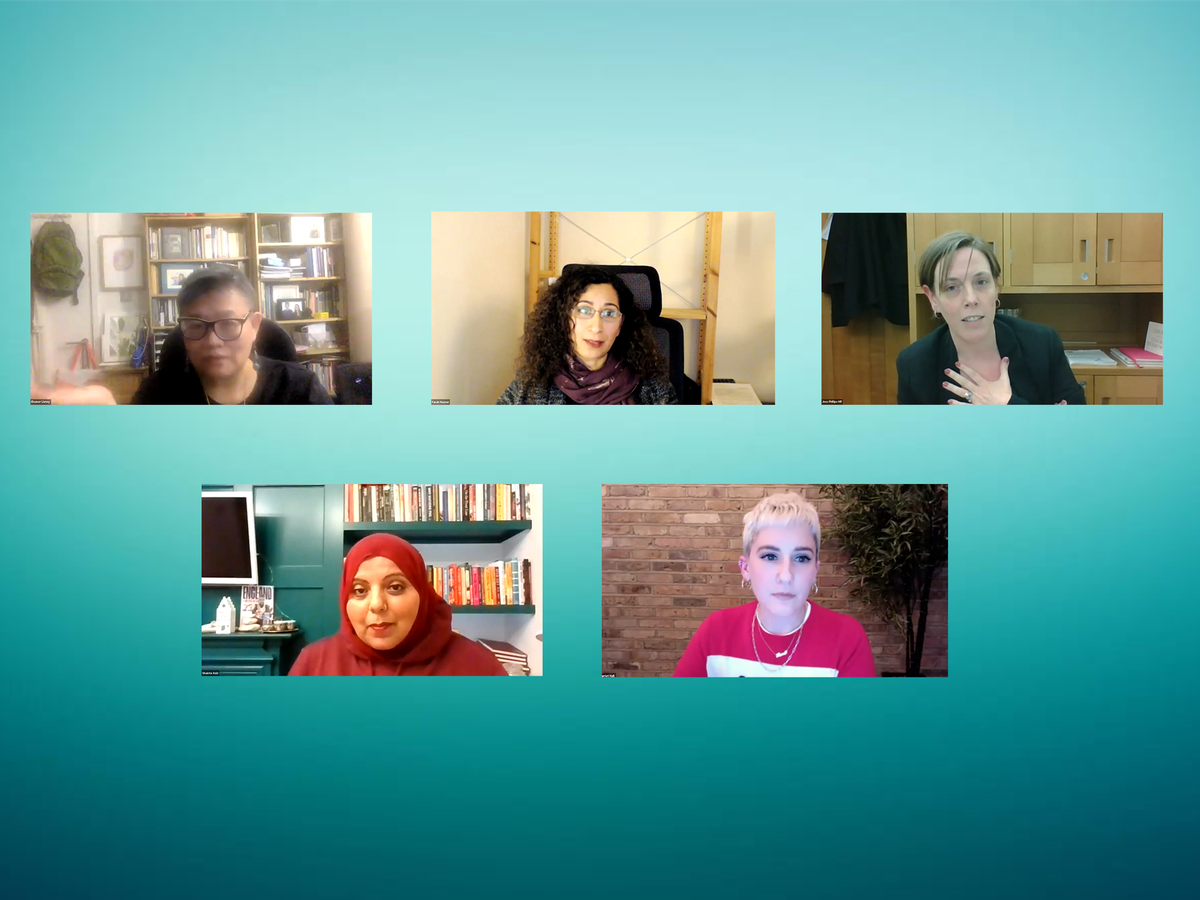 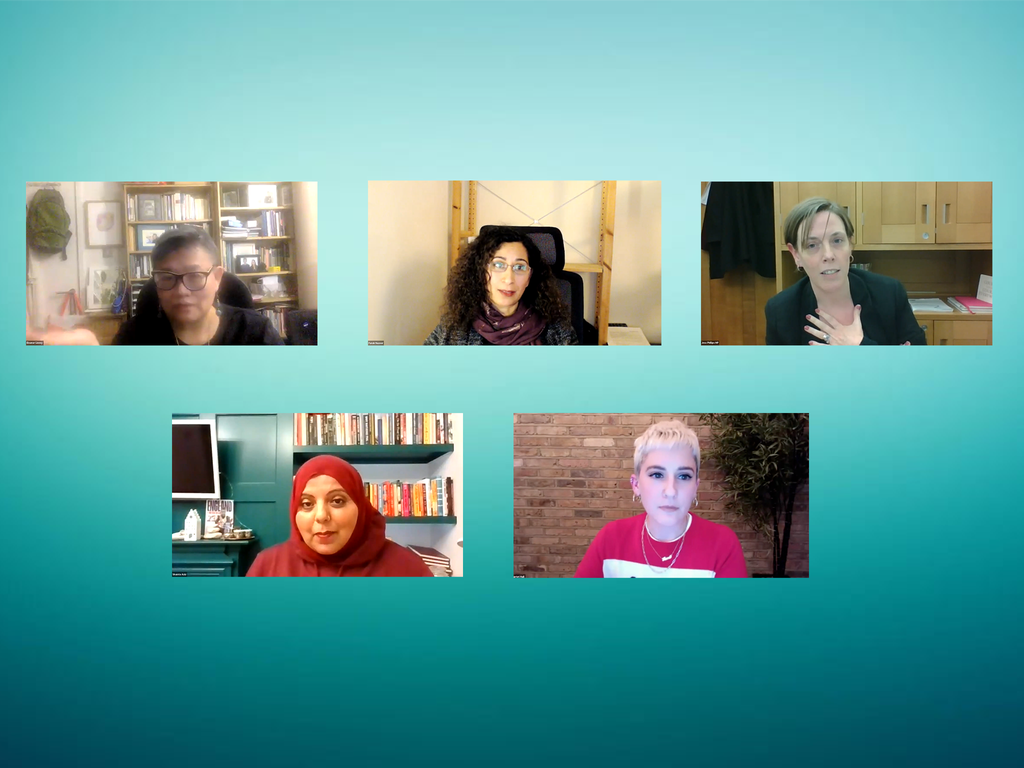 Jess Phillips MP has responded to the House of Lords voting this week to make misogyny a hate crime in England and Wales, saying that she is “very anxious” about the idea of victims of domestic abuse or rape having to prove misogyny has taken place in order to secure stricter sentencing.

“There is a fundamental failing when every other characteristic in the equality act is recognised as a hate crime and misogyny isn’t. There’s a basic line there of ‘oh yeah we just expect women to take this s**t’ basically – it’s socially acceptable to be sexist,” Phillips said.

“Having said all of that – and don’t get me wrong I will vote for it – I am very anxious about the idea of victims of domestic abuse or victims or rape having to prove misogyny has taken place – because how the hell are you going to prove that? I think all rape is misogynistic, the end. So that is something we’re going to have to iron out.”

The member of parliament for Birmingham Yardley made the comments at an event about violence against women hosted by The Independent on Wednesday evening.

The journalist and Labour councillor for Oxford city council, Shaista Aziz, also on the panel, told host Harriet Hall that “increasingly, it’s been proven that misogyny is a driver for crimes, especially online crimes. The one concern I do have is about only developing a criminal justice response because we know that is not the only solution to dealing with misogyny.”

Aziz said that only an intersectional approach that analysed the combination of racism or religious hatred, or ableism would be truly beneficial.

The Private Members Bill, Hate Crime (Misogyny) passed the house by 242 to 185 votes and will now return to the Commons for MPs to vote on. If passed, it would give judges enhanced sentencing powers and would see crimes in which misogyny was considered an aggravating factor, recorded as such.

Watch the full video of the event below

Violence against women: Changing the discourse

Speaking about proposals to make misogyny a hate crime, the prime minister told BBC Breakfast last October that he believed “widening the scope of what you ask the police to do, you will just increase the problem.”

Chancellor Rishi Sunak allocated £80m to the CPS in his autumn budget to improve response to sexual assault cases, but campaigners say the measures don’t go far enough because no funds have been apportioned to tackling the root cause of such crimes.

The panellists at The Independent event, which also included Chief Executive of Women’s Aid Farah Nazeer and co-director of disabled women’s collective Sisters of Frida, Eleanor Lisney, also addressed the impact that pandemic lockdowns had upon victims and survivors of domestic violence.

Addressing the issue, Nazeer said that while recent news stories surrounding the kidnap, rape and murder of 33-year-old Sarah Everard and the killing of Aisling Murphy have rightfully caused concern among the public, the “vast majority of women who are experiencing violence,” do so in the context of domestic abuse. Nazeer said it was tantamount to “turning a blind eye” and resulting in “domestic abuse being broadly tolerated.”

The fallacy of the ‘stranger danger’ approach, she said, could actually do more harm than good in protecting women against violence, resulting in band-aid measures such as better street lighting and CCTV, rather than looking at the root cause of the problem.

“When you face the reality that these are everyday people that live next door to you, are probably related to you in some way are the carers, they are the people that you live with, then you have to take a really hard look at your culture and your society,” Nazeer said.

“And you need to begin to implement those deeper culturally challenging interventions and solutions and that’s much, much harder, and that’s the work that needs to be done.

“The suggestion in any sense that to murder a stranger is somehow a more heinous crime than the murder of a woman who has lived with abuse for 20 years, for example […] others perpetrators of violence against women and girls rather than centres them as prolific in society. To present it as some sort of heinous true crime as opposed to part of a wider culture of violence against women and girls is fundamentally wrongheaded,” she said.

Lisney stressed the intersectionality of violence against women and how race and disability affected women’s experiences. She explained how this had been exacerbated by the pandemic: “If I have a partner and I am in a domestic abuse situation. All they or all he needs to do is take away my wheelchair away and I’d be left stranded.”

Phillips said she would like to see all policy put through the lens of how it might impact victims of domestic and sexual violence. “But I’m nowhere near even every policy being put through a lens of how this will affect women so we’re a considerable way off I would say.”

But the MP said there remained hope. “I’ve never known a time in all my years of advocacy of violence against women and girls that it is so far up the worry list of the political agenda,” she said.

‘IT’S THE ONLY GOLD MEDAL I DON’T HAVE’: Olympics is Parrot’s last challenge