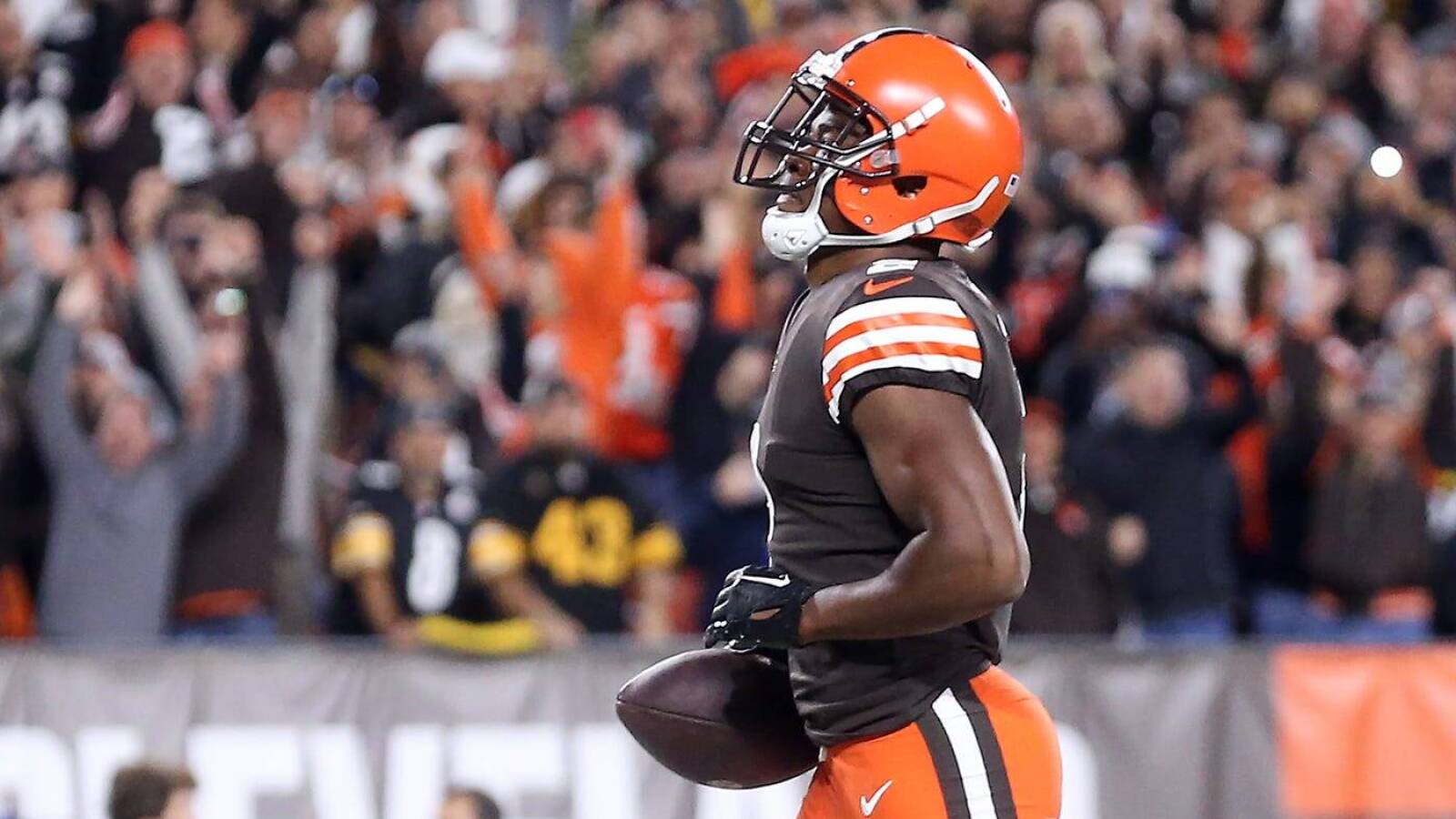 Dallas Cowboys owner and general manager Jerry Jones offered some strong criticism of star wide receiver Amari Cooper shortly after the January playoff loss to the San Francisco 49ers, and the Cowboys subsequently traded Cooper to the Cleveland Browns in March due to what were said to be strictly financial reasons.

Cooper has enjoyed solid back-to-back games with his current employer and went for seven receptions for 101 yards and a touchdown in the “Thursday Night Football” win over the Pittsburgh Steelers. Jones then appeared on Dallas sports talk radio station 105.3 The Fan on Friday and seemed to walk back some of his earlier comments about the four-time Pro Bowl selection.

“The issue with Amari Cooper was how much we were paying him and what we could do with that money, completely,” Jones explained about the trade, according to Michael David Smith of Pro Football Talk. “Amari Cooper is a real good player. Top player.”

Jones added that a team “can’t have it all” due to salary-cap restrictions.

Cooper would’ve counted $20 million against the Cowboys’ cap, but Dallas absorbed just a $6 million dead cap hit by trading him. Back in May, Jones insisted that he viewed CeeDee Lamb as an “upgrade” over Cooper as Dallas’ No. 1 wide receiver, but that was before starting quarterback Dak Prescott went down with a thumb injury on the first Sunday of the season that could keep him out of action for anywhere between two-to-six weeks.

Without Cooper and Prescott, backup signal-caller Cooper Rush will guide the 1-1 Cowboys into the upcoming “Monday Night Football” showdown at the 2-0 New York Giants.

Elon Musk could help Ukraine – but not like this