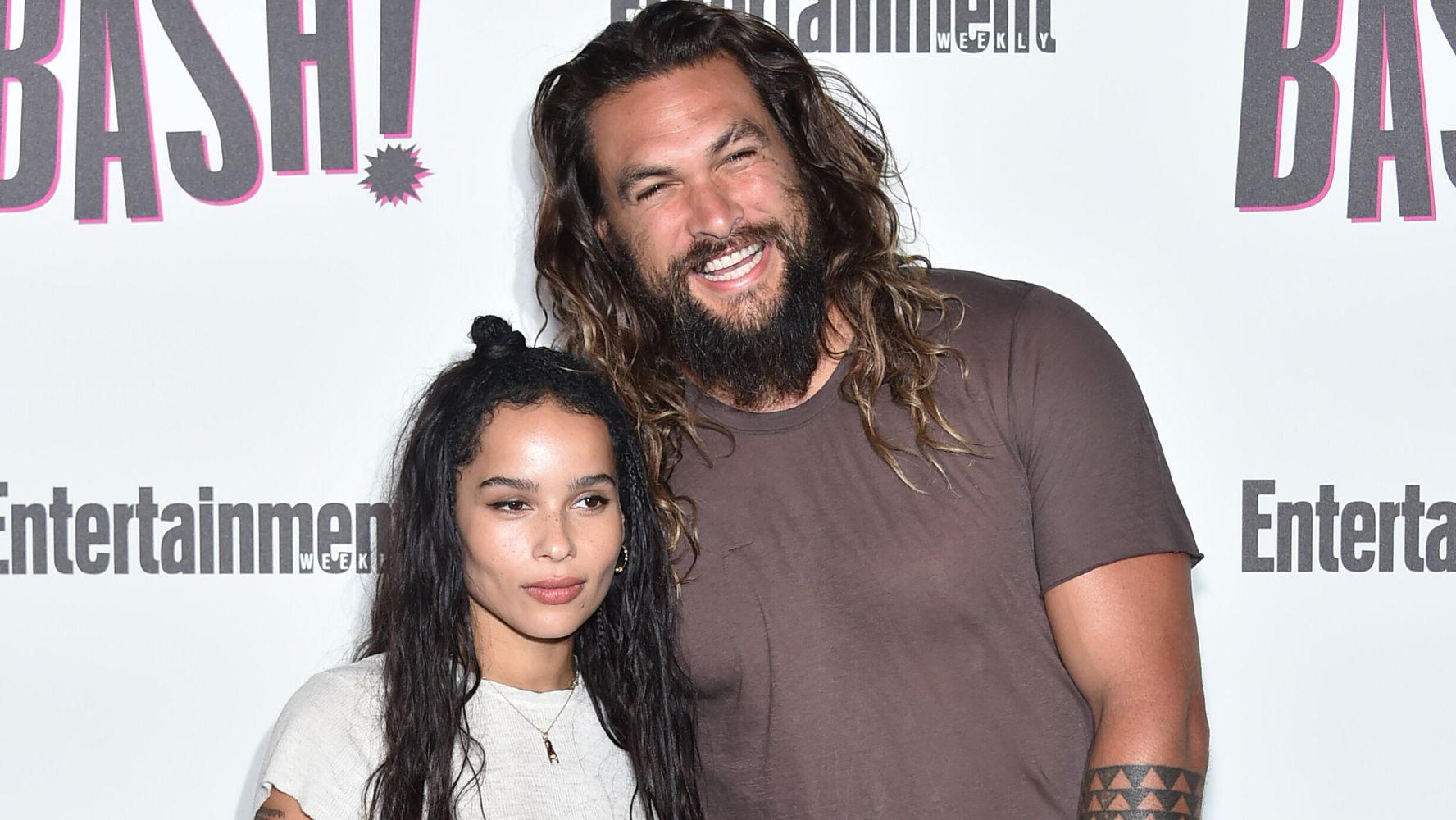 Jason Momoa publicly shared his love and support for Zoë Kravitz weeks after announcing his split from her mother, Lisa Bonet.

The “Game of Thrones” actor shared an Instagram post on Wednesday gushing over Kravitz and her role as Catwoman in “The Batman,” which hits theaters March 4.

“So proud. Can’t wait. March 4th love [you] zozo,” he captioned the post, which was accompanied by a poster of the upcoming film.

Momoa’s tribute to Kravitz comes weeks after the actor shared a statement co-signed by Bonet on Instagram announcing that the pair were splitting up after nearly two decades as a couple and four years of marriage. They share two children, Lola Iolani and Nakoa-Wolf Manakauapo Namakaeha.

“We have all felt the squeeze and changes of these transformational times,” read the statement, which appears to have since been deleted from his Instagram page. “A revolution is unfolding ~and our family is no exception… feeling and growing from the seismic shifts occurring.”

Momoa has publicly celebrated his stepdaughter’s accomplishments before.

He gave a sweet shout-out to Kravitz after news broke in 2019 that she was cast to play Catwoman.

“Unbelievable so freaking stoked,” he wrote on Instagram at the time.

Momoa, Bonet and Kravitz — whose dad is Lenny Kravitz — have been celebrated for openly discussing the love they have for their blended family. Lenny Kravitz and Bonet divorced in 1993, but he has maintained a close relationship with Bonet and Momoa.

The rock star told the British newspaper The Times in 2019 that Momoa was “like a brother” to him.

Earlier this month, people on social media shared their hopes that Lenny Kravitz and Momoa will remain close even after the “Aquaman” star’s split from Bonet.

“Lisa Bonet and Jason Momoa are getting a divorce but him and Lenny are still going to stay together right?” tweeted another.

Denial of responsibility! NewsConcerns is an automatic aggregator of the all world’s media. In each content, the hyperlink to the primary source is specified. All trademarks belong to their rightful owners, all materials to their authors. If you are the owner of the content and do not want us to publish your materials, please contact us by email – admin@newsconcerns.com. The content will be deleted within 24 hours.
Jason MomoaLisa BonetZoë Kravitz
0
Share