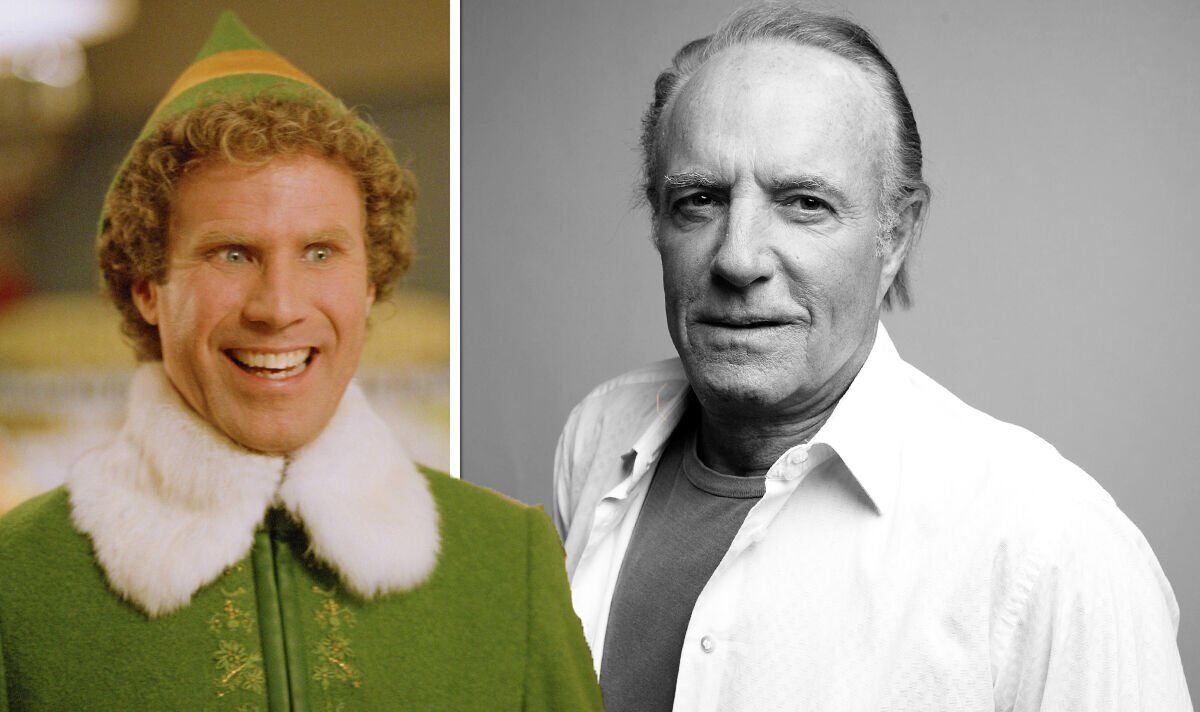 James Caan died this week. The legendary actor was 82-years-old and had enjoyed an incredible 60-year career. During that time he starred in some iconic pictures such as The Godfather, Dick Tracy and The Rain People to name but a few.

Although Caan was known as one of Hollywoodd’s tough guys, one of his standout performances was in a kids’ Christmas movie: Elf.

The 2003 Jon Favreau movie was a semi-self-funded independent movie starring Will Ferrell in his breakout role. The picture followed Buddy the Elf – a human raised by Elves – tracking down his father, Walter Hobbs (Caan), in New York City.

Caan delivered a powerful and emotional performance that still brings a tear to the eye even today.

The film was a phenomenal success. It made a staggering $225 million at the box office off of just a $33 million budget.

Since then, fans have been calling for a sequel to come their way – perhaps focussing on Buddy’s new child.

Unfortunately, Caan revealed that was not going to be possible.

Caan spoke candidly about working on Elf in recent years.

When the topic of a sequel came up, he sighed. “We were gonna do it,” he revealed. “I thought: ‘Oh my god, I finally got a franchise movie, I could make some money, let my kids do what the hell they want to do.'”

Unfortunately, a feud on set prevented Elf 2 from hitting cinemas.

“The director [Favreau] and Will didn’t get along very well,” Caan revealed.

Ferrell said: “I would have had to promote the movie from an honest place, which would’ve been, like: ‘Oh no, it’s not good. I just couldn’t turn down that much money.'”

Favreau would have had to be a part of the sequel, but without Farrell, the movie would have certainly fallen apart.

This is made evident by one of the film’s first sequences which showed Buddy messing with random passers-by in New York City.

Favreau reflected on these scenes: “We didn’t have a lot of time, it wasn’t a big-budget movie. Instead of hiring a lot of extras, we shot a lot of that stuff [Buddy on the streets of New York] independent-film–style with a van and a camera.”

Favreau went on: “[We] went out there and then we got people to sign releases. Of course, Will has really good comedic concentration so he was able to stay in character the whole time, and we used what worked.”

The director added: “He’s really the key to the whole thing. He’s got such a wonderful energy and presence, and just him wearing that outfit was so inherently funny anyway because of his size.”

Elf is available to rent on Amazon Prime Video now.