Is Paul George playing tonight against the Oklahoma City Thunder? 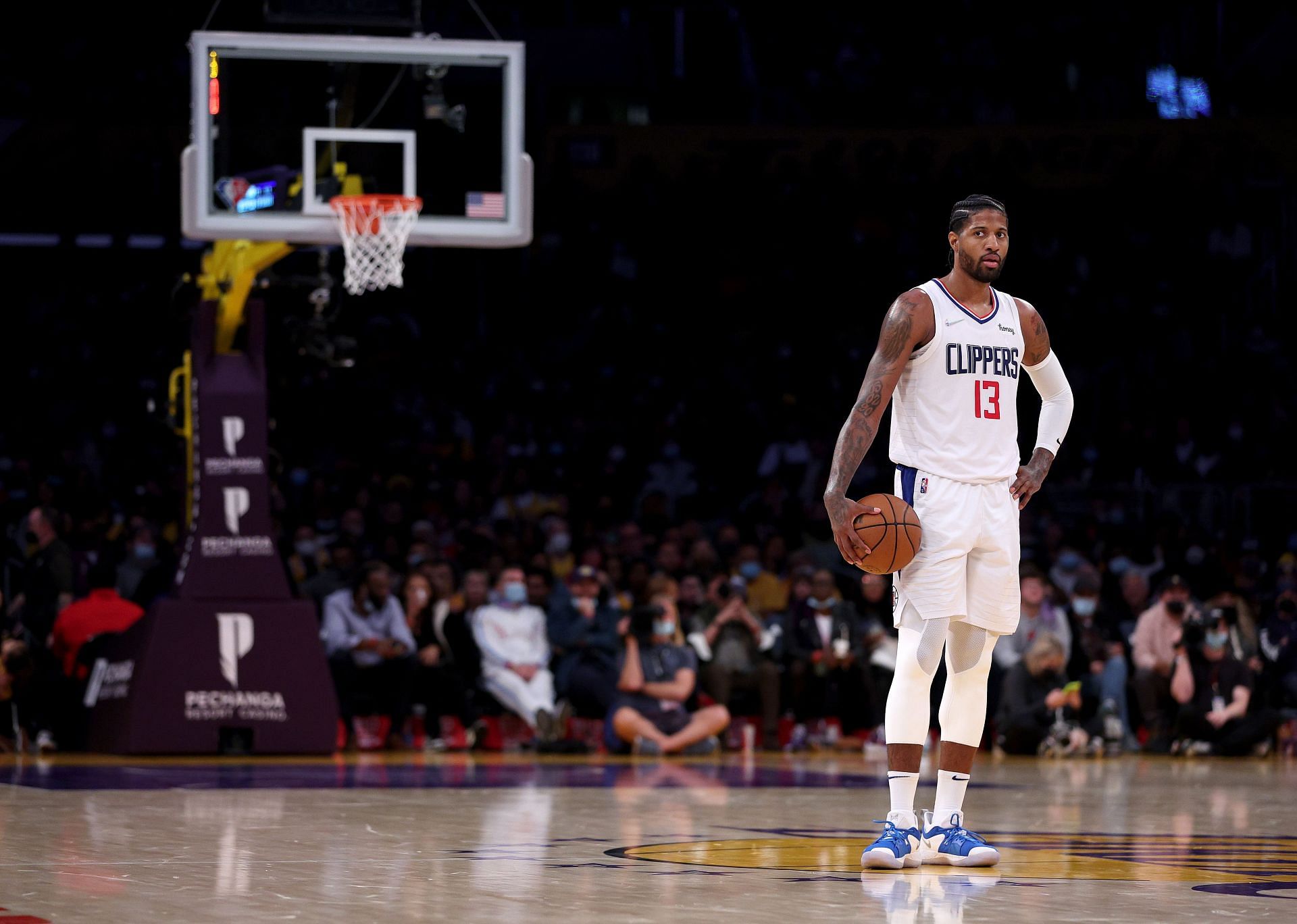 Without Kawhi Leonard, Paul George has been the go-to guy for the LA Clippers and has helped keep them above .500 so far this season. They currently rank fifth in the Western Conference with a 16-13 record.

The Clippers have managed so far without either of their two superstars and have secured important victories against the Boston Celtics and Phoenix Suns. It is impressive to see the team continue to deliver even without Paul George.

Without Paul George, their scoring has been lacking, but the team has continued to put together a defensive masterclass. The Clippers currently rank fourth in defensive rating and have allowed only 104.9 points per game.

The Clippers travel to Oklahoma to face the 8-19 Thunder. Even without Paul George, the Clippers should not have too many problems against a team that has won just three games in their last 15 outings.

Paul George has been missed as their offense flows through him. While the Thunder are not exactly “fierce” competition, his presence will improve their winning chances.

What is Paul George’s status for tonight’s game against the Oklahoma City Thunder?

According to the team’s official injury report, Paul George is listed as “questionable” ahead of the fixture against the Thunder. If head coach Tyronn Lue opts not to use him, this will be the fifth consecutive he will be missing.

The last time PG played was in a 102-90 win over the Portland Trail Blazers, but before the game against the Celtics, he stated that he might be unavailable due to an elbow sprain.

Morris has scored 20+ in five of his last seven games, giving the offensive boost the team has needed while Paul George and Nico Batum recover. Both are still listed as questionable for tonight in OKC.

Morris has scored 20+ in five of his last seven games, giving the offensive boost the team has needed while Paul George and Nico Batum recover. Both are still listed as questionable for tonight in OKC.

Since then, the Clippers have been careful with his return as they do not want to risk a long-term injury. It is bad enough that they have to stay competitive without The Klaw, and missing Paul George too for an extended period will be a significant blow to their championship run.

When will Paul George return?

The severity of Paul George’s injury is unknown, but putting him as questionable on the injury report suggests that it is not a long-term injury. He might need to be upgraded to “probable” before we see him play, but the coaching staff can make the call at any time if he is feeling up to it.

There is no timeline for his return, but there is a big chance he will suit up for the Clippers at least once before the year runs out. Luke Kennard deserves commendation as he has held down the fort in PG’s absence.

How does Paul George’s absence impact the Heat?

Paul George is an incredible two-way player who has fought against all odds to play at a top-level. He overcame a gruesome leg injury and has been trolled by fans for the longest time but the guard/forward has continued to improve his game and deliver for his team.

The Clippers have held their own with Paul George, winning three times in their last four outings. Nonetheless, he makes the team so much better on both ends of the floor, making him crucial to their success.

Denial of responsibility! NewsConcerns is an automatic aggregator of the all world’s media. In each content, the hyperlink to the primary source is specified. All trademarks belong to their rightful owners, all materials to their authors. If you are the owner of the content and do not want us to publish your materials, please contact us by email – admin@newsconcerns.com. The content will be deleted within 24 hours.
BasketballLos Angeles ClippersNBA Injury UpdatesNBA NewsNBA PlayersPaul Georgepreview
0
Share