Inciting instead of coercing: “Nudges” prove their effectiveness 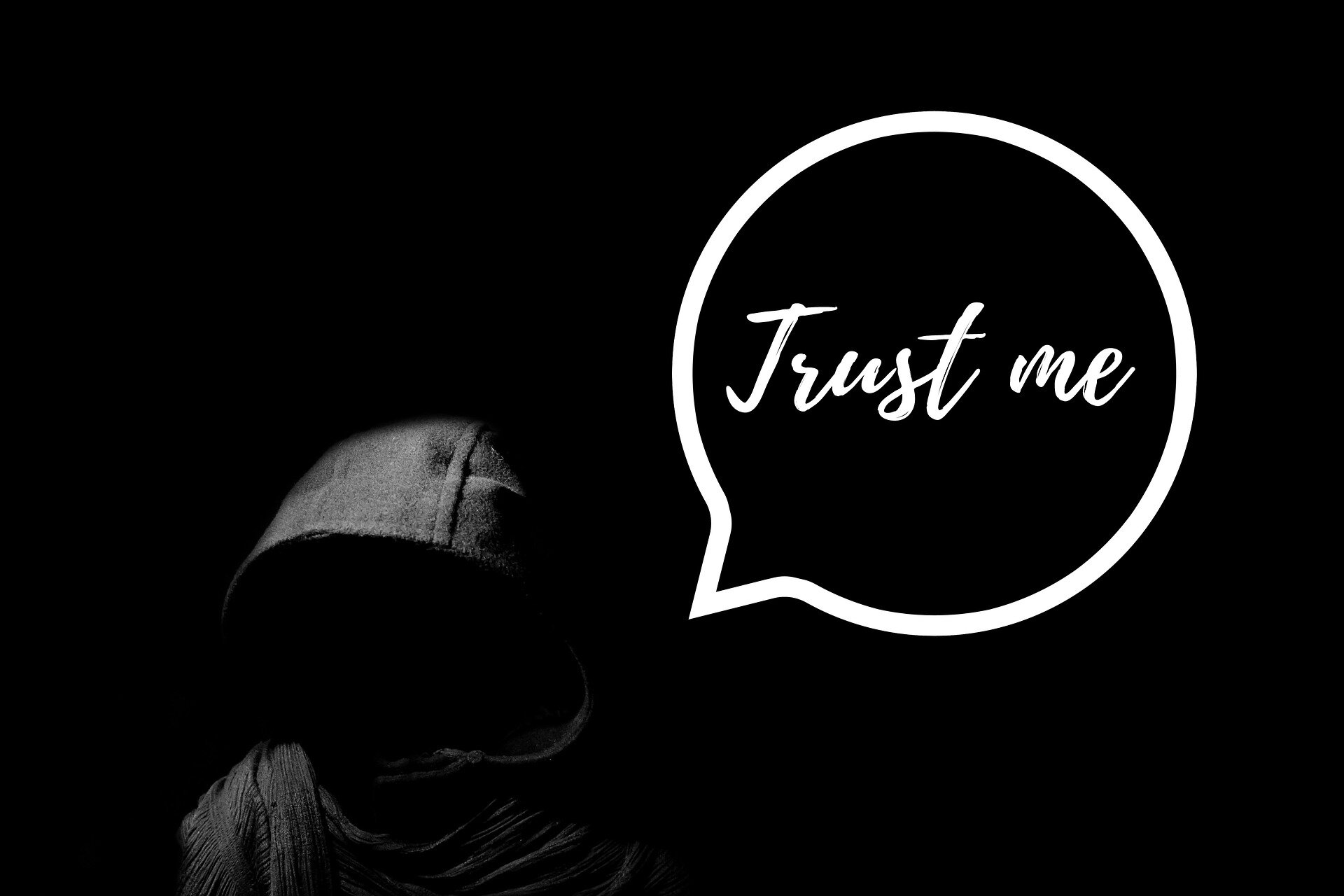 Developed by the American economist Richard Thaler in the late 2000s, the theory behind “nudging” theory is based on the principle that our choices are not only determined by our ability to reason, but are also influenced by certain biases such as our emotions, our memories, the opinions of others or the configuration of our environment. Focusing on these elements can therefore be more effective in getting us to change certain behaviors than a ban or an awareness-raising campaign.

In the behavioral sciences, researchers call this a modification of the “choice architecture.” This is done, for example, when in a company cafeteria the healthiest dishes are deliberately placed at the top of the menu to encourage customers to select the option that is most beneficial to their health, without infringing on their freedom to choose. As a result, this type of intervention is attracting increasing interest from both the scientific community and public authorities.

Despite the growing popularity of nudges, their performances had not yet been studied in their entirety. By performing a meta-analysis (a statistical approach aimed at synthesizing the results of numerous studies), a research team from the University of Geneva (UNIGE) has succeeded in demonstrating the effectiveness of “nudges” and identifying the areas in which they are most relevant. “We have collected more than 200 scientific articles published over the last 15 years on the subject, which represent more than 450 ‘nudge’ strategies,” says Stéphanie Mertens, the study’s first author and a researcher at the Consumer Decision and Sustainable Behavior Laboratory of the Department of Psychology in the Faculty of Psychology and Educational Sciences at the UNIGE.

To carry out this study, the researchers classified the nudges described in this scientific literature into three groups: “information,” “structure” and “assistance.” In the first set, they grouped interventions whose objective is to inform individuals in order to motivate them to make certain choices, such as the “nutri-score” labels found on certain food products. In the second set, they grouped techniques that deal with the structure of an environment. This is the example (cited above) of highlighting certain meals in a cafeteria menu.

In the third set, they classified nudges involving a form of commitment, as in the case of a person who stops smoking and informs those around him or her. When informed, the people around him or her take on the function of a “safeguard” in the choice architecture of the abstinent smoker.

The scientific team concluded that all three groups of nudges are effective. They note, however, that the techniques in the second group (“structure”) are the most effective. “Within these groups, we also compared different areas of application, such as health, finances or energy consumption. In the end, we found that nudges work best in the area of food,” explains Tobias Brosch, Director of the Consumer Decision and Sustainable Behavior Laboratory. Tobias Brosch and his team have also observed disparities in the quality of the studies produced on the subject over the years. “It is imperative that the overall study quality increases because of the impact that nudges can have on the daily lives of citizens,” he explains.

All of the synthesized data is now available to researchers. But this study is also intended to become a reference document for policymakers who wish to implement these new practices. “However, it is important to bear in mind that nudges are powerful tools, as our research shows. Nudges must therefore be used wisely and within the framework of democratic and transparent processes,” concludes the researcher.

The research was published in Proceedings of the National Academy of Sciences.

More information:
Stephanie Mertens et al, The effectiveness of nudging: A meta-analysis of choice architecture interventions across behavioral domains, Proceedings of the National Academy of Sciences (2022). DOI: 10.1073/pnas.2107346118
Provided by
University of Geneva