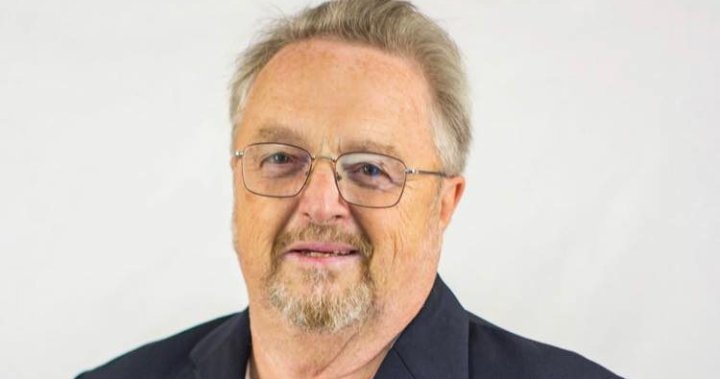 The Canadian Council of Imams says the Conservative candidate in Nova Scotia’s Central Nova riding must resign because his apology for Islamophobic media posts was an insincere attempt at damage control.

Two weeks ago, Steven Cotter apologized on Facebook for earlier posts he made about Shariah law and supporting a ban on the burka worn by some Muslim women.

However the imams say when Cotter met with local Muslim leaders on Sept. 15, he repeated his apology but “refused to say anything else” in answer to questions about what he would do to address Islamophobia.

The imams say they can only interpret Cotter’s silence as a refusal to reflect and learn as he promised to do in his apology, and they say requests to the Conservative party for further engagements were turned down.

Conservative Leader Erin O’Toole fired a Toronto candidate over Islamophobic social media posts she claims are not hers but he kept Cotter in the race.

Read more:
O’Toole ousts one CPC candidate over Islamophobic tweets but keeps other on

O’Toole told The Canadian Press on Sept. 11 that he wanted to retain candidates on a team that would unite the country and help restore the economy.

3:01
Three generations of Muslim women reflect on hate in Canada

Denial of responsibility! NewsConcerns is an automatic aggregator of the all world’s media. In each content, the hyperlink to the primary source is specified. All trademarks belong to their rightful owners, all materials to their authors. If you are the owner of the content and do not want us to publish your materials, please contact us by email – [email protected]. The content will be deleted within 24 hours.
2021 canada electioncanada electionCanadian Council of ImamsCentral NovaCentral Nova ridingConservative candidate Steven CotterErin O'TooleFederal Election
0
Share