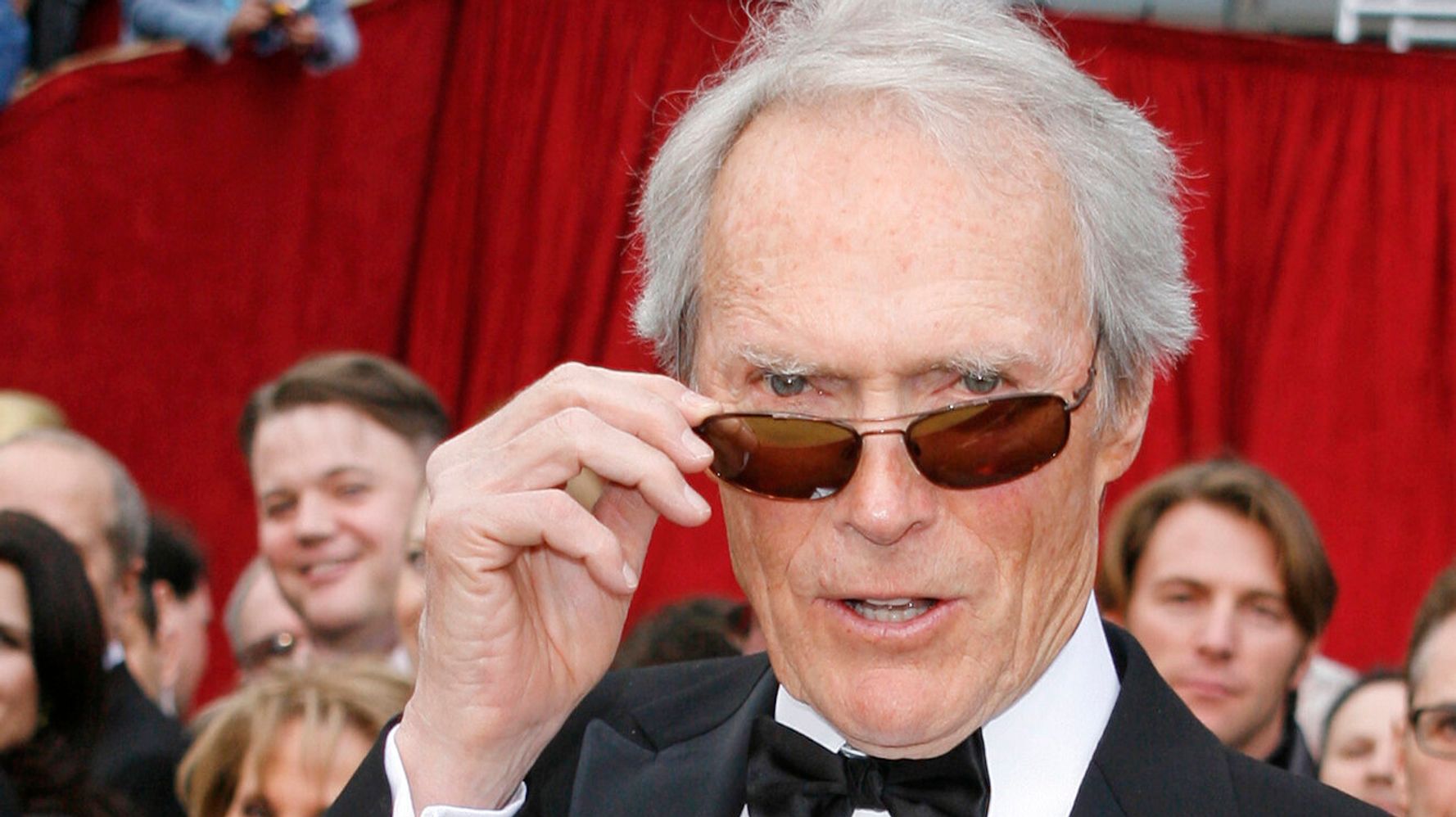 It could be that many of them were treated to the films in boarding schools off the reservation decades ago. Or, like his father, they told stories of gathering around a television growing up to watch gunslingers in a battle against good and evil on familiar-looking landscapes.

Whatever the reason, Navajo elders have been asking Wheeler to dub a Western in the Navajo language ever since “Star Wars IV: A New Hope” was translated into Navajo and released in 2013.

The result? “Béeso Dah Yiníłjaa’” or “A Fistful of Dollars,” an iconic Western starring Clint Eastwood who plays a stranger — known as “The Man With No Name” — entering a Mexican village among a power struggle between families. The 1964 flick is the first in a trilogy of spaghetti Westerns produced and directed by Italians.

Unlike many other Westerns produced in the U.S., it has no Native Americans in it. That appealed to Wheeler, the director of the Navajo Nation Museum.

“Usually in Westerns, there are inaccurate if not offensive depictions of Native people, so this one had no Natives, period,” Wheeler said. “That just eliminated that aspect for me.”

A premiere for the crew and all-Navajo cast of voice actors is scheduled Nov. 16 at the movie theater in Window Rock, Arizona — the first showing since the venue shut down in March 2020 because of the coronavirus pandemic. Limited seats are available to members of the public who are vaccinated against COVID-19 and consent to a rapid test on site.

It will be screened for free later this month at other places on or near the Navajo Nation, which extends into Arizona, New Mexico and Utah.

Other popular films dubbed in Indigenous languages include “Bambi” in Arapaho, “Frozen 2” in Sámi, and “Moana” in Maori. The cartoon series “The Berenstain Bears” was translated into the Dakota and Lakota languages.

At least 20 Indigenous languages are spoken in films that are being showcased by the National Museum of the American Indian in November during Native American Heritage Month, program manager Cindy Benitez said Thursday. Indigenous people increasingly are producing and directing their own stories, she said, including some entirely in Indigenous languages.

“Native people in general have been so underrepresented that to have something like film here in 2021 not have their voices heard is an injustice,” she said.

“A Fistful of Dollars” is the third major film dubbed in Navajo, part of an effort to preserve the language. Elbert Jumbo voiced Bruce the shark and another fish in the Navajo version of “Finding Nemo,” released in 2016.

Jumbo, who retired from the U.S. Army and lives in Many Farms, also voices Ramon in the Western film. The character calls the shots, terrorizes the town and believes he’s untouchable. Jumbo said he nailed the over-the-top super villainous laugh characteristic of spaghetti Westerns.

Jumbo speaks, writes and reads Navajo, a result of growing up in a home where that was the only option.

“People feel a little more pride in knowing that we’ve come a long way with our language,” said Jumbo, 47. “It’s sad to say but some of it we’re losing to the younger generation. But at the same time, I think movies like this inspire them to learn, even if it’s just a little word here and there.”

It was supposed to be released last year, but it was delayed because of the coronavirus.

The Navajo Nation Museum teamed up with the New York-based Kino Lorber film distribution company and the Indigenous-owned Native Stars Studios in Gallup, New Mexico, for the film.

“I can’t wait for my uncle to see this, for my dad to see this,” Wheeler said. “The other feeling is I wish that those who have gone would be here to see this.”

Denial of responsibility! NewsConcerns is an automatic aggregator of the all world’s media. In each content, the hyperlink to the primary source is specified. All trademarks belong to their rightful owners, all materials to their authors. If you are the owner of the content and do not want us to publish your materials, please contact us by email – admin@newsconcerns.com. The content will be deleted within 24 hours.
A Fistful of DollarsArizona New Mexico UtahClint EastwoodManuelito WheelerNavajoStar Wars IV: A New HopeWindow Rock Arizona
0
Share

Family of Tyre Nichols calls for peace ahead of bodycam release

Have a Fun Weekend. | Cup of Jo