‘I started finding it very hard’: Tony Christie on his first sign of dementia 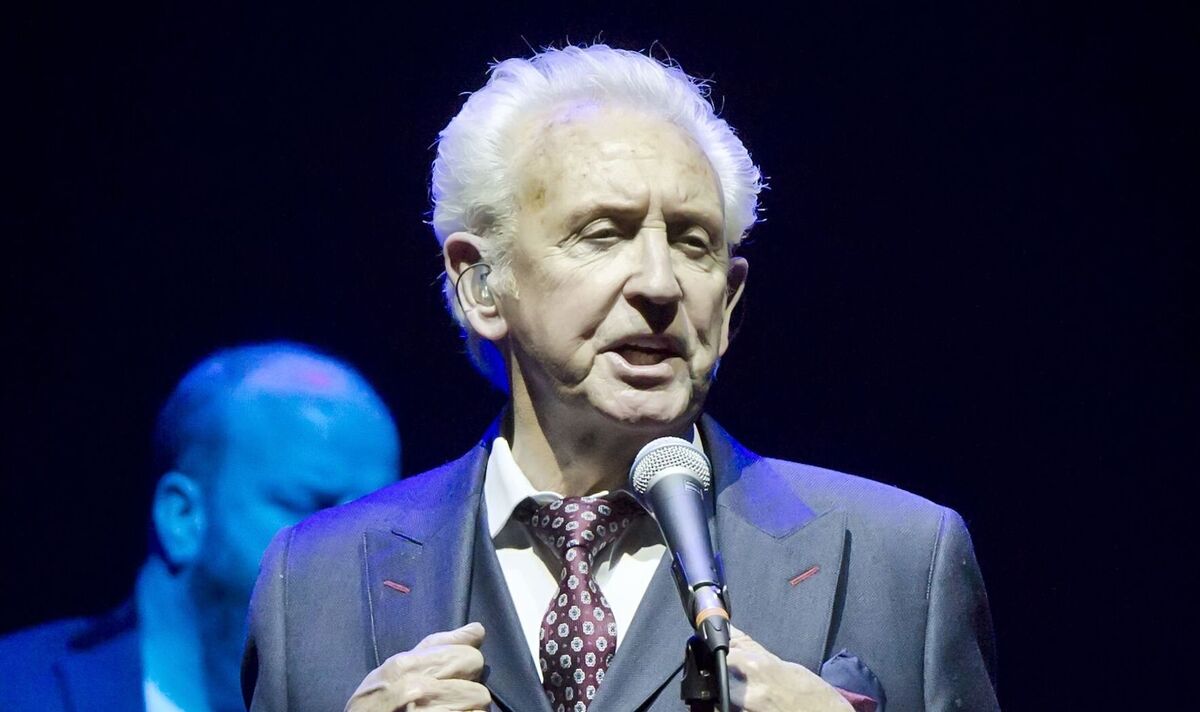 On Wednesday, January 25, speaking to BBC Breakfast, Tony Christie – whose real name is Anthony Fitzgerald – revealed his first sign of dementia. “I’ve always been, for 50 years, a fanatic at doing crosswords and things, and suddenly I started finding it very hard,” he said. “So I said to my wife… ‘I used to go through two or three crosswords a day’ and, suddenly, I said, ‘What’s happened to me? I don’t know what’s happening.’

“So she said, ‘Well, let’s go and get checked.’ And they said, ‘You’ve got the oncoming of dementia.'”

Addressing why he’s decided to “come out about it”, Tony Christie said: “A lot of people I’ve met and who have got it, they’re worried about it.

“And I’m not worried about it. I went to specialists and they gave me tablets and they’ve gradually worked.

“And I’ve got a feeling that, within a few years, there will be tablets that will cure it. So I just carry on working.”

READ MORE: ‘I was in complete shock’: Bowel cancer patient wasn’t too concerned with his symptom

The Alzheimer’s Society stated dementia medication can help with some of the symptoms of dementia.

The NHS expanded on this list, adding that dementia is an umbrella term to describe brain damage caused by different diseases, such as Alzheimer’s.

“Different types of dementia can affect people differently, and everyone will experience symptoms in their own way,” the health body adds.

“However, there are some common early symptoms that may appear some time before a diagnosis of dementia.”

“However, there are some common early symptoms that may appear some time before a diagnosis of dementia,” the national health service notes.

The main medicines to treat dementia include acetylcholinesterase inhibitors and memantine.

The former, acetylcholinesterase inhibitors, helps to prevent the breakdown of acetylcholine in the brain, thereby helping the nerve cells to communicate to one another.

Examples of acetylcholinesterase inhibitors include:

Memantine (Namenda) works by blocking an excess of the chemical glutamate in the brain.

Tony Christie is taking a positive attitude towards his diagnosis, and treatment, adding that he is “starting a big, big tour this year”.

He said: “It’s going to be very busy but I’m looking forward to it. And music, actually, I found out is part of a cure for dementia, so every time I go on stage and work it’s helping me.”

Sharing his advice to other dementia patients, Tony Christie said: “Ignore it. Carry on and do what you do… don’t panic about it.”

Dementia is a progressive condition, but there are many different treatment options available – in addition to medicine.

Working with their healthcare team, people can decide what type of treatment would work best for them.