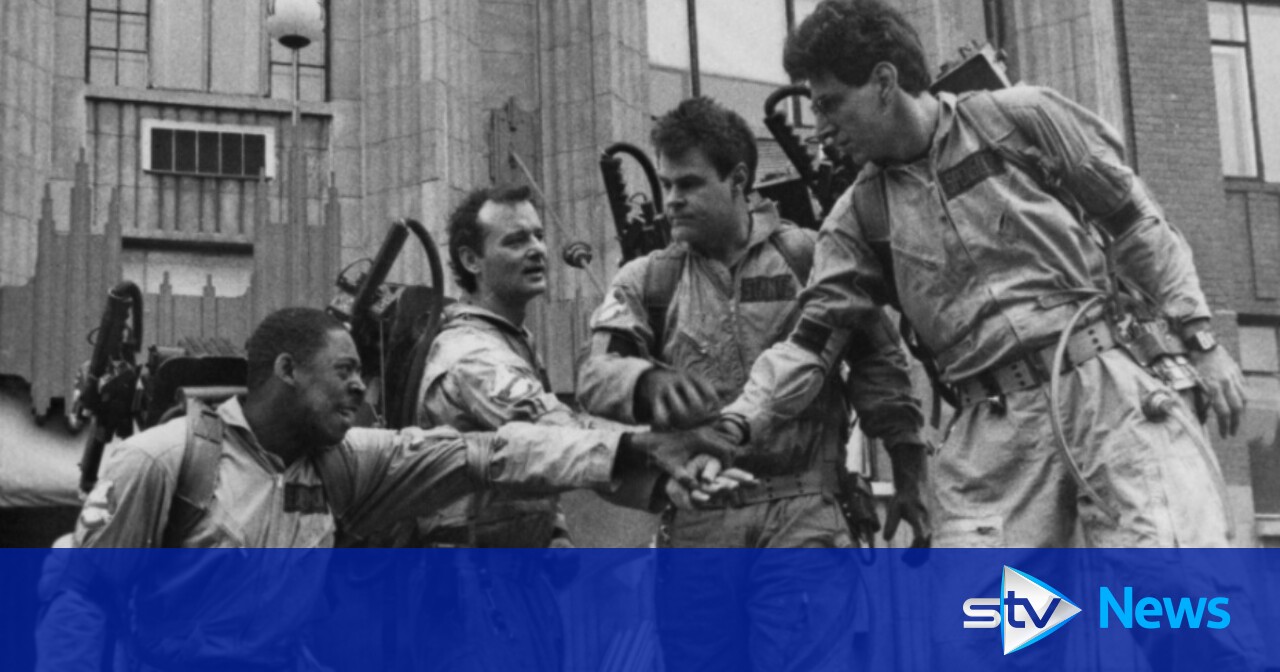 Filming is set to begin on a new Ghostbusters film featuring the original 1980s cast, according to reports.

The new movie will be a sequel to 2021’s Ghostbusters: Afterlife, which featured cameos from the likes of Bill Murray and Sigourney Weaver.

They may once again be set to reprise the roles of Peter Venkman and Dana Barrett, who starred in Ghostbusters II as New York was being taken over by the second coming of a 16th-century tyrant, powered by a river of slime running beneath the Big Apple’s streets.

For readers unfamiliar with the film who think that sounds a bit far-fetched, the original script went even further – to Scotland, in fact.

In his first draft, writer Dan Ackroyd – who also plays Ray Stantz – had Barrett kidnapped by ghouls and transported across the Atlantic to an underground civilisation.

According to the November 1989 issue of magazine Cinefex, the Ghostbusters would then have had to travel for three days through a tube to rescue her from a “fairy ring”.

On reflection, Ackroyd deemed his own plan as “really too far out” and turned his imagination back to New York.

He told Cinefex: “It was probably too inaccessible, though I thought at the time I wrote it that it was the direction we should go in.

“I wanted to leave New York City behind because I thought we had done that… my original concept for going underground was different.

“It involved a pneumatic tube 2000 miles long that they travelled in for three days, it was like a primitive mail chute.”

Two killed in knife attack on train in northern Germany

Bobby Hull, dead at 84, was a star in two leagues