How Diggle’s Latest Cameo Could Set Up Justice U 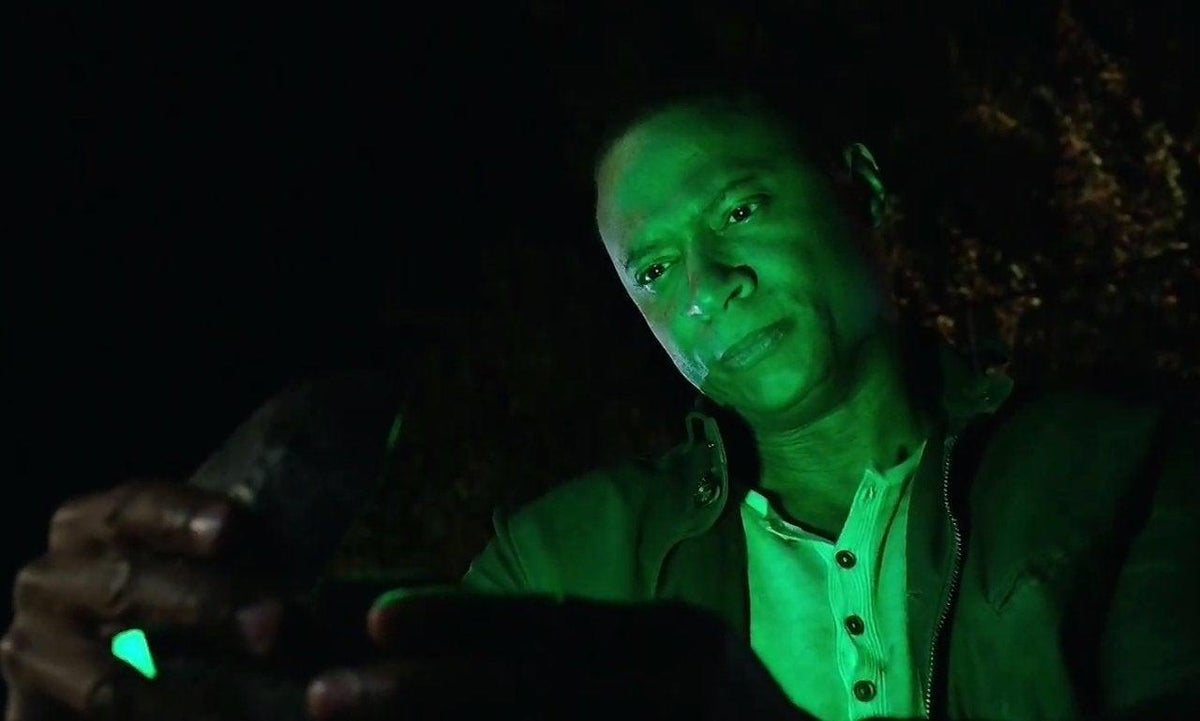 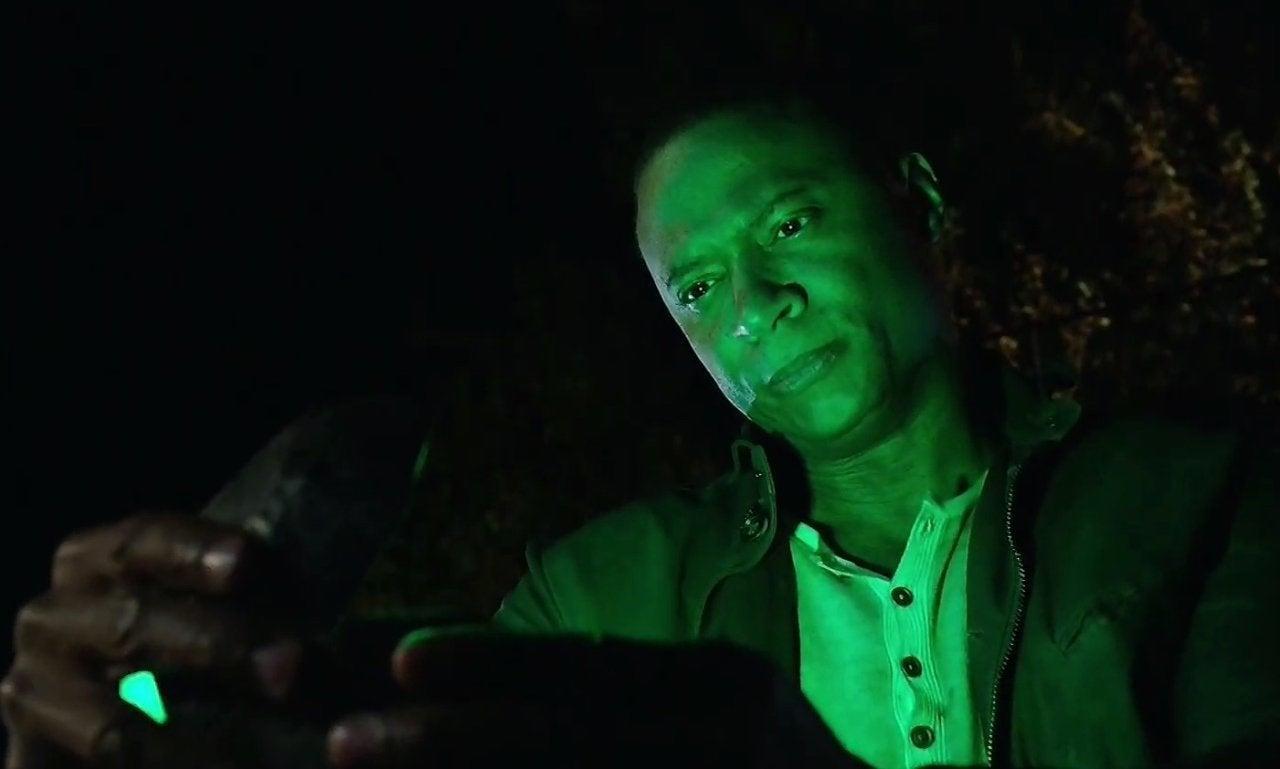 The CW’s universe of DC Comics-inspired shows has undergone some interesting evolution over the years, with new concepts and well-known characters factoring into the universe. The network’s modern-day flagship series, Arrow, wrapped its eight-season run two years ago, but remnants of its canon are still feeding into the larger “Arrowverse.” That appears have to have been the case for the most recent episode of Batwoman, which featured the latest cameo from David Ramsey’s John Diggle. Diggle’s role in the episode took shape in a way fans might not have been expecting — and just might have started to lay the groundwork for Justice U, the potential spinoff starring Ramsey. Spoilers for the latest episode of Batwoman, “Meet Your Maker”, below! Only look if you want to know!

Part of the episode revolved around Diggle and Jada Jet (Robin Givens), who apparently have a history as old friends. Diggle, who happened to be in Gotham on other business, offered to help Jada break into Gotham’s mayor office and steal the joy buzzer that was responsible for injuring her son, Marquis Jet (Nick Creegan), as a child. By the end of the episode, we discovered the true reason Diggle was in Gotham — in hopes of having Luke Fox (Camrus Johnson) use his technology to open the mysterious black box that he received in the Arrow finale. Diggle revealed that he hasn’t been able to open the box since it first arrived to him, and Luke argued that the box might need something emotionally from Diggle in order to open it.

This provides the most concrete tease yet as to Diggle’s post-Arrow future, after the box — which conveniently emitted a green light like a Green Lantern power ring — appeared in the Arrow finale. While it’s unclear exactly where this storyline will end up, the notion that Diggle is now actively exploring the ring and his “galactic destiny” that comes with that is definitely interesting. That’s especially the case given the recent announcement of Justice U, a spinoff series that is currently in the works for The CW.

In Justice U, after spending years fighting alongside masked heroes, John Diggle embarks on a new mission to recruit five young meta humans to live undercover as freshmen at a prestigious university. There he will oversee their education and train them to become the heroes of tomorrow. It is unclear at this point which additional characters could be making their way into the series, and if any of them would have ties to existing Arrowverse shows.

“Obviously he has the deepest history with Flash because he knows all the characters on Flash. So, every time he appears on these shows, he fits within the storytelling of that specific episode,” Ramsey told ComicBook.com in 2021. “But he’s kind of hiding something in his back pocket. And we started telling that on Batwoman. They kind of have these headaches that he’s kind of there to see a doctor. Ultimately, what he saw in the box, he declined the invitation to. That decision has consequences. And we start telling ultimately, his cosmic destiny if you will, his kind of galactic destiny if you will. We begin to tell the consequences of denying that through this kind of crossover that we’re doing.”

Batwoman airs Wednesdays at 9/8c on The CW.

Denial of responsibility! NewsConcerns is an automatic aggregator of the all world’s media. In each content, the hyperlink to the primary source is specified. All trademarks belong to their rightful owners, all materials to their authors. If you are the owner of the content and do not want us to publish your materials, please contact us by email – admin@newsconcerns.com. The content will be deleted within 24 hours.
BatwomanDavid RamseyJohn Diggle / SpartanJustice UMeet Your Maker
0
Share

As Omicron rages around the world, Ardern deploys an old tactic – delay | Coronavirus

Australia Day public holiday: Is there a long weekend in NSW, Victoria, Queensland, SA or WA in 2022?