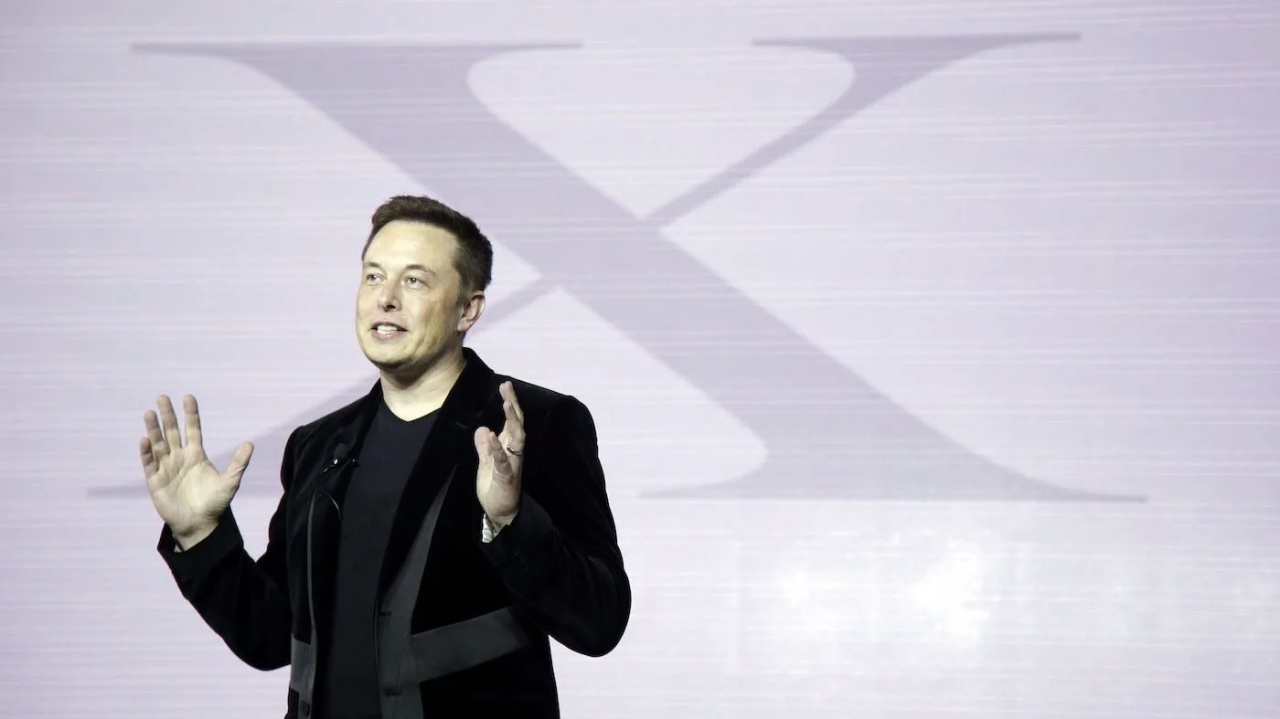 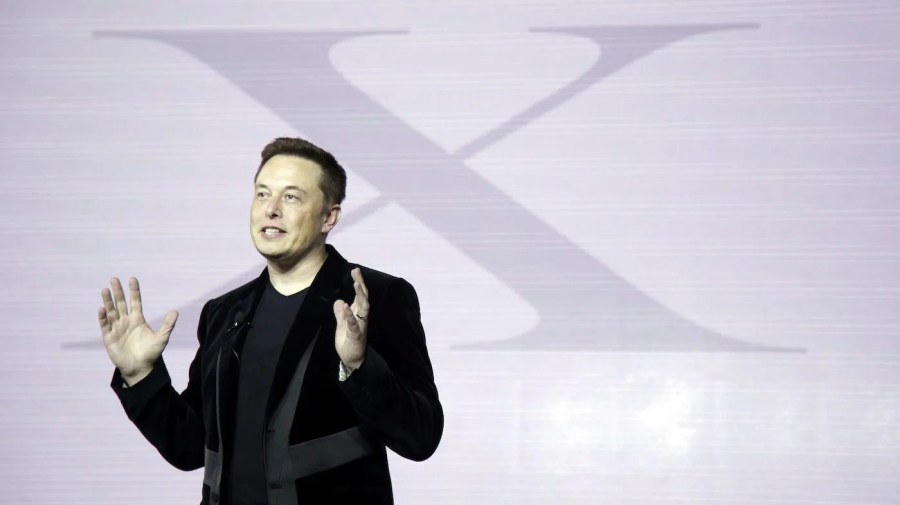 Twitter under new CEO Elon Musk quietly rolled back enforcement of its COVID-19 misinformation policy, adding to critics’ concerns about how the billionaire is running the company.

Meanwhile, advocacy groups are ramping up pressure for lawmakers to vote on two key antitrust bills before the end of the year through a new ad featuring a deep fake of Meta CEO Mark Zuckerberg and a letter to the White House.

This is Hillicon Valley, detailing all you need to know about tech and cyber news from Capitol Hill to Silicon Valley. Send tips to The Hill’s Rebecca Klar and Ines Kagubare. Someone forward you this newsletter?

Thank you for signing up!

The latest in politics and policy.
Direct to your inbox.
Sign up for the Hillicon Valley newsletter

Twitter is no longer enforcing its policy about COVID-19 misinformation as part of changes made under new CEO Elon Musk.

Twitter did not formally announce the change, but a note was added to the top of the page about the policy to say that the rule was being rolled back.

The platform suspended more than 11,000 accounts for violating the policy between January 2020 and September 2022, according to data published by Twitter.

Read more about the change.

A new approach to the antitrust push

A tech advocacy group used a deep fake of Meta CEO Mark Zuckerberg in an ad mocking Congress for inaction over antitrust reform and urged a vote on a pair of bipartisan bills before the end of the year.

Demand Progress Action’s ad launched Tuesday features the Zuckerberg deep fake toasting Speaker Nancy Pelosi (D-Calif.) and Senate Majority Leader Charles Schumer (D-N.Y.) for upholding their “side of the bargain” by “holding up new laws that hold us accountable,” according to a copy of the ad shared with The Hill.

“Thank you for your service to me and all of my friends,” the deep fake of Zuckerberg states as the ad flashes to a screen showing the CEOs or founders of Apple, Google and Amazon.

Advocacy groups urged the White House to recuse the director of the office of legislative affairs from interacting with Congress about key antitrust bills targeting tech giants, pointing to her past work as public policy director at Facebook.

Revolving Door Project and six other groups said despite there being no legal requirement to recuse Louisa Terrell, the White House should “adopt a higher standard in this matter,” and insist on a recusal, according to a copy of a letter exclusively shared with The Hill.

The letter was sent Tuesday to White House chief of staff Ron Klain.

Read more about the letter.

Elon Musk said “files on free speech suppression” will soon be published on Twitter as he pushes for less content moderation on the platform.

Musk announced the plan in a tweet on Monday, saying “The public deserves to know what really happened.”

“This is a battle for the future of civilization. If free speech is lost even in America, tyranny is all that lies ahead,” he said in another tweet later on Monday.

The Twitter and SpaceX CEO’s announcement comes as he has restored multiple high-profile accounts that were suspended for violating the platform’s policies and pushed back against accounts being suspended in many cases.

Medical technology iCAD Inc. announced on Monday it has signed a commercialization agreement with Google Health to utilize its artificial intelligence technology for the improvement of breast cancer screenings.

In a statement, iCAD said Google will be licensing its AI tech for “breast cancer and personalized risk assessment.” This marks the first instance in which Google has entered into a commercial partnership to use its AI imaging technology for clinical practice.

An op-ed to chew on: Digital needs funding for its ‘social justice’ movement moment

Notable links from around the web:

A Texas-based company that aims to 3D-print future moon and Mars bases received $57 million from NASA this week.

“In order to explore other worlds, we need innovative new technologies adapted to those environments and our exploration needs,” Niki Werkheiser, a director at NASA’s Space Technology Mission Directorate, said in a statement.

The grant is a continuation of an existing partnership to develop construction methods that allow infrastructure to be built from lunar or Martian soil, according to NASA.

That’s it for today, thanks for reading. Check out The Hill’s Technology and Cybersecurity pages for the latest news and coverage. We’ll see you tomorrow.

Denial of responsibility! NewsConcerns is an automatic aggregator of the all world’s media. In each content, the hyperlink to the primary source is specified. All trademarks belong to their rightful owners, all materials to their authors. If you are the owner of the content and do not want us to publish your materials, please contact us by email – admin@newsconcerns.com. The content will be deleted within 24 hours.
antitrustbreast cancerElon MuskNASAtwitter
0
Share