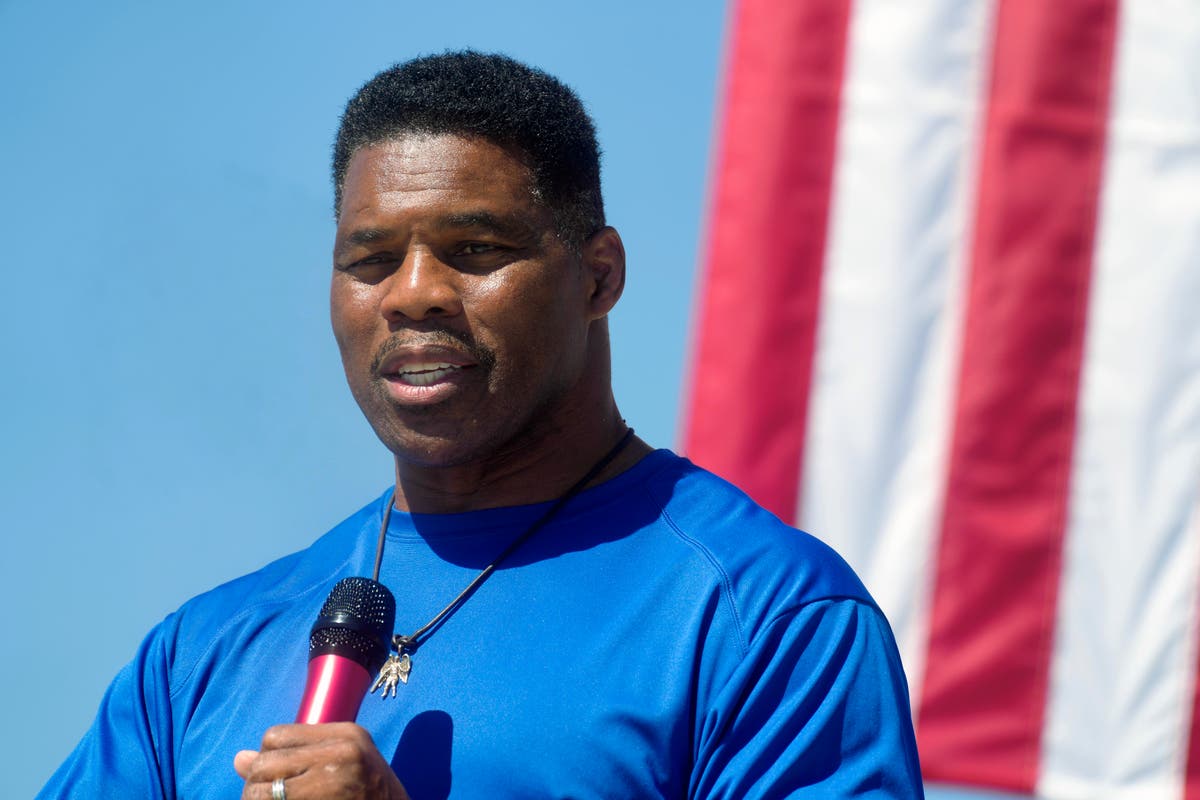 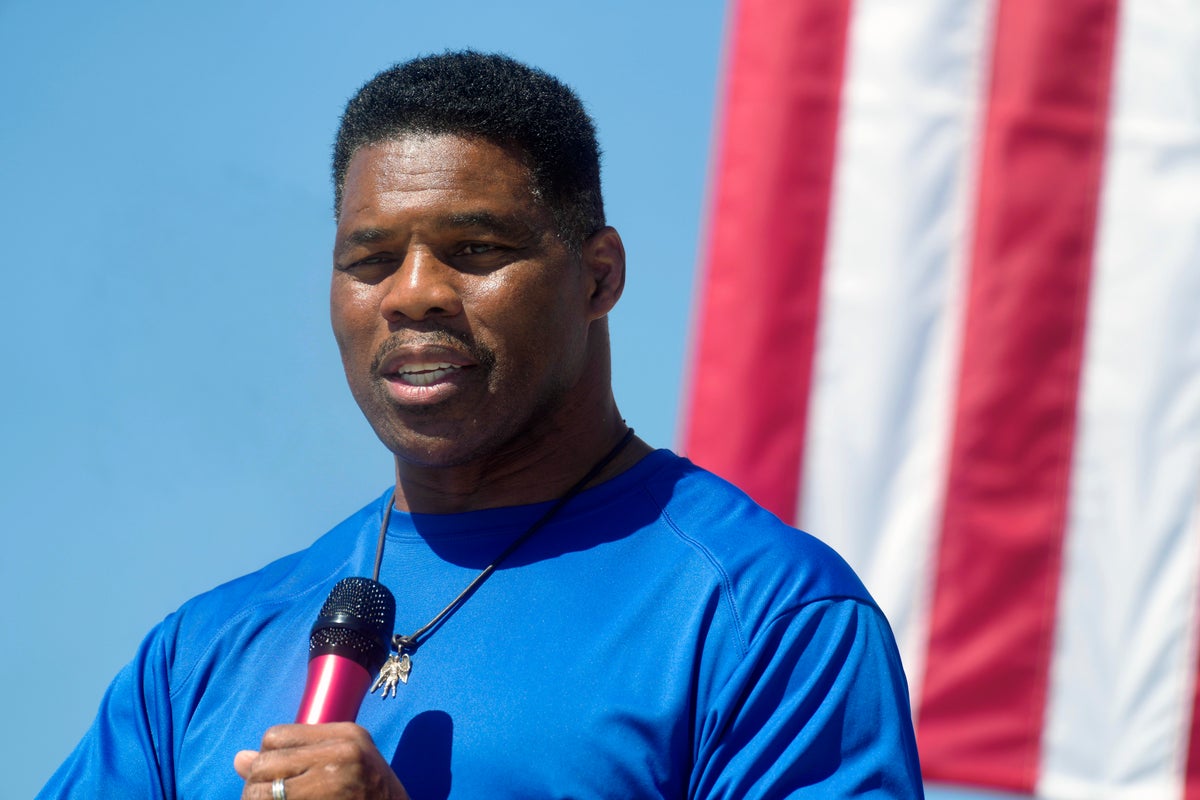 Get our free Inside Washington email

Herschel Walker, the scandal-plagued Republican candidate in a closely watched Senate runoff election in Georgia, said he lives in Texas in a newly unearthed recording.

In a January speech to the University of Georgia’s College Republicans, the former football star stated plainly, “I live in Texas.”

“Everyone asks me, why did I decide to run for a Senate seat? Because to be honest with you, this is never something I ever, ever, ever thought in my life I’d ever do,” Mr Walker told the club, according to a report from CNN’s KFILE.

The revelation follows a previous CNN report that Mr Walker claimed a tax break on his multi-million dollar Texas home in 2021 and 2022 intended for primary residents of the state, saving himself an estimated $1,500 and potentially running afoul of noth Texas tax law and Georgia election procedures.

The Independent is contacting the Walker campaign for comment.

This is a developing news story and will be updated with new information.

Canadian veterans can face a ‘recipe for disaster.’ A new police program aims to help