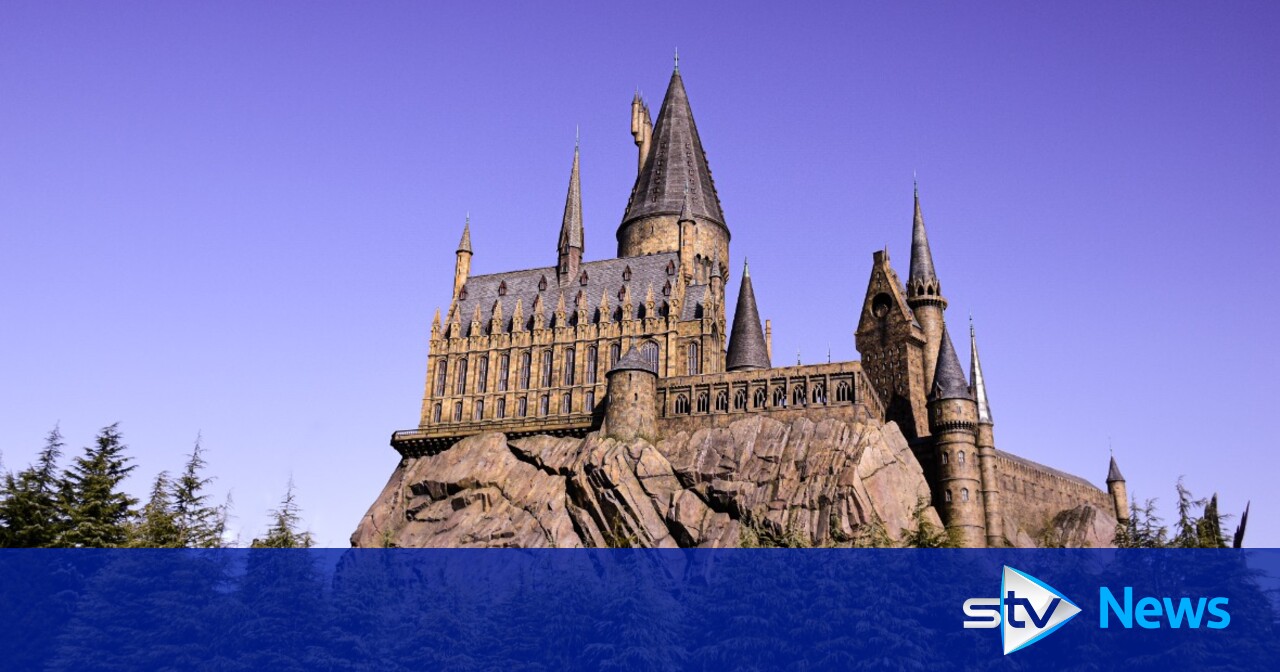 Harry Potter stars Daniel Radcliffe, Rupert Grint and Emma Watson can be seen revisiting magical scenes and memories from the film series in the first trailer of the 20th anniversary special.

The famous trio and other members of the original cast have joined American filmmaker Chris Columbus to discuss the beloved movies and explore their creation in depth 20 years after the first film, Harry Potter And The Philosopher’s Stone, was released.

The highly anticipated retrospective special, titled Return To Hogwarts, will be released on Sky and streaming service Now on January 1, 2022.

The trailer features clips from the eight fantasy films and interviews with the cast members as they return to classic locations, such as the famous Platform 9 3/4 and Hogwarts’ Great Hall.

Radcliffe, who starred as the titular boy wizard, says in the teaser video: “The thing that scared me the most was the implication that the most meaningful thing in our life was done.

“And there’s something so joyous about seeing everyone, and being like ‘It wasn’t though’.”

He later adds: “I wouldn’t be the person I am without so many people here.”

In the teaser video, Bonham Carter, who played Bellatrix Lestrange, recalls that one of her highlights of the series was when she had to pretend to be Hermione, who was pretending to be Bellatrix.

Fiennes also reveals in the trailer that his sister’s children were the ones to encourage him to play the infamous villain Voldemort.

The video ends with Grint, who played Ron Weasley, saying: “It’s a strong bond that we’ll always have. We’re family, we’ll always be part of each other’s lives.”

Harry Potter 20th Anniversary: Return To Hogwarts will be released on Sky and streaming service Now in the UK and on HBO Max in America on January 1, 2022.