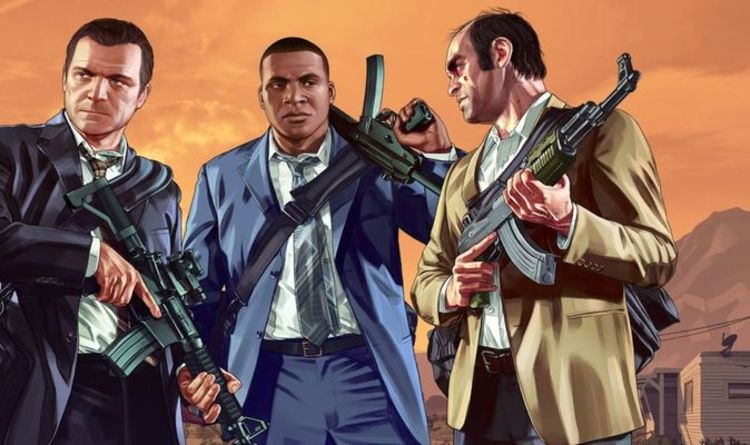 GTA 5 has been spotlighted during the PlayStation Showcase event.

This includes the PS5 version of Grand Theft Auto 5, which has been given a March 2022 release date.

The open-world action game will boast new and improved visuals, which were previewed during the stream.

According to the trailer, fans can also expect improved gameplay, particularly the driving.

Switching between characters will be faster than ever thanks to the PS5’s speedy SSD.

Needless to say, Grand Theft Auto Online was also showcased during the stream, although no new details were given.

You can watch the PlayStation Showcase live stream below…

Forspoken has been unveiled as an upcoming PlayStation 5 game.

The incredible looking action game has a spring 2022 release date. Fans were also given a look at the GTA 5 remaster for PS5, which will launch next March.

Knights of the Old Republic Remake has been announced during the PlayStation Showcase.

The classic role-playing game has been confirmed for PS5, although other platforms may also be announced.

The Worst Things About Driving In America