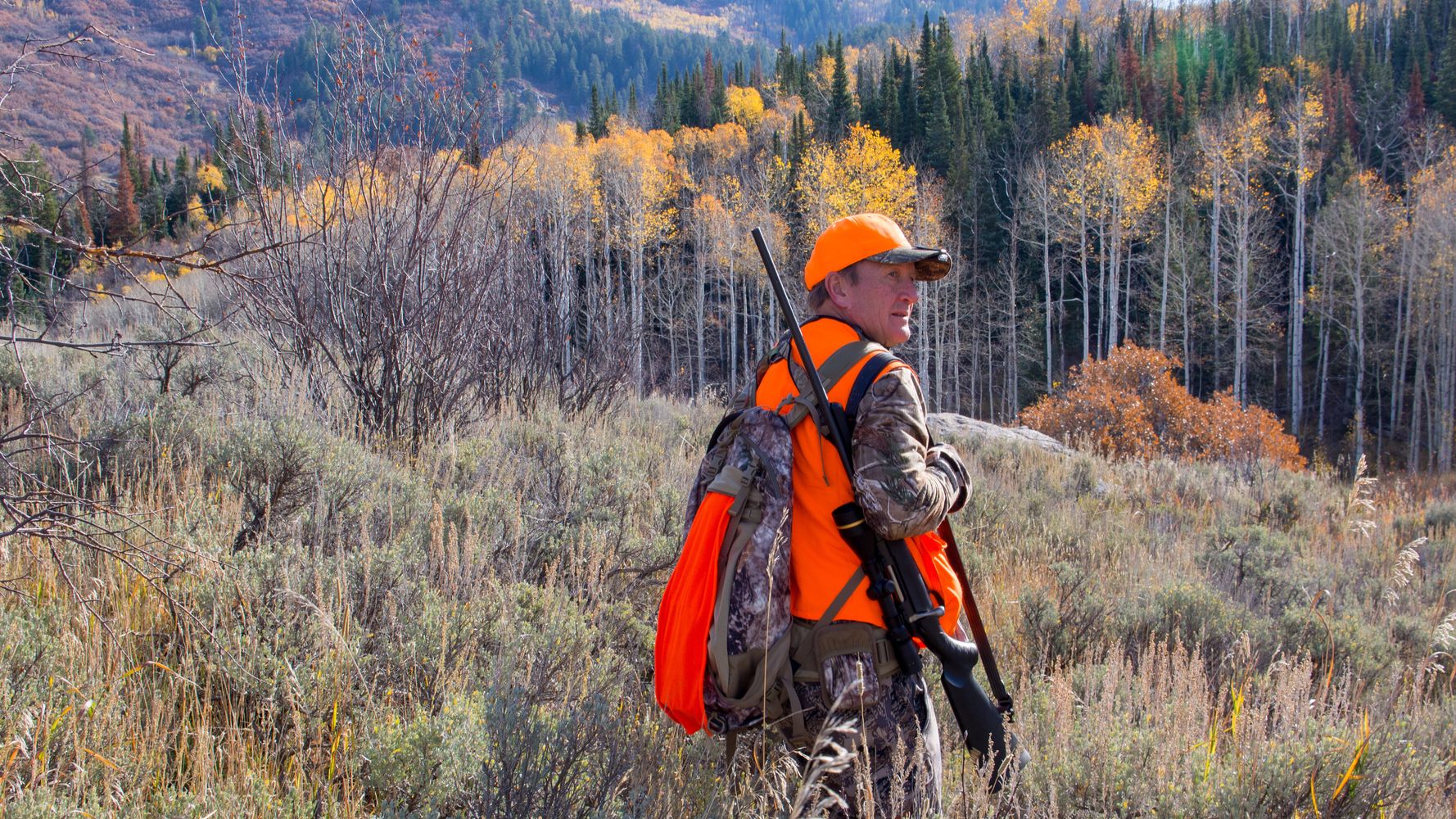 In response to Democrats’ efforts to address gun violence amid the latest string of deadly mass shootings, dozens of House Republicans have sponsored legislation to do away with a century-old excise tax on firearms and ammunition that funnels billions of dollars to wildlife conservation efforts and hunter education across the country.

The bill, dubbed the RETURN (Repealing Excise Tax on Unalienable Rights Now) Our Constitutional Rights Act, is as political as it is detached from history. And although it stands little if any chance of passing, it sparked immediate outrage within the hunting, angling, sport shooting and conservation communities.

Rep. Andrew Clyde (R-Ga.) introduced the measure last month with a wildly dishonest statement that portrayed the longstanding tax on guns and ammo as some sort of new far-left attack on Second Amendment rights.

“As assaults against Americans’ Second Amendment freedoms continue to emerge, so do treacherous threats that seek to weaponize taxation in order to price this constitutional right out of the reach of average Americans,” Clyde said. “I firmly believe that no American should be taxed on their enumerated rights, which is why I intend to stop the Left’s tyranny in its tracks by eliminating the federal excise tax on firearms and ammunition.”

Rep. Elise Stefanik (R-N.Y.), a bill co-sponsor, claimed in a similar statement that the century-old tax “infringes on Americans’ ability to exercise their Second Amendment rights and creates a dangerous opportunity for the government to weaponize taxation to price this unalienable right out of reach for most Americans.”

In fact, the tax that Clyde and 57 other Republican co-sponsors of the bill are looking to eliminate is a tax paid by gun manufacturers and importers, not consumers. It has been in place since 1919. And since the passage of the bipartisan Pittman–Robertson Act in 1937, funding generated from the tax — 11% on long guns, ammunition and archery equipment; 10% on handguns — is distributed to states to pay for wildlife management and research, habitat conservation, land acquisition, and hunter education and safety.

Along with repealing the excise taxes on guns, ammo, bows and arrows, the bill would slash taxes on outboard motors and fishing tackle boxes from 10% to 3%. It would also cap the tax on fishing rods at $10.

Meateater, a hunting website, pointed out that Clyde owns a firearms store in Georgia and stands to personally benefit if the bill were to pass.

The assertion that the tax is preventing Americans from purchasing guns is, at best, highly debatable. Firearms sales have exploded in recent years. There are approximately 400 million privately owned firearms in the U.S. today.

The Pittman-Robertson Act helped confront decades of overhunting and habitat loss by creating a financial link between hunting and conservation. Clyde’s home state of Georgia, for example, proposed early on to use Pittman-Robertson funds to dig freshwater feeding ponds to help recover imperiled migratory bird species. The law has been described as a “pillar” of the American model of funding wildlife conservation.

Much like when it passed, Pittman-Robertson remains extremely popular among hunters, anglers, conservationists and the firearm industry. And those communities were quick to condemn the new bill and its sponsors.

John Gal, conservation director at Backcountry Hunters and Anglers, a Montana-based nonprofit dedicated to preserving opportunities for hunting and fishing, called the legislation “wrongheaded” and said it would “recklessly unravel Pittman-Robertson funding as we know it.”

“Its passage would have devastating consequences for our fish and wildlife agencies and would limit the role of sportsmen and women in funding conservation, diminishing our effectiveness as a constituency,” he said in a statement. “For 85 years, the Pittman-Robertson Act has played a critical role in fostering responsive management of wildlife populations in the United States, with American hunters and industry members alike willingly stepping up to contribute to the conservation of this irreplaceable resource. This is a legacy of which we’re justifiably proud ― and which we’re committed to continuing in perpetuity.”

Nephi Cole, director of government relations-state affairs for the National Shooting Sports Foundation, a firearm industry trade group, said he was “flabbergasted” to even have to discuss such a terrible proposal.

“It’s irreplaceable,” Cole said of Pittman-Robertson on an episode of his podcast, “Your Mountain.” “It’s critical not only for wildlife and habitat, but, to be frank, it’s important for America’s culture of firearms, hunting, conservation and use. It’s big. It’s a big deal.”

HuffPost could find no example of a hunting or gun advocacy group voicing support for the bill. Several organizations have come out against the measure and called on bill co-sponsors to rescind their support.

Clyde and other GOP sponsors of the bill clearly understood they were about to kick a hornet’s nest. As written, the legislation would redirect a maximum $800 million in unallocated revenues from energy development on federal lands and waters to make up for lost funding through the Pittman-Robertson Act. Such a framework would closely mirror the Land and Water Conservation Fund, which uses offshore fossil fuel revenue to acquire land and establish and protect parks, wildlife refuges, forests and important wildlife habitat.

But $800 million would leave a huge gap in conservation dollars. This year, the Interior Department will distribute a record $1.5 billion to state wildlife agencies through the Pittman-Robertson Act and its fisheries equivalent, the Dingell-Johnson Sport Fish Restoration Act. To date, the programs have divvied up a combined $25.5 billion for conservation and outdoor recreation projects.

“Hunters, anglers and sportsmen and women have some of the deepest connections to nature,” Interior Deputy Secretary Tommy Beaudreau said in a February statement announcing the record funding. “For 85 years, this program has been foundational to wildlife and habitat conservation and outdoor recreation throughout the country.”

Denial of responsibility! NewsConcerns is an automatic aggregator of the all world’s media. In each content, the hyperlink to the primary source is specified. All trademarks belong to their rightful owners, all materials to their authors. If you are the owner of the content and do not want us to publish your materials, please contact us by email – admin@newsconcerns.com. The content will be deleted within 24 hours.
ConservationGunsHuntingTaxes
0
Share

Towards autonomous prediction and synthesis of novel magnetic materials — ScienceDaily