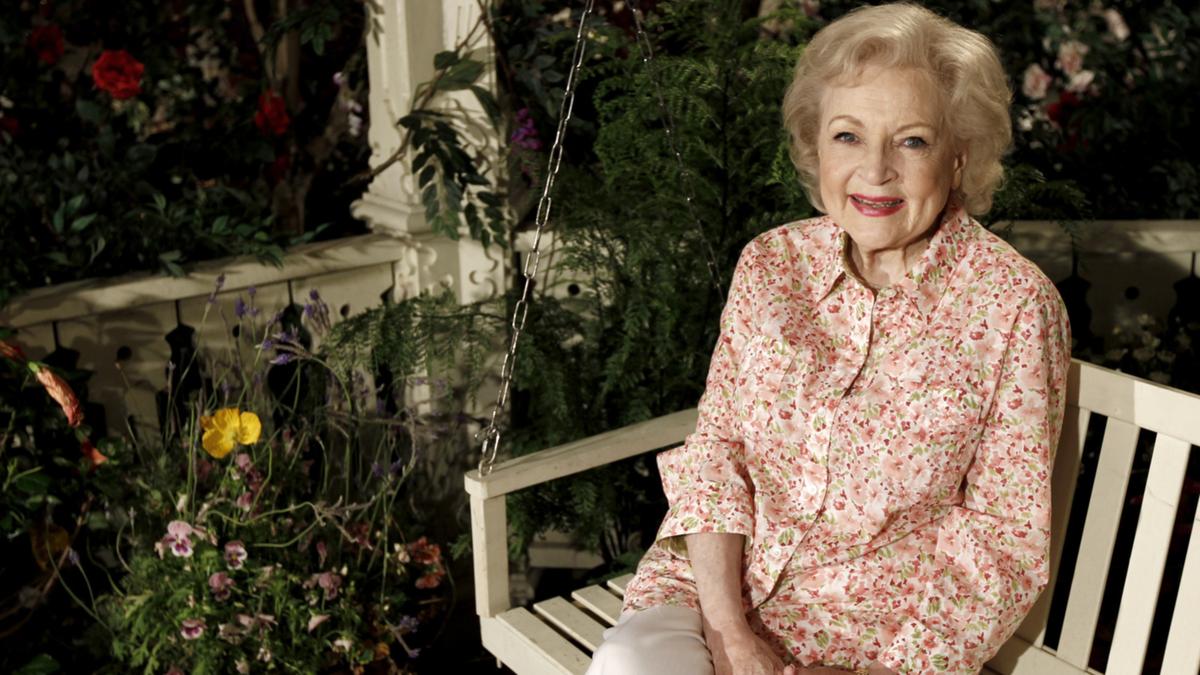 Betty White would have turned 100 Monday, and Google is honouring the TV legend in a unique way.

When you type her name into the search engine, rose petals flutter on the screen, along with a message that reads: “Thank you for being a friend.”

It’s a tribute to her role as Rose Nylund on The Golden Girls, the legendary theme song of which includes the well-known and oft-repeated line.

White will also be honoured Monday in movie theatres with screenings of Betty White: 100 Years Young — A Birthday Celebration, an event put on by Fathom Events which had initially been announced last month before her passing in anticipation of her birthday.

The comedy and TV icon died December 31 at the age of 99.

Her death certificate said she suffered a stroke six days before her death.

The beloved actor and five-time Emmy Award winner left behind a spectacular legacy punctuated by her roles on The Mary Tyler Moore Show and The Golden Girls, redefining how people view older adults in Hollywood in the process.

Already an accomplished performer with decades of entertaining audiences under her belt, White continued to win new fans in her later years, whether it was by hosting Saturday Night Live or starring in Hot in Cleveland.

She also worked tirelessly to advocate for animal rights throughout her life.

After her death, the hashtag #BettyWhiteChallenge began trending on social media, with her fans asking people to donate to animal rights organisations on her birthday in her honour.

Denial of responsibility! NewsConcerns is an automatic aggregator of the all world’s media. In each content, the hyperlink to the primary source is specified. All trademarks belong to their rightful owners, all materials to their authors. If you are the owner of the content and do not want us to publish your materials, please contact us by email – admin@newsconcerns.com. The content will be deleted within 24 hours.
CelebrityEntertainmentLifestyleNewsWorld News
0
Share