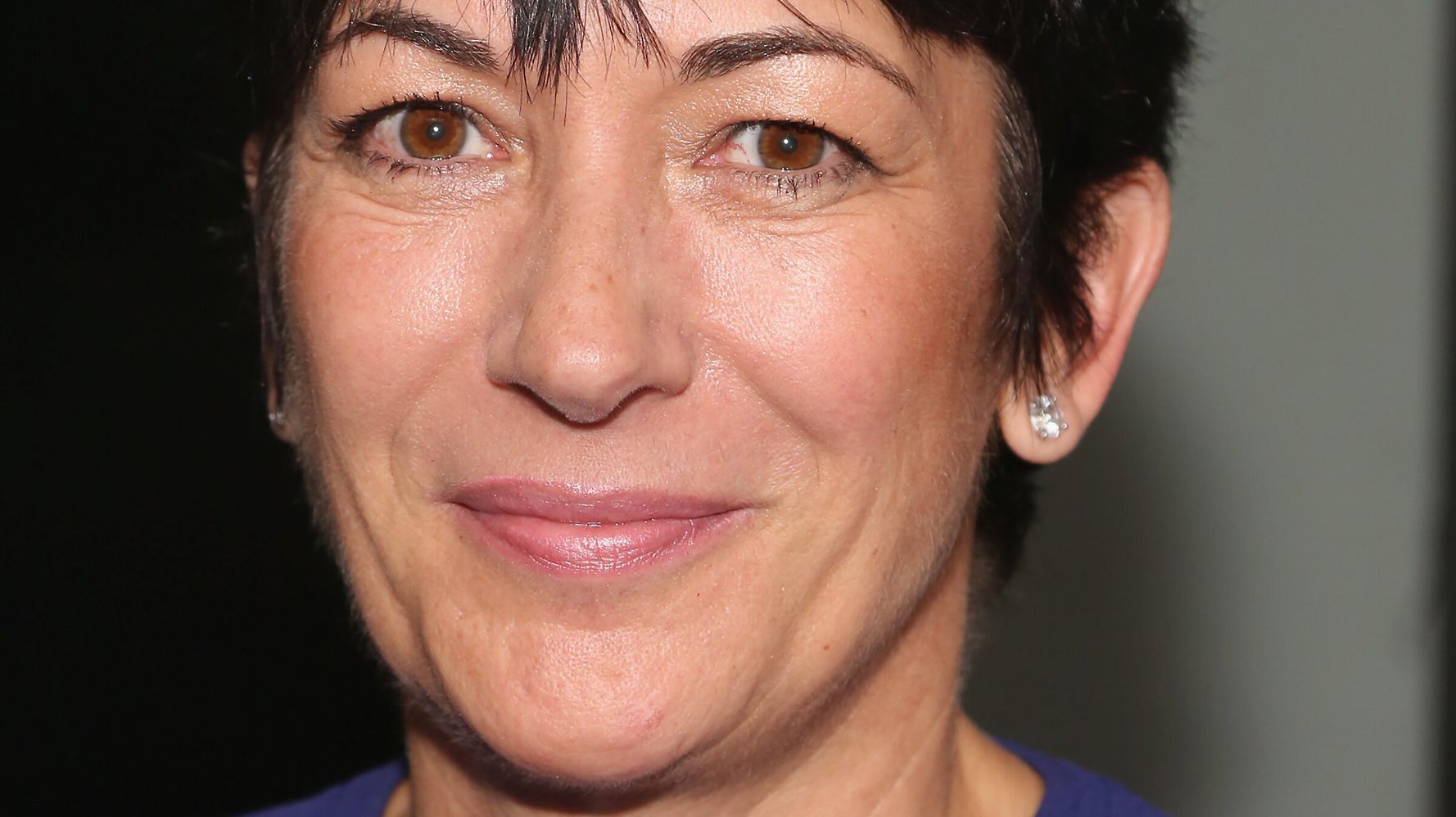 NEW YORK (AP) — Ghislaine Maxwell has formally requested a new trial, less than a month after her conviction on sex trafficking charges.

In a Wednesday letter to U.S. District Judge Alison J. Nathan, Maxwell lawyer Bobbi Sternheim said the motion for a new trial had been filed under seal and requested that all submissions related to “Juror No. 50 remain under seal until the Court rules.”

The motion for a new trial had been promised by Maxwell’s lawyers, who had raised concerns about media interviews following the verdict in which the juror said he had been sexually abused as a child. The anonymous juror told The Independent and The Daily Mail that his experience helped him convince some jurors that a victim’s imperfect memory of sex abuse doesn’t mean it didn’t happen.

Nathan had set a Wednesday deadline for Maxwell’s lawyers to file for a new trial, and said prosecutors should reply by Feb. 2.

Maxwell, 60, was convicted in late December of conspiring to recruit and groom teenage girls to be sexually abused by her longtime companion Jeffrey Epstein. Her sentencing date has yet to be set.

Maxwell’s lawyers had previously said the request for a new trial would include all known undisputed remarks of the juror, along with recorded statements and the questionnaire all jurors filled out. Potential jurors were asked to fill out a questionnaire asking: “Have you or a friend or family member ever been the victim of sexual harassment, sexual abuse, or sexual assault?”

Quoting from the press reports in a letter, prosecutors said the juror asserted that he “flew through” the questionnaire and didn’t recall being asked if he’d been a victim of sex abuse. Prosecutors called for any juror investigation to be “conducted exclusively under the supervision of the Court.” The juror himself has retained a lawyer.

Maxwell has maintained she’s innocent, and her family promised an appeal of her conviction. Her lawyers vigorously fought the charges against her during trial, arguing that she was being used as a scapegoat by prosecutors determined to hold someone accountable for Epstein’s crimes after the financier and convicted sex offender died by suicide while awaiting trial in 2019.

Denial of responsibility! NewsConcerns is an automatic aggregator of the all world’s media. In each content, the hyperlink to the primary source is specified. All trademarks belong to their rightful owners, all materials to their authors. If you are the owner of the content and do not want us to publish your materials, please contact us by email – [email protected]. The content will be deleted within 24 hours.
Ghislaine MaxwellJeffrey EpsteinPrince Andrew
0
Share

Frank Vogel had go-ahead to bench Westbrook late vs. Pacers