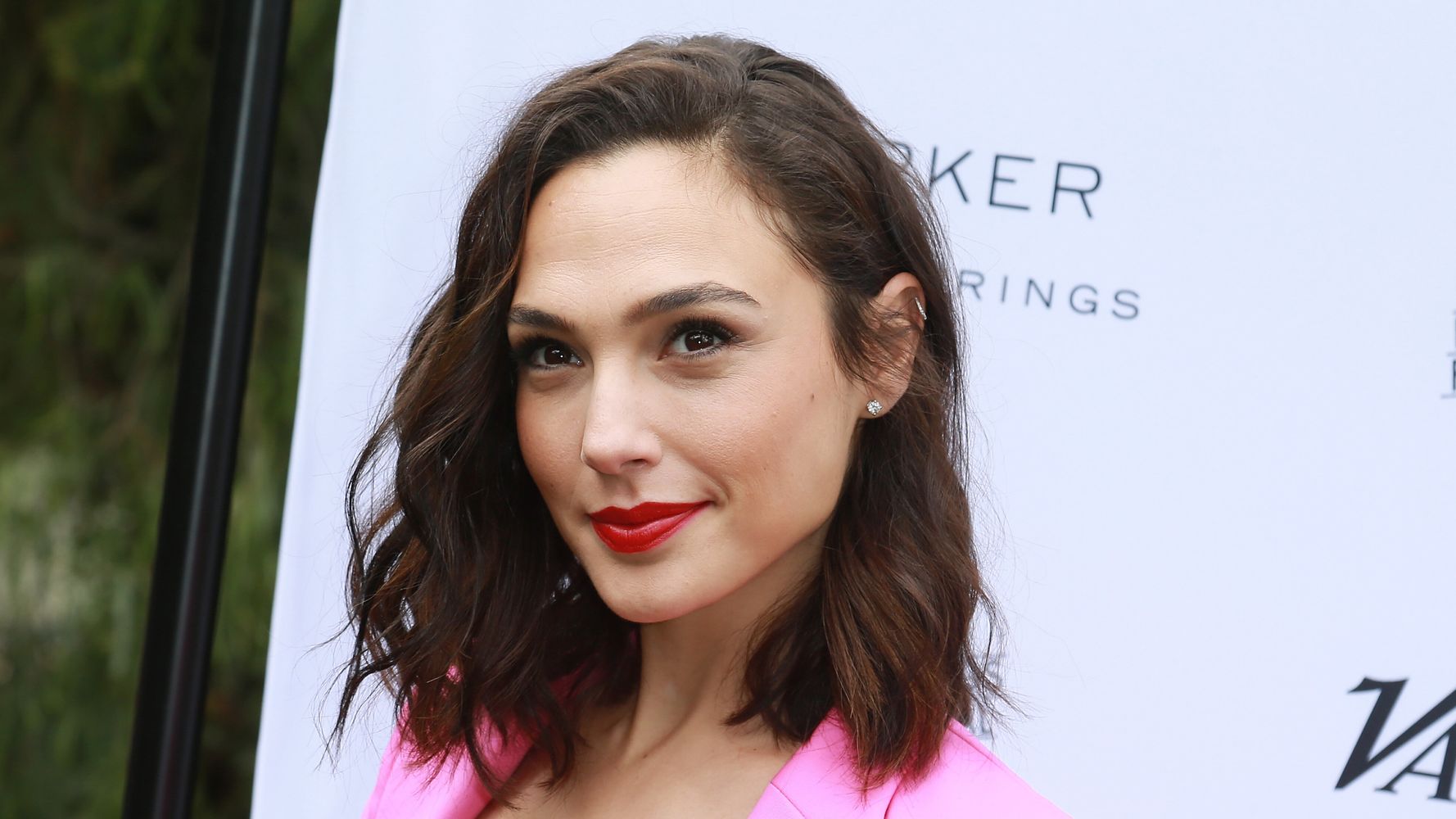 Gal Gadot opened up about her allegations concerning disgraced director Joss Whedon in a new interview for Elle’s November issue.

The “Wonder Woman” star, who appears on one of several variant covers of the magazine’s “Women in Hollywood” issue, said she was “shaking like a tree” when she finally spoke out about Whedon and the way he allegedly treated her on the set of “Justice League.”

“I must say that the heads of Warner Brothers, they took care of it … Going back to the sense of righteousness that I have… you’re dizzy because you can’t believe this was just said to you,” the actor said. “And if he says it to me, then obviously he says it to many other people. I just did what I felt like I had to do. And it was to tell people that it’s not okay.”

Gadot first came forward with her claims about the director earlier this year, during a conversation with the Israeli outlet N12. She said that Whedon “kind of threatened my career and said if I did something, he would make my career miserable.” She said she “handled it on the spot” and “took care of it.”

Gadot told Elle that she “would’ve done the same thing, I think, if I was a man.”

“Would he tell me what he told me had I been a man? I don’t know. We’ll never know,” she said. “But my sense of justice is very strong. I was shocked by the way that he spoke to me. But whatever, it’s done. Water under the bridge.”

In the same interview, Gadot’s “Wonder Woman 1984” co-star Kristen Wiig praised the actor as someone who “is very clear on what is right.”

Actor Ray Fisher has also spoken out against Whedon, accusing the director of “gross, abusive, unprofessional, and completely unacceptable” conduct on “Justice League” as well.

Shortly after Fisher came forward, actors from Whedon’s series “Buffy the Vampire Slayer” and “Angel” shared their messages of support for Fisher and their own experiences of what they described as Whedon’s abusive behavior.

Denial of responsibility! NewsConcerns is an automatic aggregator of the all world’s media. In each content, the hyperlink to the primary source is specified. All trademarks belong to their rightful owners, all materials to their authors. If you are the owner of the content and do not want us to publish your materials, please contact us by email – admin@newsconcerns.com. The content will be deleted within 24 hours.
Gal GadotJoss Whedonjustice leagueray fisherwonder woman
0
Share