Frank Vogel had go-ahead to bench Westbrook late vs. Pacers 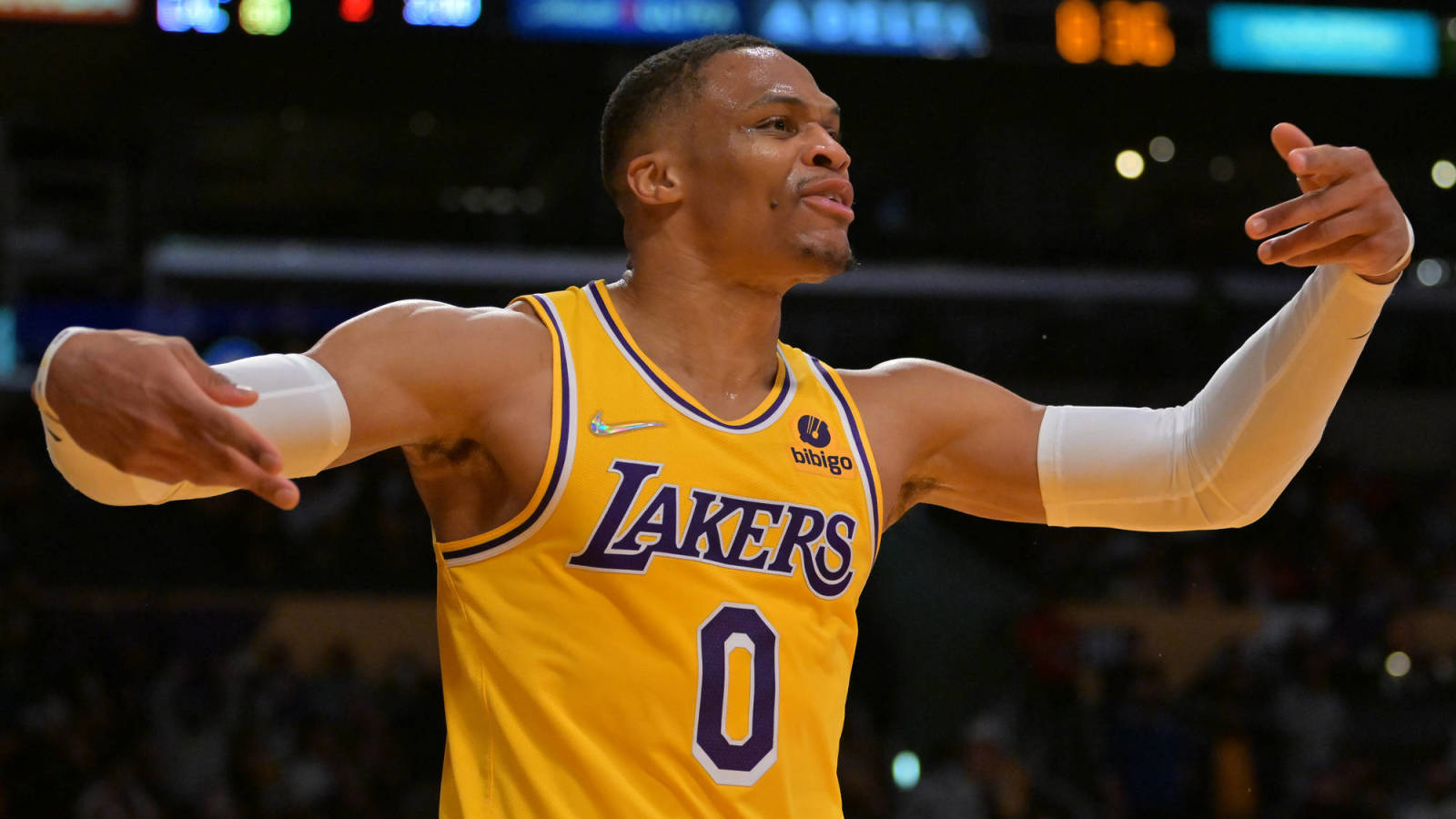 Things are going from bad to worse for the Los Angeles Lakers.

Not only is the team a disappointing eighth place in the Western Conference standings at 22-23, but there have been reports this week that head coach Frank Vogel’s job is in ” serious jeopardy.”

Despite suffering a 111-104 loss to the Indiana Pacers on Wednesday night, and seeing the controversial move of benching star guard Russell Westbrook late in the action generate headlines, Vogel’s job is apparently safe for now.

“Over the past week and a half, Lakers management has told the coaching staff to coach Westbrook as they see fit, even if that means pulling him from a game, as Vogel did for the final 3 minutes, 52 seconds of the fourth quarter against Indiana, sources told ESPN,” ESPN’s Dave McMenamim wrote. “One source close to the situation described the message from management to the staff as, ‘You got to do what you got to do.'”

McMenamin added that according to sources, Vogel was “given assurances” that the organization would “support him in taking a hard line” while coaching Westbrook, who didn’t speak to reporters after the contest. Following the loss, the third-year Lakers leader addressed the decision to bench the nine-time All-Star, who went 5-for-17 from the field on Wednesday.

Superstar LeBron James appeared to have his coach’s back following the game, saying “there is no blame” for the team’s coaching staff.

Following eight seasons as an assistant with the Boston Celtics, Philadelphia 76ers and Indiana Pacers from 2001 to 2011, Vogel was hired as the Pacers head coach midway through the 2011-2012 season to replaced the fired Jim O’Brien. The Wildwood Crest, N.J., native stayed on as Indiana’s head coach through the 2015-2016 season before serving at the helm of the Orlando Magic during the 2016-2017 and 2017-2018 campaigns.