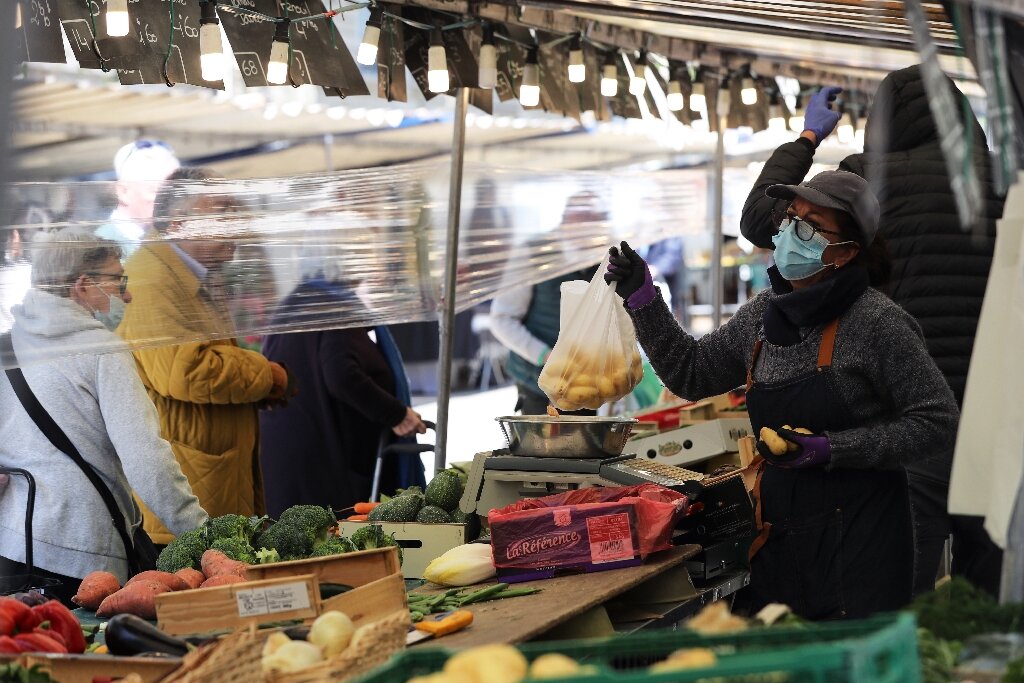 A ban on the use of plastic to package a range of fruit and vegetables came into force in France on Saturday, to the dismay of the sector’s packaging industry.

Environmentalists have long campaigned against single-use plastics as pollution worsens globally while President Emmanuel Macron has backed the move defending a “pragmatic” approach.

The October decree covers for example the sale of under 1.5 kilos (3.3 lbs) of apples.

However, the full legislation will not be applied until 2026, allowing firms to adapt, including on the sale of red fruits considered fragile.

Six months has also been granted to use up existing plastic packaging stocks.

“We were never consulted,” complained Laurent Grandin, head of the fruit and vegetable sector’s Interfel association.

He told AFP the costs were “insurmountable” for small companies who would have to keep using plastic to protect exports, notably to Britain, a major client for apples.

Pomanjou produces up to 40,000 tonnes of apples annually in the Loire valley and has over the last three years introduced 100 percent cardboard packing.

However packing costs have as a result soared 20 to30 percent, said company representative Arnaud de Puineuf.

The packaging companies say the October 8 decree caught them by surprise, particularly the ban on recycled plastics.

“We have client firms … who will have to stop their fruit and vegetable packing activity, even though they have been working on alternatives using less plastic or recycled plastic for several years,” said a statement from the Elipso association that represents manufacturers.

Elipso and Polyvia, a union covering 3,500 firms making packaging, have appealed to France’s State Council, which has jurisdiction over administrative disputes, against what they say is a distortion of European markets as the ban applies solely to France.

“It is estimated that in Europe, out of the eight million tonnes of plastic produced per year for single-use packaging, 1.5 million tonnes could already be removed,” he said.

“That represents about 70 billion units of single-use plastic packaging”, or “about seven billion euros ($7.9 billion) of additional turnover potential for cardboard.”

France to set penalities on non-recycled plastic next year

Brock Lesnar in public with the WWE Championship

Can the US and Europe stop Russia from attacking Ukraine?