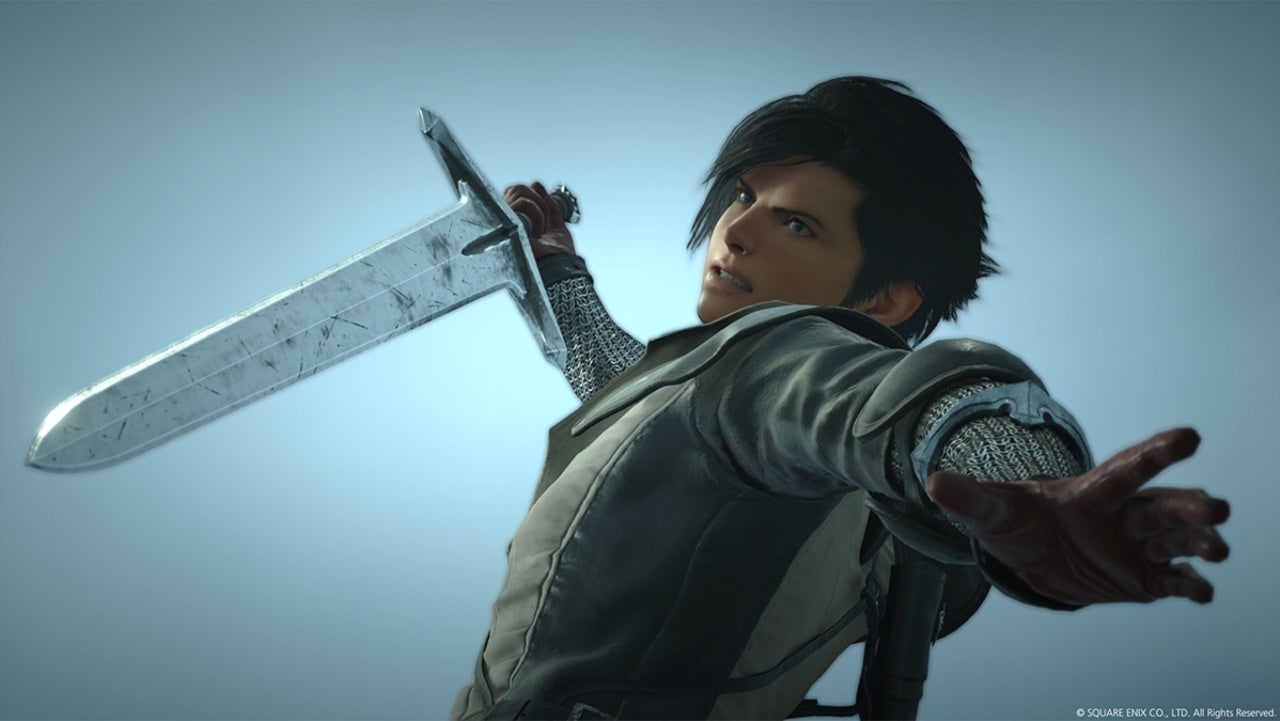 A new update associated with the release date of Final Fantasy XVI has been revealed by those working on the game at Square Enix. While the next entry in the long-running JRPG series still doesn’t have an official launch date just yet, the team developing the title has suggested that the project is pretty far along. So much so, in fact, the next time we end up seeing the game in a public capacity, we should end up hearing more about its release date as well.

In a new panel featuring members of the Final Fantasy XVI development team, it was said that quite a bit of work on the game has already been finalized. In a series of quotes translated by @aitaikimochi on social media, Square Enix’s Naoki Yoshida explained that FFXVI has already reached the point where all of its scenarios have been finalized and that the game’s English voice recording is nearly done. Yoshida also said Square Enix might not show off Final Fantasy XVI at the Tokyo Game Show, but also asserted that development as a whole on the title is going quite well.

Yoshi-P said he talked with the staff of FF16 and wants the next announcement to be where after watching the trailer, you will want to buy it and CAN buy the game shortly after.

AKA next time FF16 is talked about, it’s very likely the release date will be close too. pic.twitter.com/7hfIGhZjc4

Perhaps the most notable thing that Yoshida said, however, involved the actual launch of Final Fantasy XVI. Essentially, the producer said that he wants the game to be in such a state that the next time it is publicly shown off, it won’t be far away from arriving. This seems to suggest that whenever Square Enix does opt to show more of FFXVI in action, a release date announcement will likely be coming forth as well. In addition, pre-orders for the game will likely become available at this time allowing fans to buy the game after seeing what it has in store.

While Final Fantasy XVI still doesn’t have a release window right now, it’s sounding more and more likely that the game will end up launching in 2022. Whenever it does end up hitting store shelves, it will be coming to PlayStation 5 exclusively for a certain period of time. Releases on other platforms could then come about further down the line.

So what do you think about these new plans for the release of Final Fantasy XVI? And when do you think we’ll actually be able to get our hands on the game? Let me know either down in the comments or over on Twitter at @MooreMan12.

Denial of responsibility! NewsConcerns is an automatic aggregator of the all world’s media. In each content, the hyperlink to the primary source is specified. All trademarks belong to their rightful owners, all materials to their authors. If you are the owner of the content and do not want us to publish your materials, please contact us by email – [email protected]. The content will be deleted within 24 hours.
ff16ffxvifinal fantasy 16final fantasy 16 pre orderfinal fantasy 16 release datefinal fantasy 16 trailerFinal Fantasy XVIPlayStation 5
0
Share

Feelgood factor: what an England victory in Euro 2020 could mean for the economy | Economic growth (GDP)

Device sniffs out the ‘smell-fingerprints’ of pestered plants