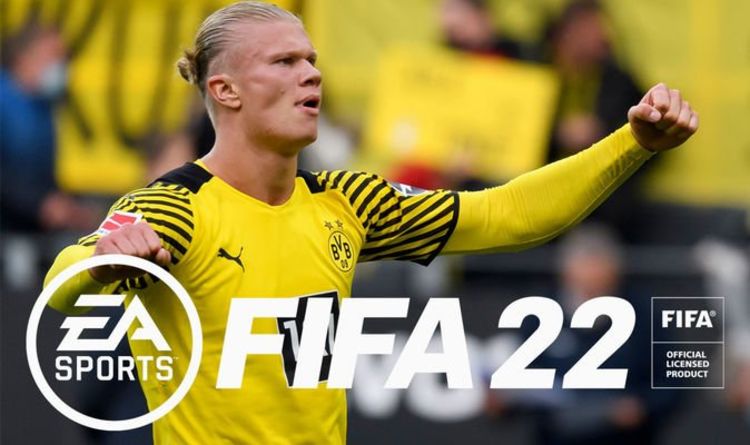 FIFA 22 TOTW 5 cards are set to be revealed soon. On Wednesday October 20 the latest Team of the Week cards are set to released, with the new cards out in packs at 6pm UK time. And in the run-up to this week’s FIFA 22 TOTW launch predictions have been made about which players will be getting new cards.

In a post online Futbin has given their predictions about which players will be getting upgraded Team of the Week ratings.

And the FIFA-centric site expects four Premier League players to be getting new FIFA 22 TOTW 5 cards.

Among the EPL stars expected to be included in the FIFA 22 TOTW 5 line-up are Liverpool’s Roberto Firmino and Leicester City’s Youri Tielemans.

Looking elsewhere in Europe, Bundesliga goal machines Roberto Lewandowski and Erling Haaland are also expected to be getting new Team of the Week cards.

The highest rated card is expected to belong to Lewandowski, after his brace against Bayer Leverkusen over the weekend.

You can find the full FIFA 22 TOTW 5 predictions below…

‘If I’d known, I would have got it’: on the frontline of Australia’s ‘pandemic of the unvaccinated’ | Health

What to Do This Weekend