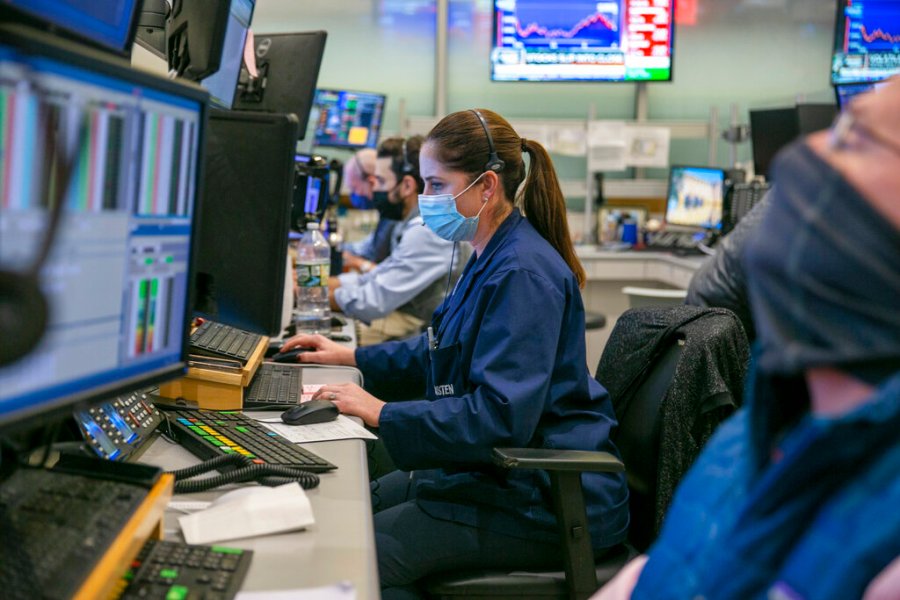 (NewsNation Now) — The Federal Reserve is expected to unveil a new plan to fight inflation, as high prices are squeezing both businesses and consumers.

The Fed has already signaled that at the end of a two-day meeting Wednesday, it will raise its benchmark short-term interest rate in March. There is some concern on Wall Street that at the news conference, Fed Chair Jerome Powell could suggest that the central bank will raise rates more times this year than the four hikes most economists expect.

Inflation is normal in a healthy economy. The Fed likes to see inflation rise at around 2% per year, but right now the country is running at 7%. That’s a problem as the cost of everything from groceries to gas to utilities are increasing but your paycheck is not growing at a similar rate.

So much money was pumped into the economy through stimulus checks to keep people and businesses afloat during the pandemic. Investors poured money into stocks, confident that the Federal Reserve would help keep share prices upright. With that support going away, markets have been hit with a bout of volatility. The S&P 500 is down 8.6% so far this year.

Traded cryptocurrency in 2021? Here’s how to approach taxes

“That would be a very aggressive move for the Fed,” NewsNation reporter Marley Kayden said on “Morning in America.” “It would be the first rate hike of that magnitude in more than 20 years, doing so could send some shockwaves into the market.”

At the same time, tensions over Russia and Ukraine continue to grab attention and put pressure on the market.

Ukraine’s leaders have reassured their country that an invasion from neighboring Russia is not imminent, but acknowledged the threat is real and received a shipment of U.S. military equipment to shore up their defenses.

Moscow has denied it is planning an assault, but it has massed an estimated 100,000 troops near Ukraine in recent weeks and is holding military drills at multiple locations in Russia. That has led the United States and its NATO allies to rush to prepare for a possible war.

“Market volatility remains elevated as investors are still feeling jittery over a very tense Ukraine-Russia situation, a whole range of inflationary issues that include a potentially aggressive Fed and a global chip problem that just won’t get any better,” Edward Moya of Oanda said in a commentary.

Meanwhile, the pandemic still hovers over the economy, threatening to crimp progress with every new wave of infections and fear of new variants.

The Associated Press contributed to this report.

Australian Open: Daniil Medvedev fights back from the brink of defeat to set up Stefanos Tsitsipas showdown | Tennis News