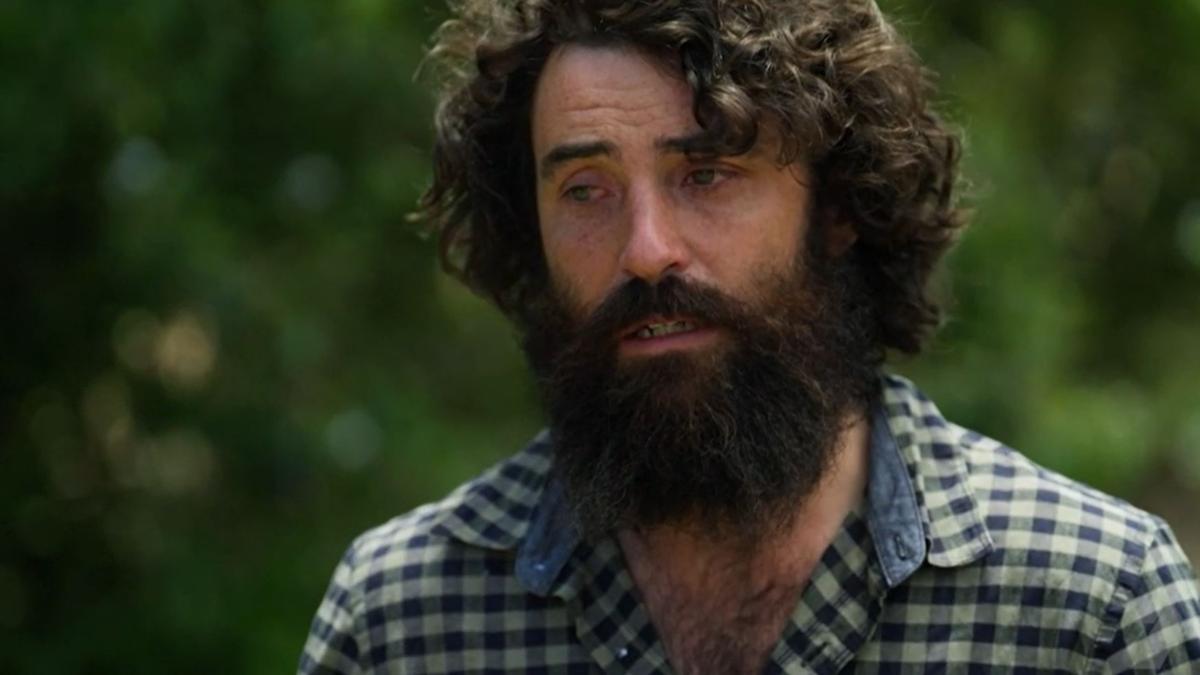 He’s already been through a rollercoaster of emotions in his quest for love, but on Monday night’s episode of Farmer Wants a Wife, Farmer Benjamin was left shaken by a devastating phone call.

Benjamin had already told viewers he was feeling “uneasy and uncomfortable” about having to choose between three ladies he had feelings for when his world was unexpectedly rocked.

With Erin, Lyndsay and Hannah still at the farm, Benjamin could be seen pacing the garden as he talked on the phone.

“Look, I’ve just got off the phone with my dad,” a visibly distressed Benjamin told viewers.

“There’s some family stuff that’s going down at the moment and I need to be with him and my family.

“I feel horrid that I have to jump ship right now, leave the ladies alone. There’s nothing else I can do.”

Hannah revealed that Benjamin had been told his grandmother was unwell.

“It was horrendous to see Benjamin so upset,” she said.

“He’s got a lot going on. His head is full right now and I don’t know how any human being could cope with so much,” Lyndsay added.

“He just needs some time with his family understandably. Needs some space,” said Erin.

The devastating news meant all three ladies remained on the farm for longer, with no one sent home.

Farmer Ben also fought back tears on Monday night’s episode as he made a “heartbreaking” decision to send Maddison home.

Having talked about some difficult subjects during a solo date on a houseboat with Leish, Ben seemed torn on what to do.

He was concerned Leish might not move to the country to be with him if he did pick her to be his final choice.

“Kiani’s come into the house and there is a connection there,” Ben told over wine and oysters on the boat. “I’ve been torn from the word go.”

“Ideally I’d want someone to move to the farm straight away,” the farmer told viewers in a piece to camera.

“I have no concerns in the fact that Kiani would move out to the farm,” he added.

When the time came for the dinner party, Ben appeared to really be struggling with his decision.

He was close to tears as he wrestled with what to do.

“The decision has really got me torn,” Ben told the girls. “It’s been full of emotions for me and you probably noticed I haven’t been myself.”

The farmer said it “hurt” him to make the decision before finally announcing he was sending Maddison home.

“I’m truly sorry. You’re an amazing person and don’t ever change the person you are because you’re a beautiful girl inside and out and I’ve genuinely loved getting to know you,” Ben told her.

“It’s ok,” Maddison whispered, looking crestfallen as she described him as “an amazing guy”.

“It kind of hurts a little bit,” Maddison told viewers afterward. “It’s ok. I gave it my all.”

“It’s heartbreaking because I know what it’s like. I’ve been told that before and having to tell someone that I don’t feel the same way as they do, it’s tough,” Ben added.

Farmer Wants A Wife continues on Channel 7 and 7plus

Denial of responsibility! NewsConcerns is an automatic aggregator of the all world’s media. In each content, the hyperlink to the primary source is specified. All trademarks belong to their rightful owners, all materials to their authors. If you are the owner of the content and do not want us to publish your materials, please contact us by email – admin@newsconcerns.com. The content will be deleted within 24 hours.
EntertainmentFarmer Wants A Wife
0
Share

Jetstar passenger’s travel hack: how to find out if your flight will be cancelled before you book