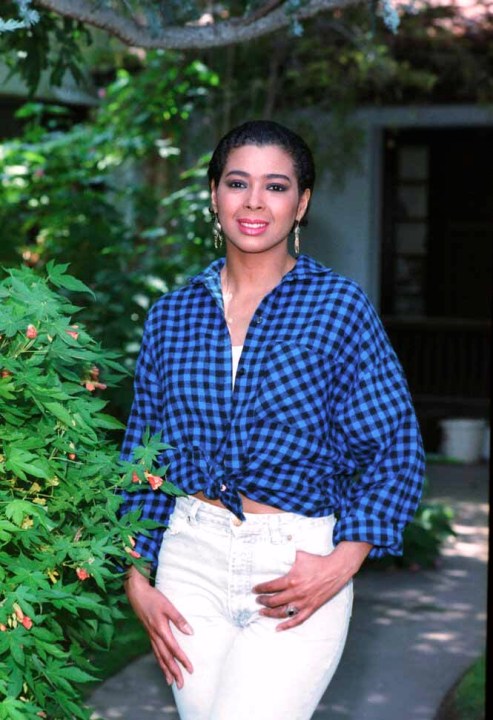 (NEXSTAR) – Singer and actress Irene Cara, perhaps best known for the hit songs “Fame” and “Flashdance… What a Feeling,” has died at the age of 63, her publicist confirmed.

“It is with profound sadness that on behalf of her family I announce the passing of Irene Cara,” wrote Judith A. Moose, the president of the JM Media Group, in a statement posted to Cara’s official Twitter account. “The Academy Award-winning actress, singer, songwriter and producer passed away in her Florida home. Her cause of death is currently unknown and will be released when information is available.”

Cara, originally from New York City, began her show business career at an early age, performing on children’s albums and appearing in television programs and theater productions in New York, among other projects. But her biggest break came in 1980, after she was cast as Coco Hernandez in “Fame.”

Cara was also chosen to record the title song of the film, as well as “Out Here On My Own” — both of which would be nominated for Best Original Song at the Academy Awards in 1981.

Just a few years later, Cara would win an Academy Award herself, as well as a Grammy and a Golden Globe, for co-writing and performing the title track from “Flashdance” (“Flashdance… What a Feeling”).

Cara’s other credits included film appearances, including “City Heat” with Clint Eastwood and Burt Reynolds and “Certain Fury” with Tatum O’Neal. More recently, she also continued to perform and record with her longtime band Hot Caramel.

A memorial service specifically for fans is being organized for a later date, according to Moose.

“She was a beautifully gifted soul whose legacy will live forever through her music and films,” Moose wrote.