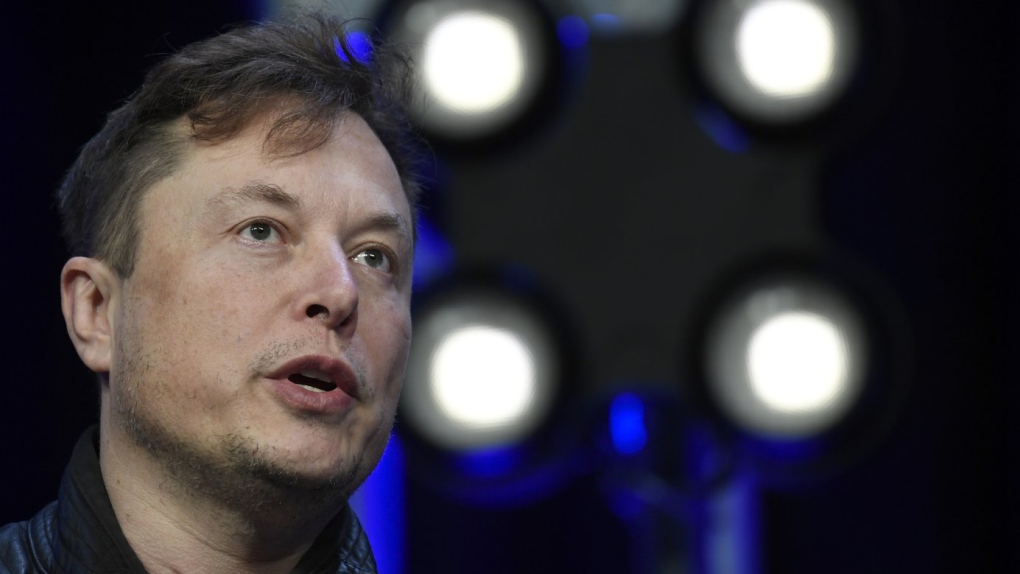 
Elon Musk drew backlash on Monday from Ukrainian officials, including President Volodymyr Zelensky, for his unsolicited advice on how to bring about “peace” amid Russia’s ongoing invasion of the country.


In a Twitter poll, Musk suggested a path to “Ukraine-Russia Peace” that included re-doing elections “under U.N. supervision” in the regions of the country recently annexed illegally by Russia. The land grab, covering nearly a fifth of Ukraine, followed referendums that have been widely dismissed as “shams” by much of the world.


Ukraine and most of the world reject any implication of Russian sovereignty over the regions it has invaded, and Ukraine has vowed to take back its land.


“It started in Crimea, and it will end in Crimea, and this will be an effective revival of the international legal order,” Zelensky told the Crimea Platform summit in August. Zelensky has consistently maintained that Ukraine will not cede any of its territory to Russia.


A majority of respondents on Twitter voted “No” in response to Musk’s poll. In a follow-up tweet, Musk appeared to blame these results on a “bot attack.”


Musk himself and one of his companies, SpaceX, became involved early on in the war in Ukraine, after SpaceX sent Starlink internet terminals, which can be operated from anywhere with power and a clear view of the sky, to the war-torn country.


But his latest musings were not well-received by Ukrainian officials, after a months-long war that has left a trail of untold devastation in the region.


“F— off is my very diplomatic reply to you,” Ukraine’s Ambassador to Germany Andrij Melnyk wrote in response to Musk’s Twitter thread.


Zelensky started a Twitter poll of his own, asking his followers, “Which @elonmusk do you like more?” The options: “One who supports Ukraine” and “One who supports Russia” (The former had garnered more than 80% of the vote by Monday afternoon.)


Kyiv Post, a Ukrainian news outlet, also responded to Musk’s poll, referencing his South African birthplace. “Elon, you’re a cool guy and thanks for the Starlink but it’d be so very wonderful if you were to carry out votes on things that you know about. We don’t carry out votes on apartheid and Nelson Mandela,” the publication wrote.


Russian officials, on the other hand, welcomed Musk’s tweets. Dmitry Medvedev, the deputy chairman of the Security Council of Russia and a former Russian president and prime minister, tweeted Musk “kudos” and predicted Musk’s next tweet would say that “Ukraine is an artificial state.”


Musk continued to tweet out defenses for his initial Twitter thread, seeming to suggest that there was little chance of victory for Ukraine, which recently began swiftly reclaiming territory in its northeast, including the strategically important transport hub of Lyman.


Musk’s foreign policy commentary came one day after Tesla announced lower-than-expected delivery and production numbers for the third quarter and days after the car company unveiled an underwhelming humanoid robot. It also comes as his legal battle with Twitter heats up over his attempt to back out of his proposed $44 billion deal to buy the company.

The biggest risks of using fitness trackers to monitor health