Ex-Bucs QB calls Tom Brady a ‘shell of himself.’ He’s not wrong. 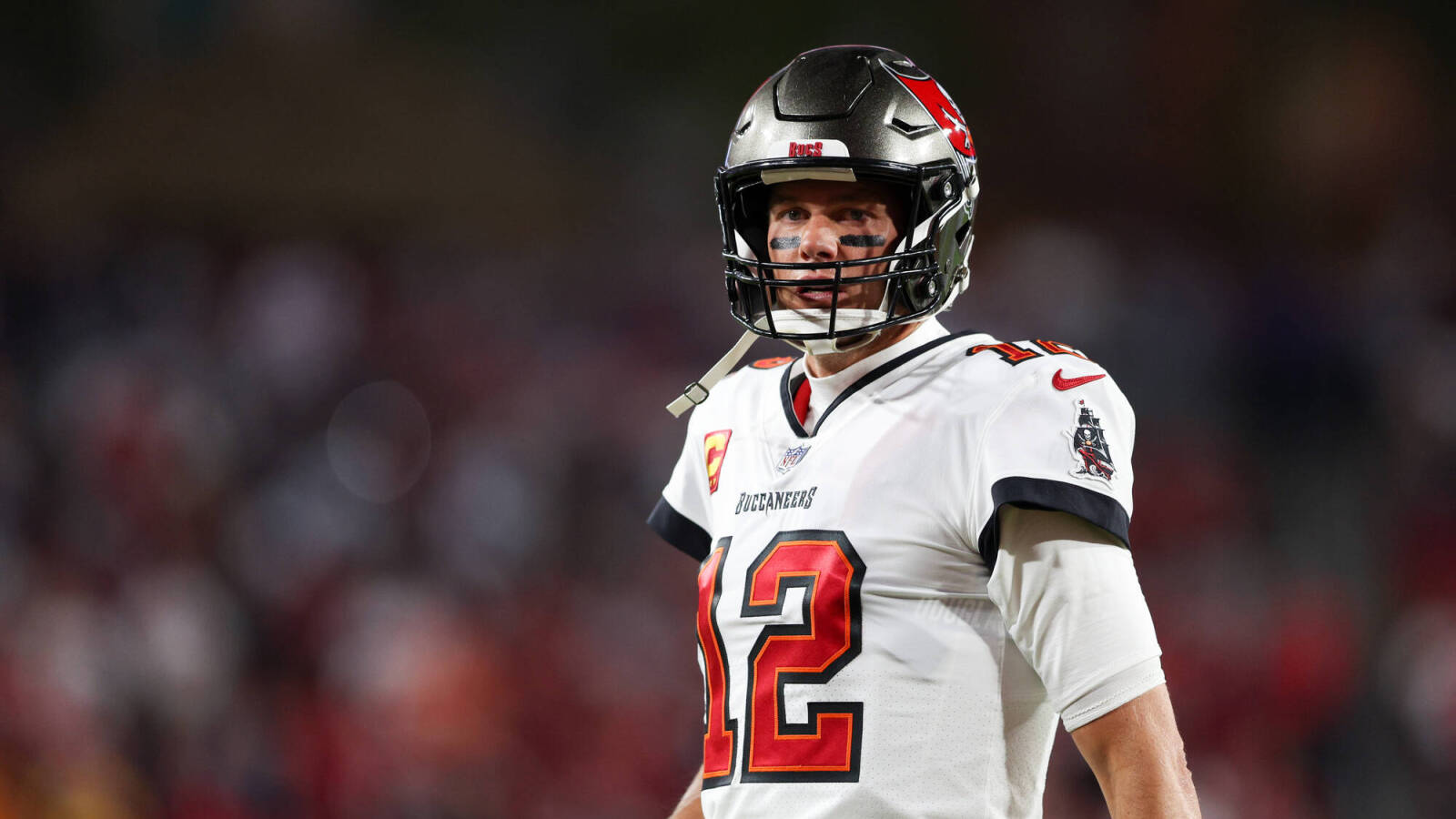 As Tampa Bay QB Tom Brady contemplates retirement again, a former Bucs quarterback called the great a “shell” of himself.

Shaun King, who played for the Bucs from 1999-2003, recently offered a harsh critique of Brady to Compare.bet.

“Let’s be honest, man,” King said. “Why does everybody beat around the bush? Tom Brady is the most accomplished quarterback at the professional level we’ve ever seen, and nobody in modern football is getting to 10 Super Bowls, and they’re definitely not winning seven.

“In spite of that, you still should be honest about what he is now. He’s a shell of himself. Especially when he’s encountered with pressure.”

Whether it is his offensive line or time catching up, the drop-off is stark.

“In spurts he can still make some throws, and, yeah, every second or third game he can have a fourth quarter that makes you remember how great he was,” King told the outlet. “But from start to finish, he’s not the same player. “

King, who lives in Las Vegas, said it would be a mistake for the Raiders to sign Brady, who’s an impending free agent.

“[T]he Raiders have the same issue the Bucs have,” he said. “They don’t have an elite offensive line, so they cannot protect Brady at the level he needs to be protected for where he’s at from an age standpoint.”

Brady initially retired at the start of last offseason, but he reversed course and returned for another year.

Nobody wants a sad ending to the Brady story like Willie Mays during a forgettable stint with the New York Mets. If he continues playing, though, Brady is on his way to becoming Mays.

It’s time for him to retire.