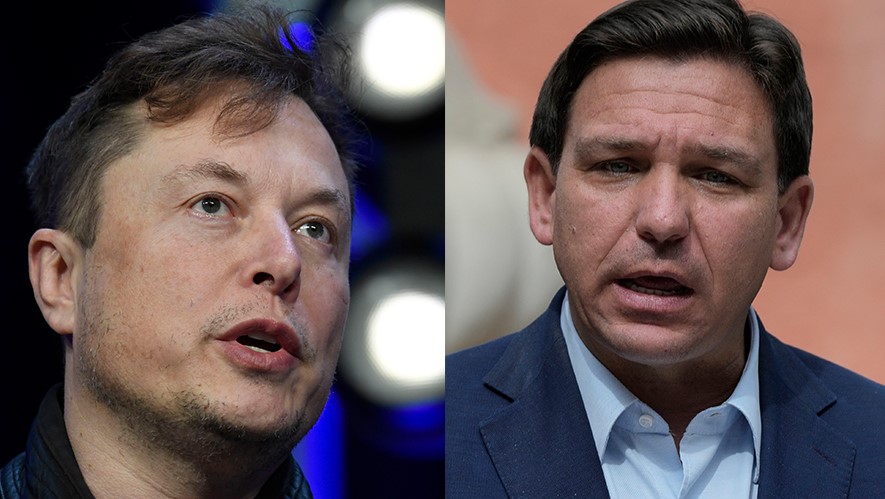 (NewsNation) — Apple has stopped advertising on Twitter and has even threatened to block the social media platform from its app store, Twitter CEO Elon Musk has claimed.

Musk laid out the accusations in a series of tweets Monday, saying Apple was pressuring Twitter over content and moderation practices — this coming after Musk tweeted out new policies regarding hate speech on the platform Nov 18.

“Apple has also threatened to withhold Twitter from its App Store, but won’t tell us why,” Musk tweeted.

The action, unconfirmed by Apple, would not be unusual, as the company has routinely enforced its rules and has previously removed apps such as Gab and Parler.

Additionally, according to a New York Times opinion piece, unnamed representatives from app outlets that include Apple’s App Store as well as Google Play for Android devices, reportedly reached out to Twitter earlier this month after Musk took over and the site saw a wave of hate speech.

Some political heavyweights are already calling on Congress to take action.

Florida Gov. Ron DeSantis, for example, offered words of support for Musk on Tuesday while speaking at an event in Duval County, Florida.

DeSantis first praised Musk for restoring accounts that were “unfairly and illegitimately suspended for putting out accurate information about COVID” before saying Musk has a “winning formula” as opposed to Twitter’s “old regime,” which tried to “suffocate the dissent.”

DeSantis said he believes Apple’s move would call for a congressional response.

“If Apple responds to that by nuking them from the App Store, I think that that would be a huge, huge mistake, and it would be a really raw exercise of monopolistic power that I think would merit a response from the United States Congress,” he said.

Among the list of grievances tweeted by Musk was the up to 30% fee Apple charges software developers for in-app purchases, with Musk posting a now-deleted meme suggesting he was willing to “go to war” with Apple rather than pay the commission.

The fee has drawn criticism and lawsuits from companies such as Epic Games, the maker of Fortnite, while attracting the scrutiny of regulators globally.

Apple has not responded to requests for comment. If Apple has, indeed, pulled advertising from Twitter, it wouldn’t be the only company to do so since Musk’s takeover.

Ex-player: Team USA should focus on playing, not politics

Companies from General Mills to luxury automaker Audi have stopped or paused advertising on Twitter since the acquisition, and Musk said earlier this month that the company had seen a “massive” drop in revenue.

In the first quarter of 2022, Apple was the top advertiser on Twitter, spending $48 million and accounting for more than 4% of total revenue for the period, the Washington Post reported, citing an internal Twitter document.

Reuters contributed to this story.

Mitsubishi Ralliart is back, and it may bode well for the next Triton