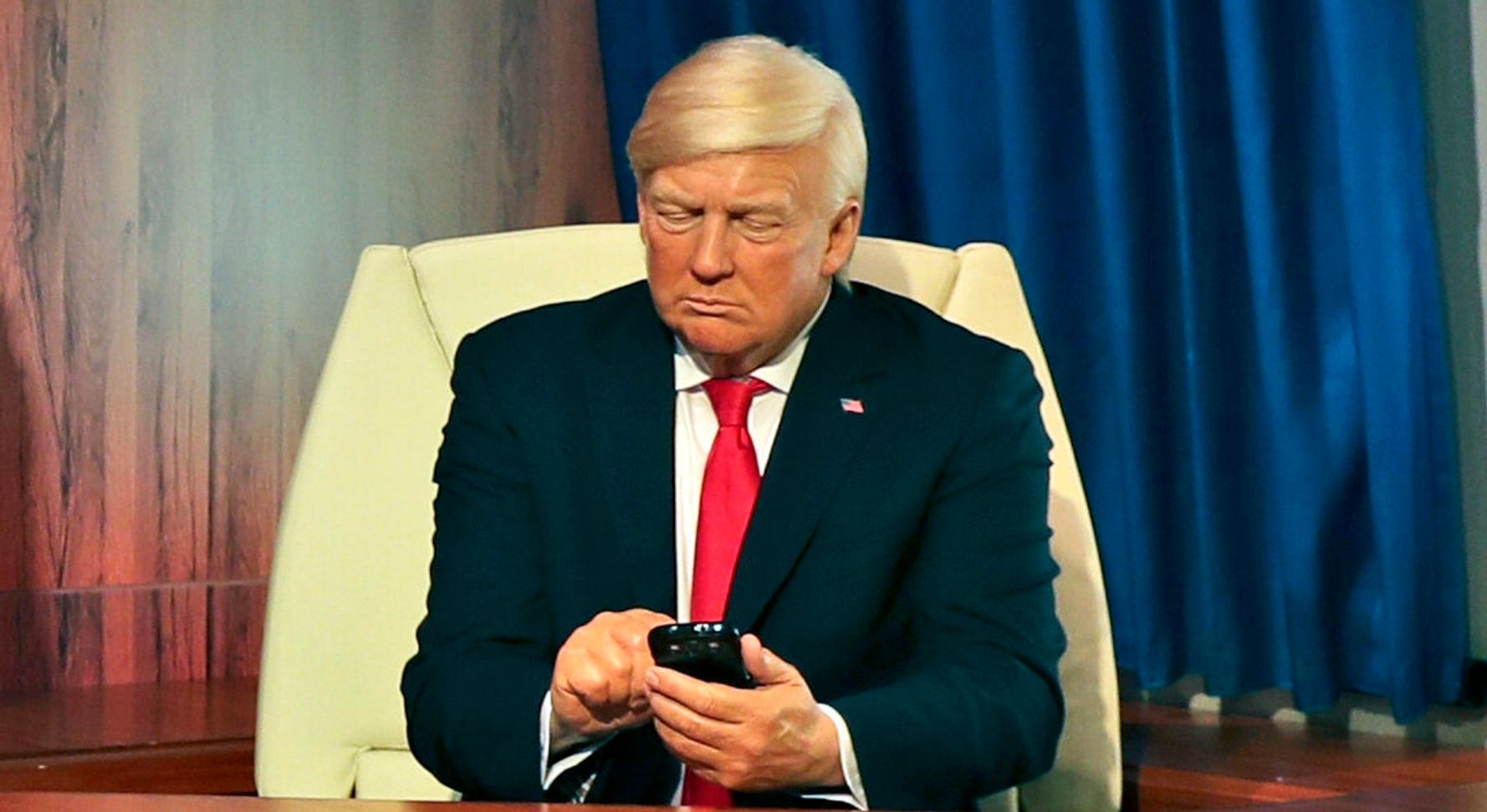 A waxwork of Donald Trump typing on his cellphone was unveiled at the Madame Tussauds museum in Dubai, which opened Wednesday.

Presumably, though, his favorite platform Twitter isn’t on the screen. The former president has been banned from social media following his incitement of the deadly Jan. 6 insurrection.

Waxworks of Trump made headlines during and after his presidency.

In 2017, a topless feminist protester groped a statue of the then-president during its official unveiling at the Madrid Wax Museum in Spain.

And in March, Louis Tussaud’s Waxworks in San Antonio, Texas, removed its Trump waxwork because customers kept punching it.

After Del Rio, Calls for Fairer Treatment of Black Migrants

Look: This Mercedes-Benz car at Gitex 2021 can read your mind – News