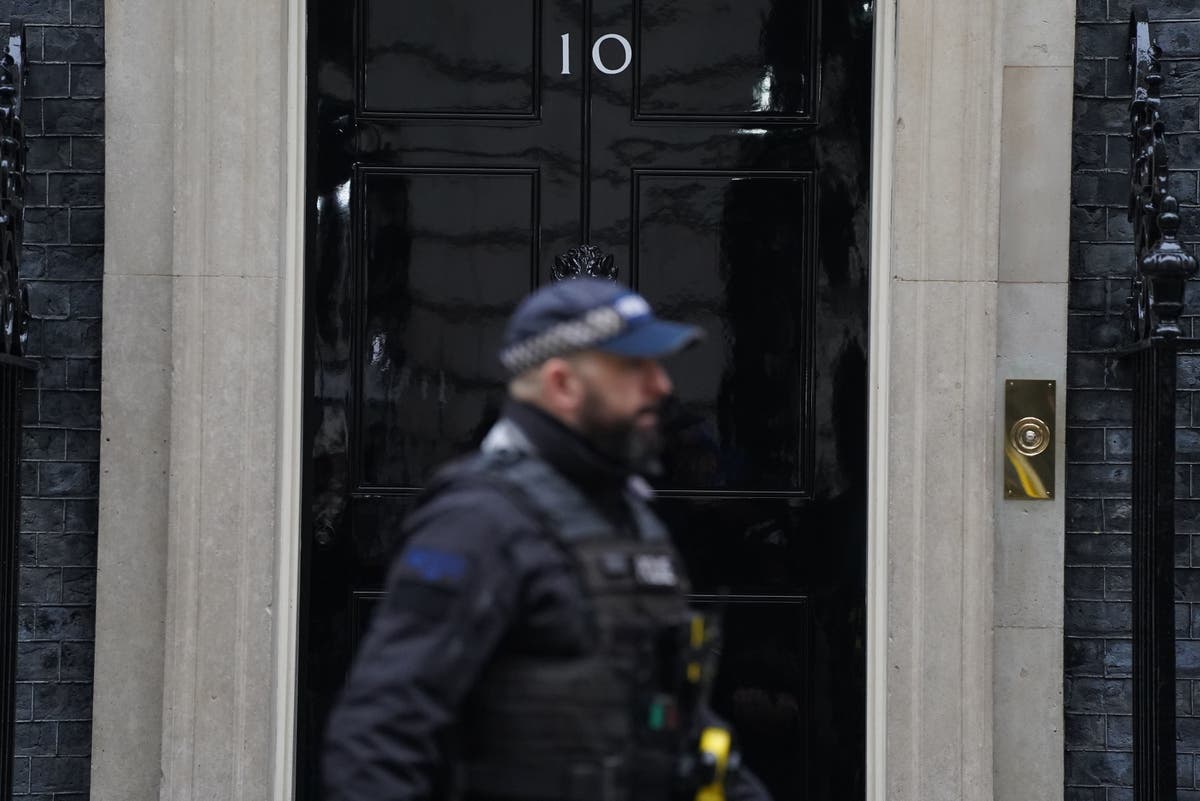 Metropolitan Police chief Cressida Dick has announced the force will now investigate allegations of parties held in No 10 during Covid restrictions.

Her announcement will come as another severe blow to Boris Johnson, whose political future hangs in the balance ahead of the long-awaited Whitehall report by senior civil servant, Sue Gray.

The Commissioner said she understood “deep public concern” over the reports of rule-busting events held in government buildings while the vast majority of the public followed the rules.

Ms Dick told the London Assembly’s Police and Crime Committee: “We have a long-established and effective working relationship with the Cabinet Office, who have an investigative capability.

“As you well know they have been carrying out an investigation over the last few weeks.

“What I can tell you this morning is that as a result of the information provided by the Cabinet Office inquiry team and, secondly, my officers’ own assessment, I can confirm that the Met is now investigating a number of events that took place at Downing Street and Whitehall in the last two years in relation to potential breaches of Covid-19 regulations.”

Despite speculation the announcement could delay Ms Gray’s report, a Cabinet Office spokesperson said the investigation will continue, adding: “There is in ongoing contact with the Metropolitan Police Service.”

Speaking on Tuesday, Ms Dick, who has come under fire for the Met’s handling of the allegations in No 10 in recent weeks, also insisted: “We police without fear or favour.

“We police impartially and we police in an operationally independent manner.”

Recognising “deep public concern”, she added: “The vast majority of people have acted responsibly during the pandemic, many, many people – including many Londoners and my colleagues – have made huge sacrifices and they have suffered considerable loss during the pandemic.”