Creator of Wookie Black Krrsantan Reveals How to Pronounce His Name 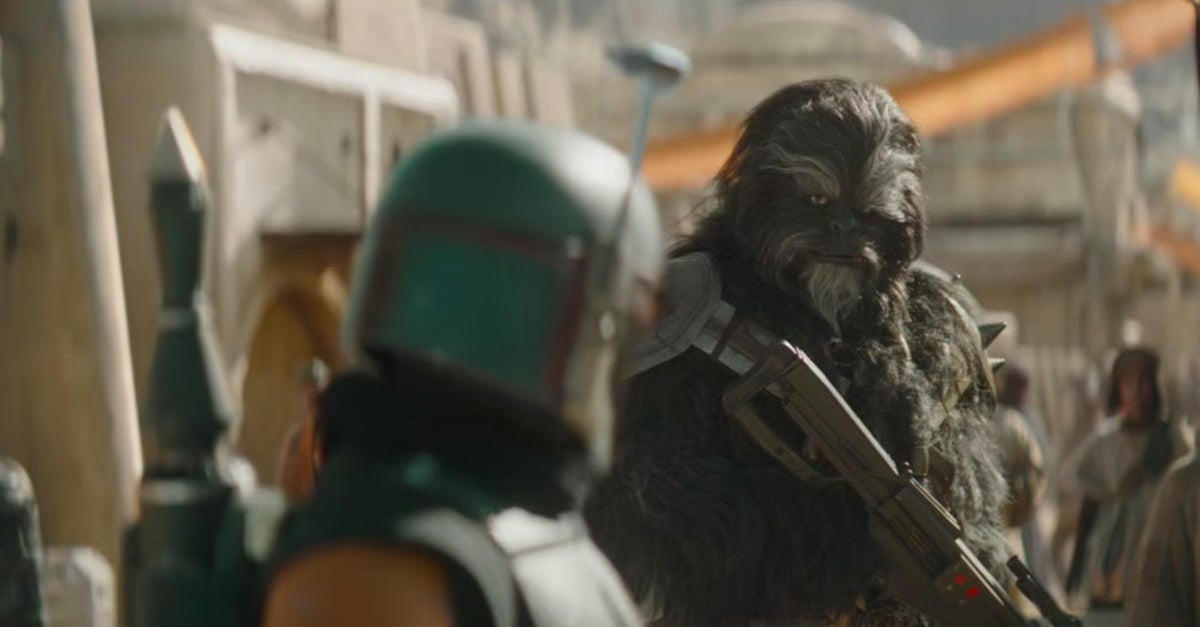 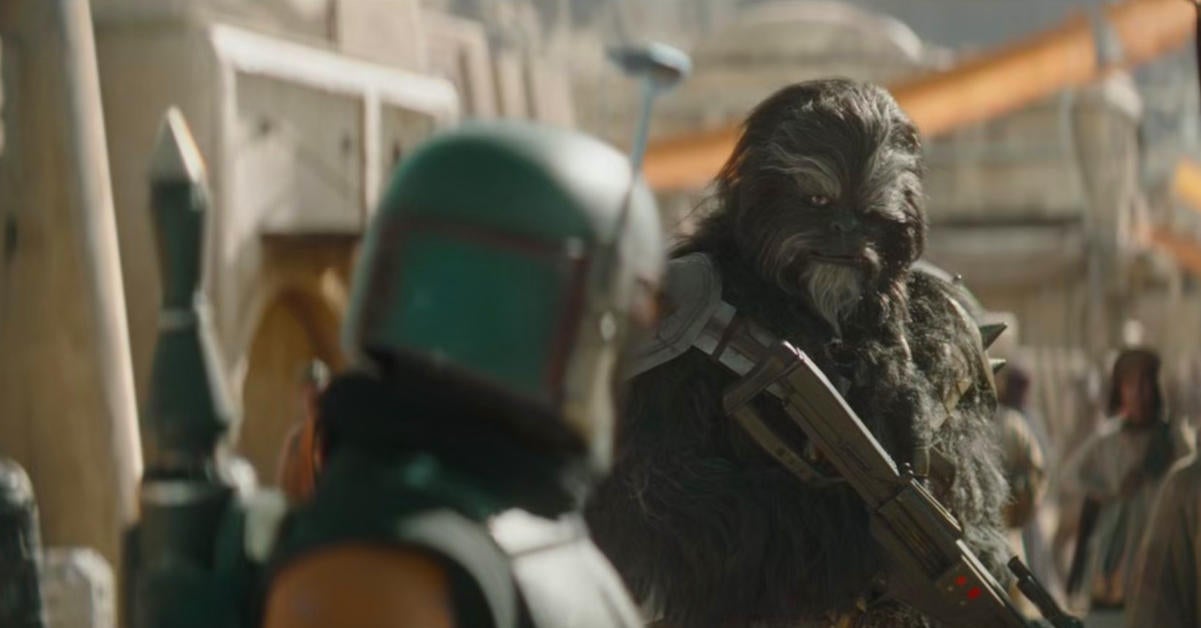 The most recent episode of The Book of Boba Fett on Disney+ was a big one for a few reasons but for Star Wars fans that have been reading the Marvel Star Wars comics since 2015 were in for a big surprise. In the episode, the ferocious Wookie bounty hunter Black Krrsantan, who first appeared in Darth Vader #1 seven years ago who was a fixture in the Doctor Aphra comic series, made his live-action debut. Frankly it was a big surprise for Star Wars fans but it has also lead to a pretty big problem, how do you even pronounce that name?

Enter Eisner Award nominated comic book writer Kieron Gillen, who was half of the duo that created Black Krrsantan along with artist Salvador Larroca, has some thoughts on pronouncing the name though, and he should, since he created him. The good news is that he shared these thoughts with all of us, the bad news is that he says he has no idea. “People have been asking me how you pronounce ‘Black Krrsantan.'” Gillen tweeted. “I have no idea, and would love to find out.” In a follow-up tweet he added: “(I do ‘K-rur! san-tan’)”

Two things now seem certain though, Black Krrsantan will clearly be appearing in another episode of this show and Star Wars names will always be hard to pronounce when they’re introduced in prose rather than aurally.

For those unaware, Black Krrsantan’s history is a tragic one. The disgraced Wookiee departed his home planet only to become a fighter in a gladiator pit on one planet. After escaping however he would become a bounty hunter, working under the employ of Jabba the Hutt and even Darth Vader at times. Most importantly however is the detail that Boba Fett and Black Krrsantan know each other, having worked together on a few jobs. That history may not be totally explored in the new Disney+ series, but the shared glance between Boba Fett and Black Krrsantan carries a lot of weight for comic readers.

New episodes of The Book of Boba Fett premiere Wednesdays on Disney+ with five episodes left in the first season..

If you haven’t signed up for Disney+ yet, you can try it out here. Note: If you purchase one of the awesome, independently chosen products featured here, we may earn a small commission from the retailer. Thank you for your support.

Denial of responsibility! NewsConcerns is an automatic aggregator of the all world’s media. In each content, the hyperlink to the primary source is specified. All trademarks belong to their rightful owners, all materials to their authors. If you are the owner of the content and do not want us to publish your materials, please contact us by email – [email protected]. The content will be deleted within 24 hours.
black krrsantanChapter 2: The Tribes of TatooineDarth VaderDisney+Kieron GillenThe Book of Boba Fett
0
Share

Obama, Biden honour Reid as man ‘who got things done’