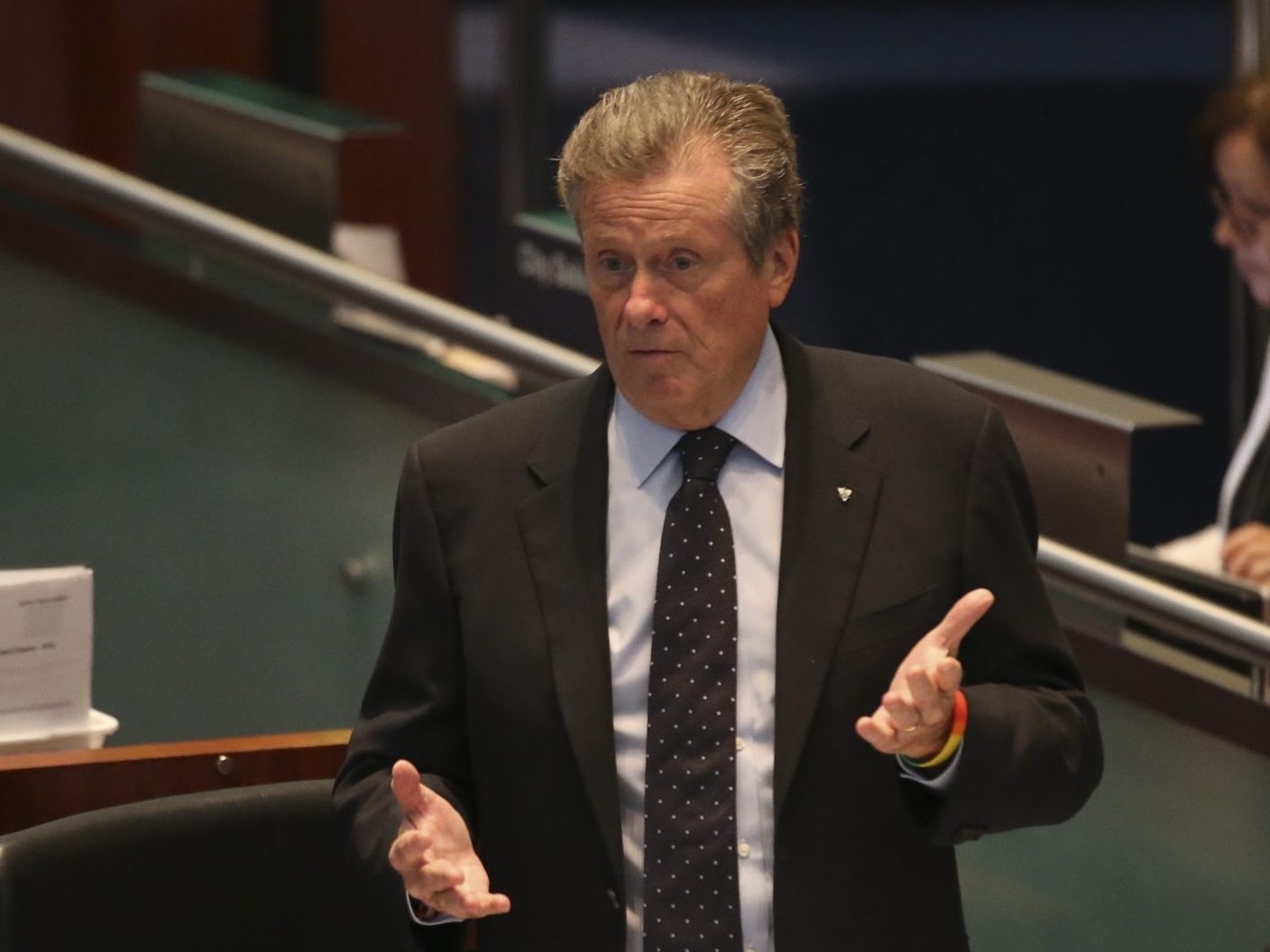 Toronto City Council has voted unanimously to demand major changes to a Doug Ford government housing bill over concerns it will cost the city $230 million annually in lost development fees, lower the supply of affordable homes, and expose potentially thousands of heritage buildings to demolition.

“I don’t think people understand what’s coming — I think there are fundamental changes to what our neighbourhoods are going to be like coming out of this,” Holyday said. “And if you’re okay with the change to the neighbourhood, maybe you’ll think twice about the cost this is going to bring … you can expect your taxes to go up.”

Council voted 26-0 in favour of a motion by Mayor John Tory to request the provincial government amend the bill to preserve the city’s rental replacement policy, parkland provisions and community and development charges used for affordable housing and infrastructure needs.

“The deepest differences in development charges are for affordable housing, attainable housing and inclusionary zoning units,” Clark said, referring to the bill’s requirement that municipalities lower development fees for housing.

The Ford government has promised to build 1.5 million homes in the province over the next decade — 285,000 in Toronto,

As council was still discussing Bill 23 Thursday, the Ford government was using its majority to end third reading debate of the bill in the Ontario Legislature.

Council heard from staff that Bill 23 caps the number of affordable housing units at a lower percentage, defines an affordable one-bedroom condo as $530,000 and overrules city policy that protects tenants in affordable units from being evicted when their homes are turned into condos.

Staff told City Council the bill would give Toronto two years to decide whether to designate a building as a heritage property or have it removed from the list, meaning potentially thousands could be demolished.

“I’ve never seen in all my years such dramatic change in planning in a municipality,” Colle said. “We thought Mike Harris made some changes? Mike Harris looks like a boy scout compared to what we’re seeing here in Ontario now.”

Councillor Shelley Carroll said the city has been approving housing despite the challenges in a built-up area.

“What are we doing wrong that the province thinks they have to behave this way to make a housing unit or two get built in the City of Toronto,” she said.