Chelsea vs Tottenham prediction: How will Premier League fixture play out today? 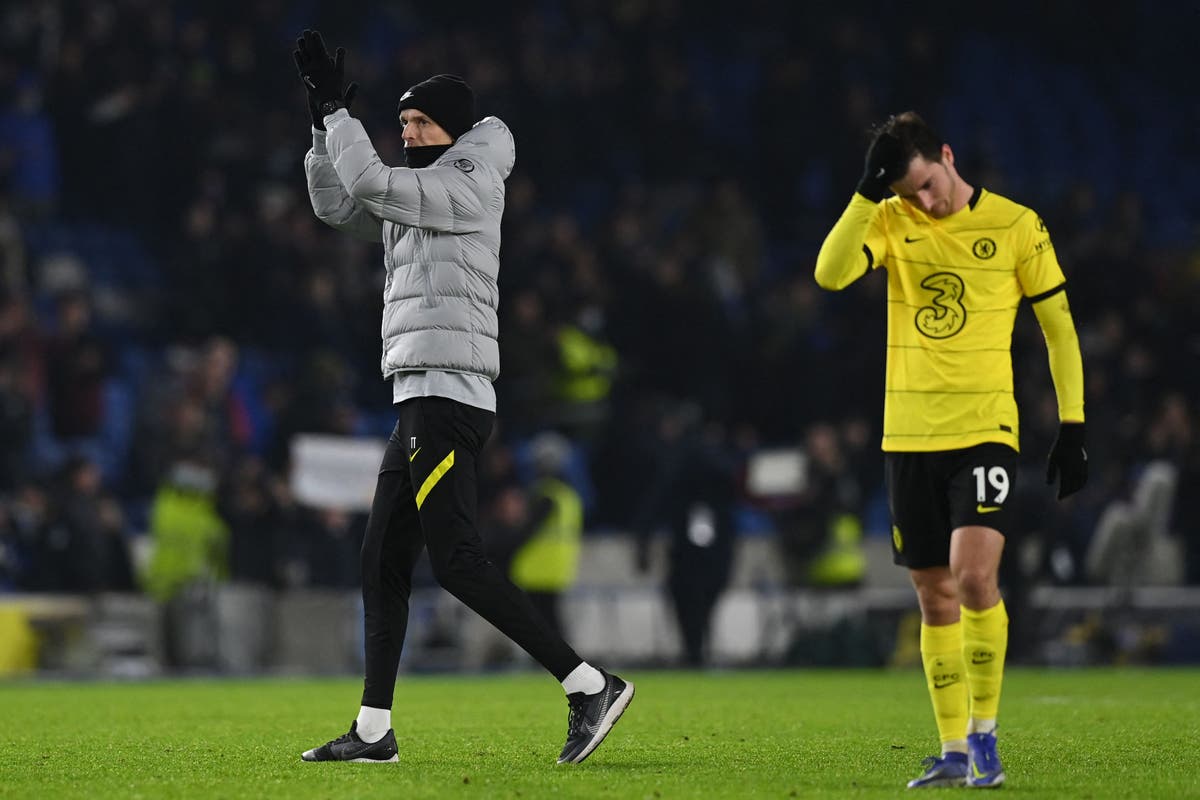 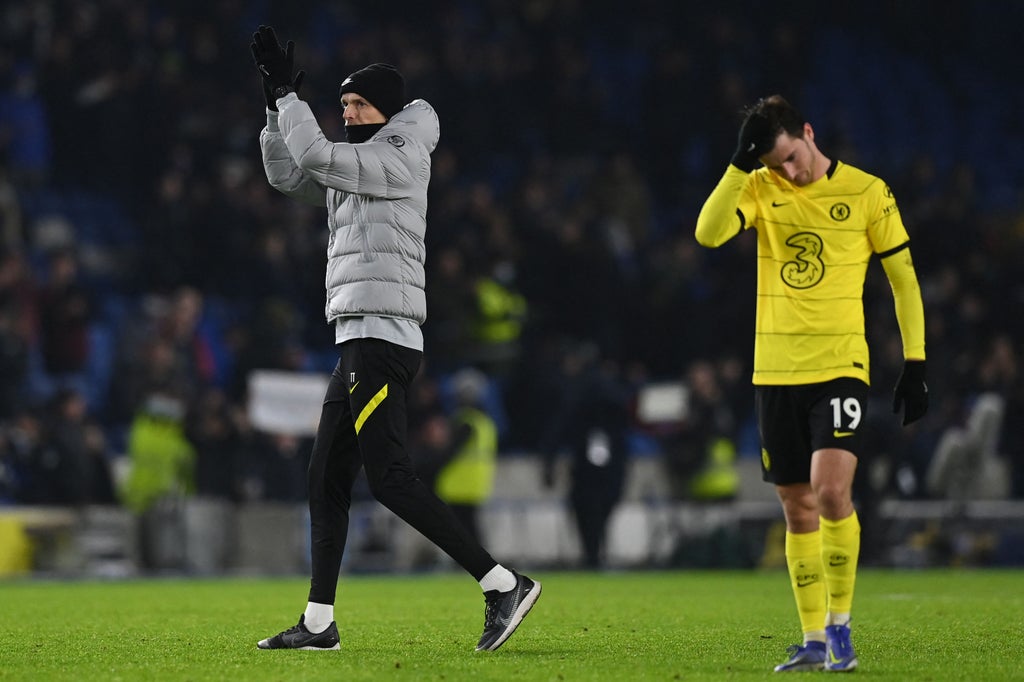 Chelsea take on Tottenham Hotspur in the London derby in the Premier League on Sunday as Thomas Tuchel’s side look to end a run of four fixtures without a win.

If last Saturday’s 1-0 defeat at Manchester City didn’t ruled Chelsea out of the title race, Tuesday’s draw at Brighton effectively ended their hopes. The Blues will be looking over their shoulder if Spurs win to close the gap to five points, with Antonio Conte’s side having an additional three games in hand.

There has been a focus on the transfer window in the build-up, with Ousmane Dembele is one player rumoured to be joining Chelsea in the winter window but Tuchel said he has not been in contact with the Barcelona forward.

He said: “He is a very good player when he is at his top level. I am very fortunate to have trained him in my time at Dortmund. It was only one year, should have been longer. I needed to leave and he decided to leave. He is in a situation I have absolutely no idea why he is in that situation, I have no idea what the situation or detail is. I know how I feel about it when it is about my players so it is better not to talk.”

Here’s all you need to know ahead of the Premier League fixture.

The match will kick off at 4.30pm GMT on Sunday, 23 January at Stamford Bridge.

How can I watch?

The game will be available to watch on Sky Sports. Subscribers will also be able to stream the fixture on the Sky Go app.

If you’re not a Sky customer you can grab a NOWTV Day Pass here to watch without a subscription.

Chelsea could see the return of Andreas Christensen after he tested positive for Covid-19 but his selection is uncertain. It’s not looking likely for Trevoh Chalobah, Ben Chilwell or Reece James who are set to miss out through injury.

While Spurs are still without Son Heung-min, Cristian Romero and Eric Dier through injury but they have the rest of their squad available for selection.

Chelsea are in desperate need of point but Tottenham’s form is improving over Antonio Conte so it could be a closer match than some are expecting. Both teams should come away with a point and if the match does end in a draw, the Blues could be kissing away their chance at the title. Chelsea 1-1 Tottenham.