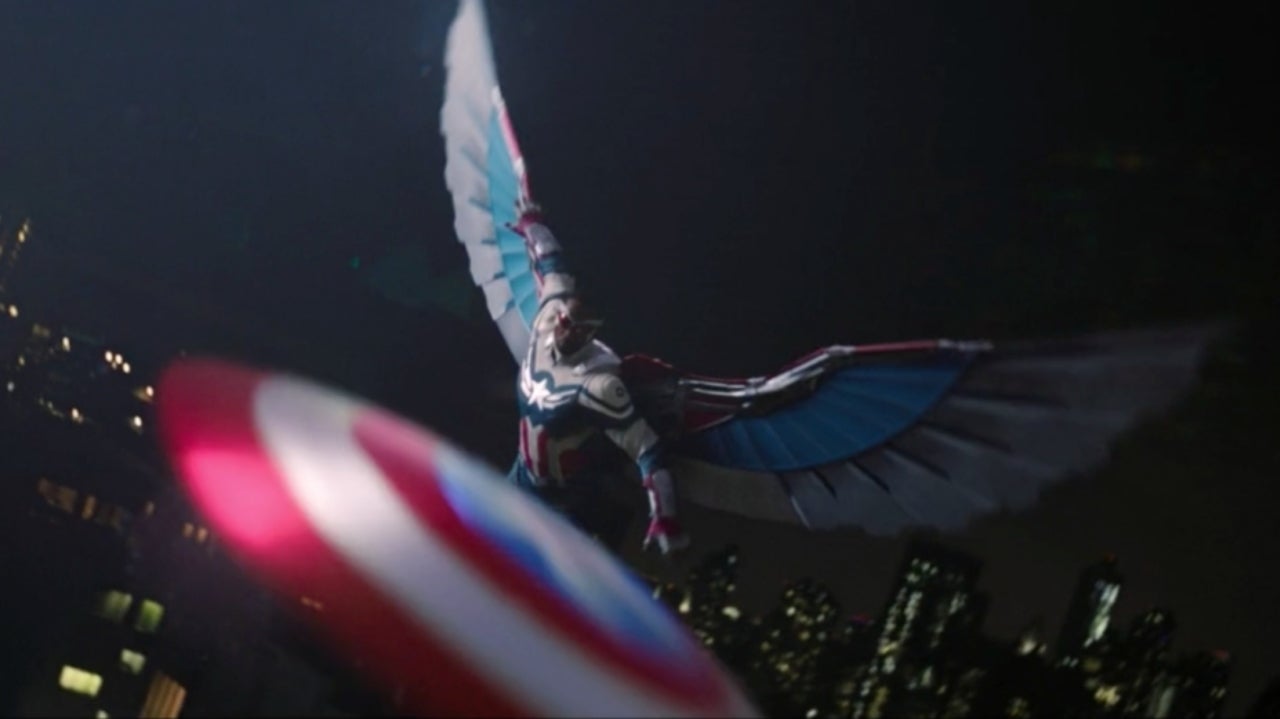 One creative Captain Americadecided to make his own pair of wings like Sam Wilson in The Falcon and the Winter Soldier. The Disney+ series might have ended, but fans are still really excited about Anthony Mackie’s hero picking up the mantle and the shield. Greg Enriquez knows his way around a toolshed. The young inventor dropped a wild look at these functioning wings on Instagram and his followers were left stunned. They come in and out on command and he can detach the shield from its resting place on his back. Enriquez is planning to have a tutorial on his channel at some point, so go ahead and watch his first video down below for a better look at this impressive piece of work. WETA Digital handled the VFX for the series on Disney+,. Their supervisor Charles Tait spoke to ComicBookMovie about helping Sam Wilson take flight.


“Yeah; it was not possible really to rig the wings to do that. So it’s not like one set of wings that can do all these things. That was going to be just not possible,” he began. “So it was really just done by hand, honestly, in animation, taking pieces of the wing geometry, and in models, we took the wings that we had and would kind of deform them and break bits apart and try to create their shield-like shapes.”

During the MTV Awards, the Captain America actor actually sounded thankful about being able to pull this series off.

“I was very skeptical and very surprised about the idea of a TV series, I didn’t think we wouldn’t be able to translate to television what we do on film,” Mackie explained. “I was blown away and surprised by how well they were able to keep the amazing scope of the films in the Marvel Industry and take it to Disney+.”

Would you build your own pair of wings down below? Let us know down in the comments below!

Denial of responsibility! NewsConcerns is an automatic aggregator of the all world’s media. In each content, the hyperlink to the primary source is specified. All trademarks belong to their rightful owners, all materials to their authors. If you are the owner of the content and do not want us to publish your materials, please contact us by email – [email protected]. The content will be deleted within 24 hours.
anthony mackie captain americabatroccaptain americacaptain america sam wilsonfalcon and winter soldierflag smashersThe Falcon and the Winter Soldier
0
Share