Cancelled NBC Series Could Get Revived on Netflix 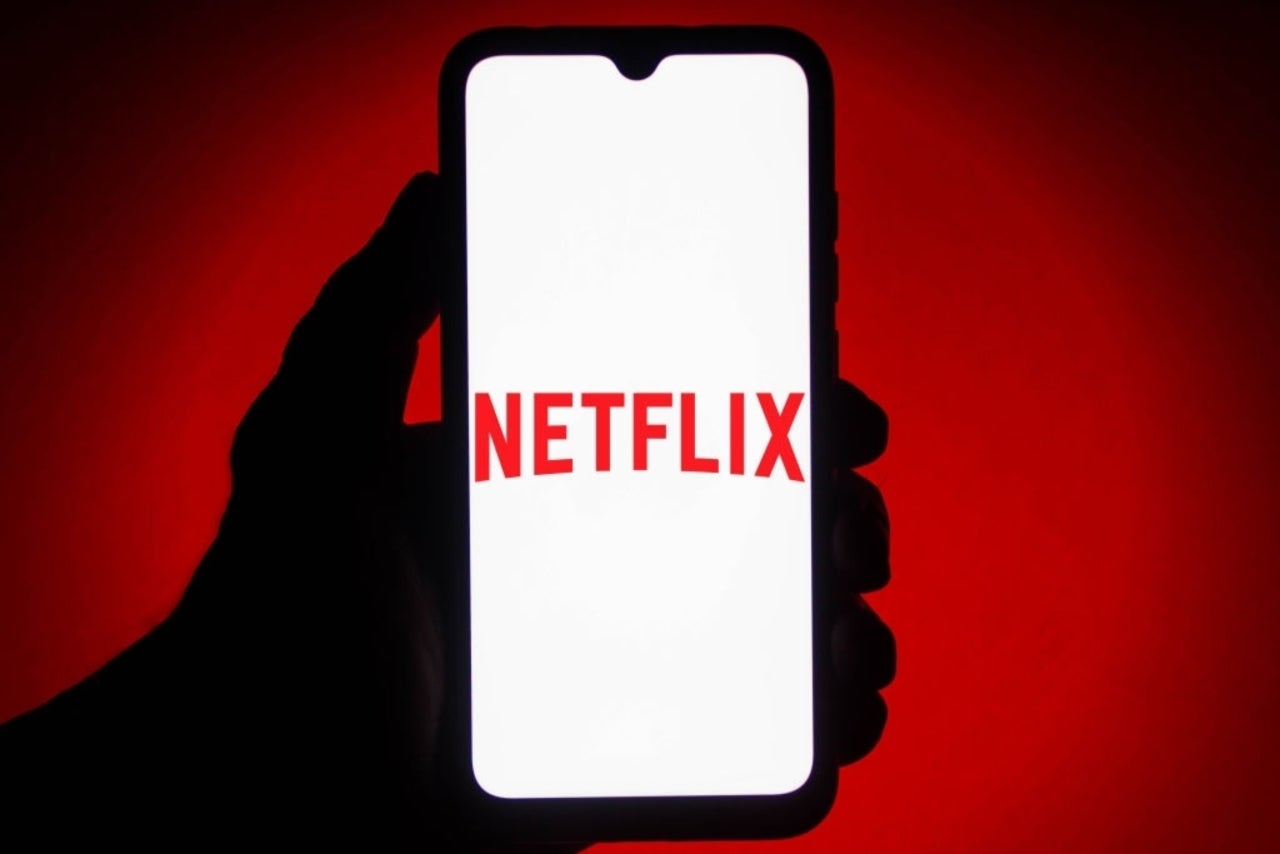 Manifest could be inching closer to having a new home. Days after being cancelled by NBC, it’s now being reported the drama could be picked up by Netflix for additional seasons. The network initially aired three seasons of the series before sending it to the chopping block and now, Deadline reports Netflix and Warner Brothers TV are trying to work out a deal to pick the series up for a fourth season, if not more.

According to the latest report, the two sides are scouring over financials and streaming numbers to see whether or not more of the show is possible. Luckily for those involved in the show, the first two seasons of Manifest were first added to Netflix earlier this month and quickly became the top show on the platform. It appears talks are at least serious enough to pause the contracts of the cast involved in the show. Deadline suggests Warner Brothers TV has managed to keep the actors under contract while negotiations with Netflix continue.

There’s also a precedent for the two sides working together. Warner Brothers TV also produces Lucifer, a show that first aired on Fox before being cancelled. The Tom Ellis-starring series then received three additional seasons on Netflix before sailing off into the sunset for good.

So many thanks to our line producer Harvey. Loves the show as much as I do. Thinks about it in his sleep. Fights like hell for us. With me from the very beginning, I rely on him every day and night. Thanks, Harvey. #SaveManifest#SaveTheLifeboat pic.twitter.com/jpYcYx4PZc

Jeff Rake created Manifest, and previously revealed he has a six-season plan for the drama. Rake has been leading the charge on social media with a #SaveManifest hashtag.

Denial of responsibility! NewsConcerns is an automatic aggregator of the all world’s media. In each content, the hyperlink to the primary source is specified. All trademarks belong to their rightful owners, all materials to their authors. If you are the owner of the content and do not want us to publish your materials, please contact us by email – [email protected]. The content will be deleted within 24 hours.
HulumanifestNBCNetflix
0
Share

‘My wallet never leaves my bedside’: why cashless will soon be king | Consumer affairs

U.K.’s Boris Johnson may have lied about evacuating animals before people from Afghanistan: emails