Canada named among best places to live in world 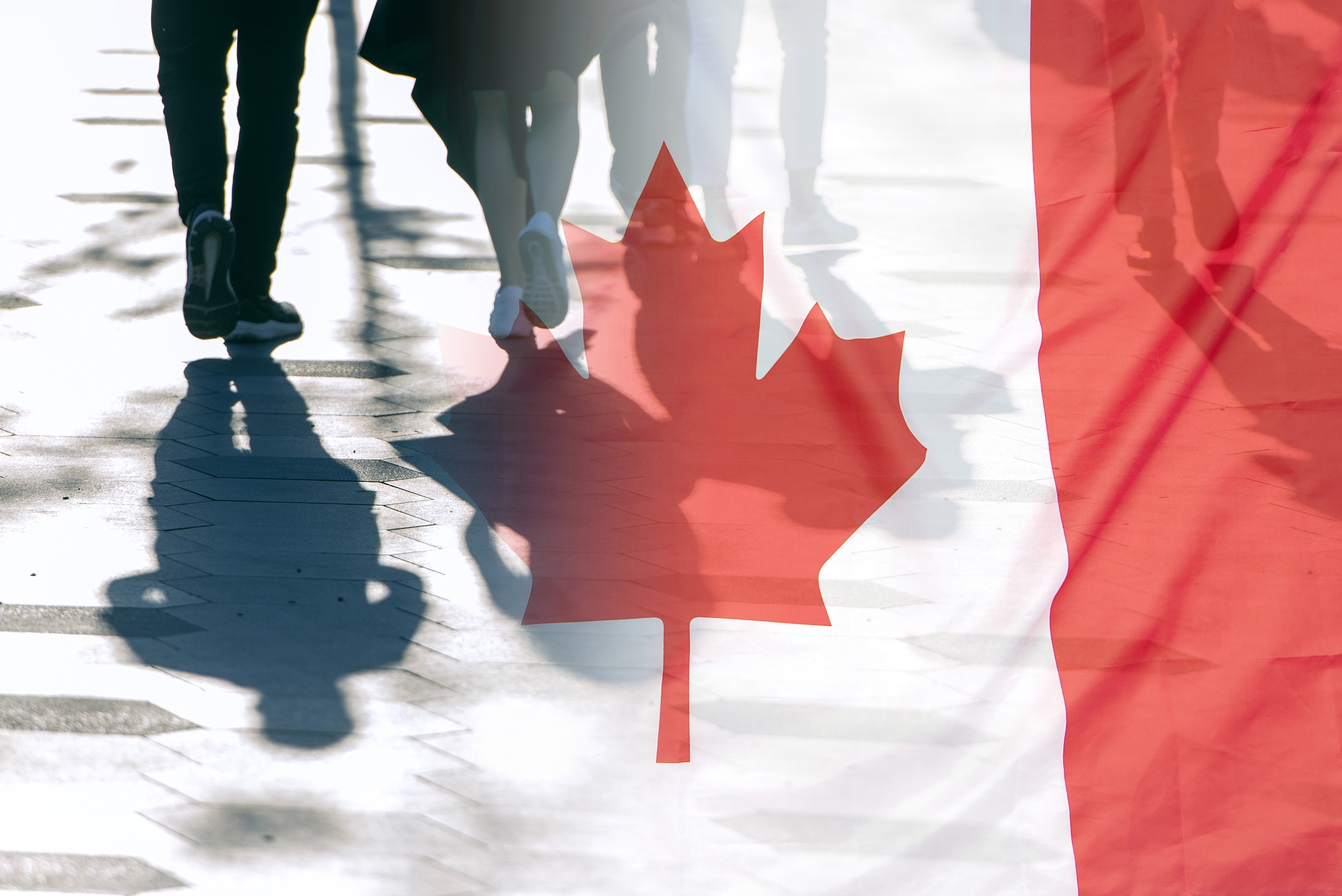 Once again Canada ranks among the best countries in the world, according to the U.S. News & World Report’s annual list.

Canada is No. 3, a drop from last year’s top spot — but Switzerland has reclaimed that No. 1 spot this year.

The report notes that Switzerland’s “strong business climate” is where the country really shines.

Given how many of those surveyed expressed concerns about inflation and the world economy — 85% believe “inflation will continue to get worse” — the high score for Canada is an acknowledgement that Canada’s rate of inflation is one of the lowest among G7 countries.

The remaining countries ranked in the top five are Germany, the United States and Sweden.

Around the world, 17,000 people were surveyed about their thoughts on various countries.

The U.S. return to the top five this year was thanks to very strong showings in the categories Power, Agility, Entrepreneurship and Cultural Influence.

And leadership counts. Just as Prime Minister Trudeau’s international popularity has improved the image of Canada, the report says the switch from Trump to Biden accounts for improved perceptions of the country abroad.

A June 2021 report from Pew Research is cited to show a median 75% of respondents from 12 surveyed nations had confidence in President Joe Biden to do the right thing in global affairs.

That number was only 17% for former President Donald Trump during his last year in office.

“There’s been a pretty dramatic change in terms of views of the U.S. with the shift from Trump to Biden,” says Richard Wike, director of global attitudes research at Pew.

“Biden is much more popular than Trump was. And I think that overall, there’s just more confidence in his leadership, and more approval of how he approaches world affairs.”

This year, among the biggest falls on the list was Russia, which dropped 12 positions in one of the largest declines in the ranking project’s history.

Russia fell to No. 36 for 2022, and more than 82% of those surveyed agreed,”“Russia’s global image is declining,” in particular because of the invasion of Ukraine.

Russian ally Belarus is dead last on the list at 85th, and other Russian allies such as  Uzbekistan (84) and Kazakhstan (82) were also among the lowest-rated.

Iran and Serbia round out the bottom worst five countries.

Grandparent scams: How you can protect yourself