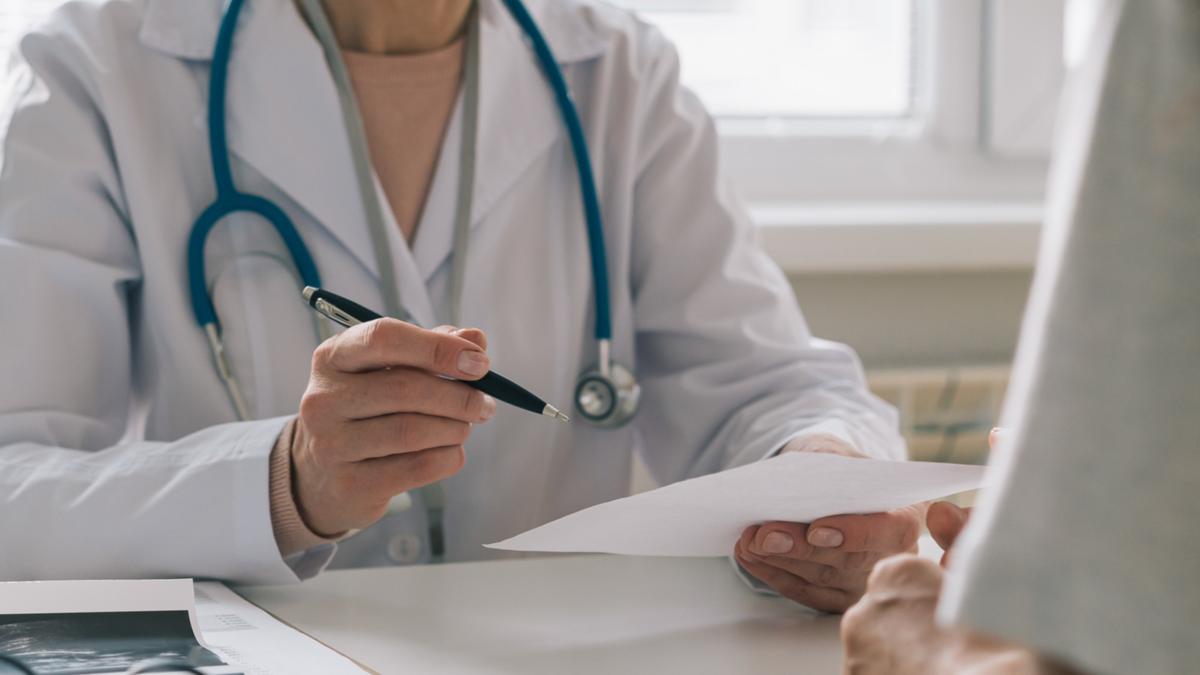 An Australian patient has questioned a general practitioner’s policy, claiming a doctor “changed their mind” and charged them for a consultation that was initially quoted as a bulk-billed visit.

The patient took to Reddit to question whether the doctor was allowed to charge for the visit.

They explained they had booked the appointment over the phone to get a script for a sinus infection, and that the practice usually bulk-bills.

“After attending the appointment, they called to say the doctor had charged me despite being a literal five-minute appointment for them to write the script,” the post read.

“When I explained the situation, they told me that billing was done at the ‘doctor’s discretion’.

“Are they really allowed to change their minds after the fact like that?”

Other users had varying opinions as to what they believe is allowed.

“I’m pretty sure all the billing is done at the doctor’s discretion, so the receptionist most likely assumed it would have been bulk-billed,” one user said.

Others suggested doctors are not allowed to change their mind due to a principal known as Informed Financial Consent as outlined by the Australian Medical Association.

According to the AMA, a medical practitioner (or his or her representative) needs to ensure a patient understands and consents to the potential of the following:

AMA president Professor Stephen Robson told 7NEWS.com.au: “The costs to GPs of providing a service have been rising for many years, while Medicare funding has stagnated … as a result, patients are increasingly being asked to pay a gap.”

Robson urged any patients who feel they have been charged a higher fee than they expected to contact the practice to discuss the matter.

Meanwhile, other Reddit users suggested, in general, it is becoming increasingly more difficult to find practices that bulk-bill in Australia.

“Yeah, I’ve found that most practices are moving out of bulk-billing,” one user said.

“A lot of doctors now charge everyone. Mine does, but does inform you of the change. And will do brief phone consults for scripts free still,” another added.

It comes as new data, released last month, from hundreds of Australia’s largest medical centres revealed the percentage of consults that were bulk-billed has fallen to an average of 61 per cent.

This is a 12 per cent decline from just two years ago.

“Unless greater investment is made in general practice care, more and more practices will have little choice but to pass the cost on to patients,” she said.

“This can result in patients delaying or avoiding consultations with their GP and having a health condition worsen to the extent that they end up in a hospital bed.”

Some general practitioners have already closed their doors, while others have been forced to pass on the fees to their patients.

As the situation worsens, many are coming forward and expressing their concern for those who are unable to afford such high upfront fees.

Other social media users have shared their stories of how much they were charged for consultations.

One Reddit user posted his experience to the platform, claiming he was charged $80 for his 43-second-long telehealth consultation with his GP.

The user said they needed a repeat of their usual script, but was shocked to discover how much the quick phone call set them back.

While they are expected to receive a rebate for the consultation, their calculations say the gap would still be significant.

“I love the convenience of it, but f***, that’s expensive,” they said.

Disneyland, the ‘happiest place on Earth’, could soon be coming to a surprising Australian location

Denial of responsibility! NewsConcerns is an automatic aggregator of the all world’s media. In each content, the hyperlink to the primary source is specified. All trademarks belong to their rightful owners, all materials to their authors. If you are the owner of the content and do not want us to publish your materials, please contact us by email – admin@newsconcerns.com. The content will be deleted within 24 hours.
Health & WellbeingLifestylemedicineNewsPublic health
0
Share

Darling, you were dreadful! The best and worst big-screen performances of all time | Film