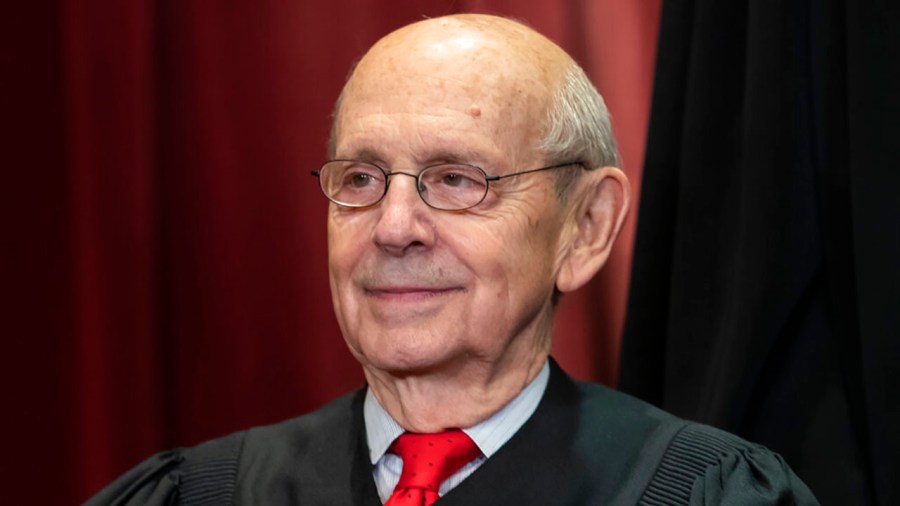 WASHINGTON (The Hill) — Former Supreme Court Justice Stephen Breyer warned current justices in his first televised interview since leaving the court this summer that writing opinions “too rigidly” can “bite you in the back.”

“You start writing too rigidly and you will see, the world will come around and bite you in the back,” warned Breyer in an interview with CNN’s Chris Wallace released on Friday.

“Life is complex, life changes. And we want to maintain insofar as we can — everybody does — certain key moral-political values: democracy, human rights, equality, rule of law, etc. To try to do that in an ever-changing world.”

Debating the importance of debates in the 2022 midterms

The former Clinton-appointed justice described his final term on the bench as “very frustrating” due to being in the minority on multiple groundbreaking cases, including Dobbs v. Jackson Women’s Health Organization, the case that overturned Roe v. Wade.

Breyer addressed Dobbs on “Who’s Talking to Chris Wallace,” saying that he did “everything I could to persuade people.”

“Was I happy about it? Not for an instant,” he said of the case’s outcome.

“But there we are and now we go on. We try to work together.”

However, the 28-year Supreme Court veteran condemned the leak of the Dobbs decision that occurred in early May, almost two months before the final decision was published.

The majority of the nine Supreme Court justices publicly condemned the leak and Chief Justice John Roberts launched an investigation into the incident shortly after it shocked the court.

FedEx to increase shipping and delivery rates next year

Texts sent by Ginni Thomas to former President Donald Trump’s chief of staff Mark Meadows revealed that she was supportive of efforts to overturn the 2020 election after Trump suffered his loss to President Joe Biden.

The new Supreme Court term, with Breyer replacement and Biden appointee Ketanji Brown Jackson becoming the first Black woman to serve on the court, will begin in two weeks and will take up cases dealing with highly contested issues including immigration, religious liberty, voting rights and affirmative action.