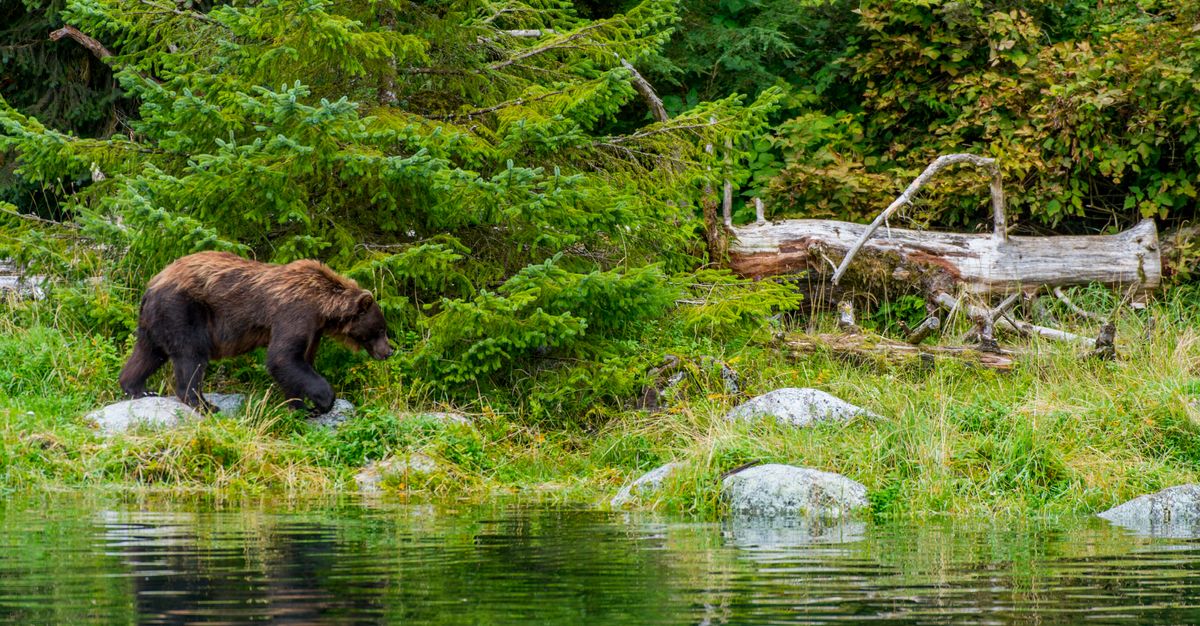 The Biden administration on Wednesday followed through on its commitment to ban commercial logging and other development across more than 9 million acres of Alaska’s Tongass National Forest — the nation’s largest national forest.

In a statement announcing the new rule, Agriculture Secretary Tom Vilsack said Tongass “is key to conserving biodiversity and addressing the climate crisis.”

“Restoring roadless protections listens to the voices of Tribal Nations and the people of Southeast Alaska while recognizing the importance of fishing and tourism to the region’s economy.”

The announcement is the latest in a decades-long tug of war over the future of the region.

President Theodore Roosevelt established Tongass as a protected national forest in 1907 and later expanded it to its current 16.7-million-acre footprint. In 2001, President Bill Clinton signed into law the “roadless rule,” which prohibited building roads and harvesting timber on 58.5 million acres of national forest land, including more than 9 million acres of Tongass.

The Trump administration exempted Tongass from the roadless rule in 2020, lifting those Clinton-era logging restrictions across 9.3 million acres and reclassifying 188,000 acres, including 168,000 acres of old-growth timber, as immediately suitable for harvest.

Often referred to as “America’s Amazon,” the Tongass sequesters about 8% of the total carbon isolated in forests in the Lower 48 states, according to the U.S. Department of Agriculture, and an astonishing 44% of all carbon stored in national forests across the United States. And there is growing recognition that safeguarding the forest will be critical to the fight against global climate change and species loss.

Environmental groups applauded Wednesday’s announcement while Republicans and timber interests accused the Biden administration of locking up the state’s resources.

Andy Moderow of the Alaska Wilderness League said the decision “recognizes that Southeast Alaska’s future is rooted in sustainable uses of the forest” and “puts public lands and people first.”

“Alaskans deserve access to the resources that the Tongass provides — jobs, renewable energy resources and tourism, not a government plan that treats human beings within a working forest like an invasive species,” Dunleavy said in a statement.

Denial of responsibility! NewsConcerns is an automatic aggregator of the all world’s media. In each content, the hyperlink to the primary source is specified. All trademarks belong to their rightful owners, all materials to their authors. If you are the owner of the content and do not want us to publish your materials, please contact us by email – admin@newsconcerns.com. The content will be deleted within 24 hours.
Biden administrationLoggingTongass National Forest
0
Share