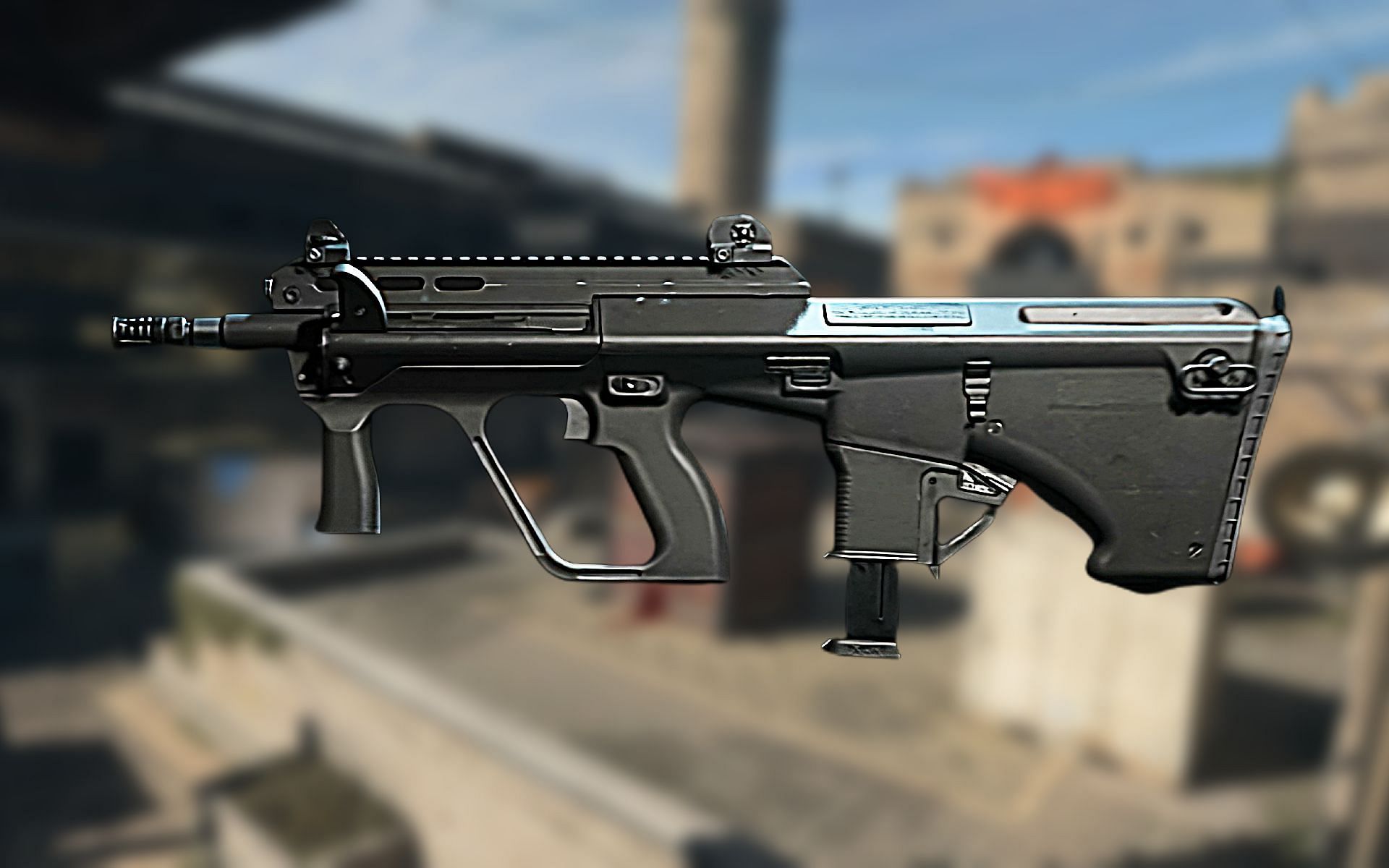 Call of Duty Warzone 2 is Activision’s newest Battle Royale title that was released on November 16 as the front-running game in the genre. The release packs a refreshing set of visuals along with enhanced immersive gameplay through the use of new movements and combat mechanics. It was released as a free-to-play title like its predecessor.

Warzone 2 features a new and improved weapon configuration platform that lets players change any weapon to their own preferences and repurpose them for a completely different scenario. This has opened up various opportunities for players to utilize the same weapon in separate battlefield gunfights while focusing on enhancing different strengths of the weapon.

Players generally opt to use popular and meta weapons along with their builds to gain the upper hand in Warzone 2 fights and avoid all possible disadvantages. This creates a gap in the perspective of players and blinds them towards other weapons that can also prove to be instrumental while trying to secure the ultimate victory.

Fans can continue to read the discussion below to find the most effective MX9 weapon build to use in Warzone 2 and shred enemy operators consistently.

Modern Warfare 2 and Warzone 2 share a combined arsenal of weapons that are contained in a total of ten assorted weapon classes. Warzone 2 brought along the release of Season 1 and a brand new Battle Pass, which introduced more weapons to expand the collection of guns and widen the platter of choice for the player base.

The MX9 belongs to the Sub Machine Gun weapons category and has a high fire rate that accounts for its deadly damage output in close and medium ranges. The gun has great base stats and is a worthy competitor for the primary weapon slot as well as the sniper support position.

The MX9 hails from the Bruen Bullpup weapon platform and offers family progression to unlock different receivers and attachments. This SMG has average movement stats which can be easily enhanced with the correct choice of attachments. Fans can utilize the listed build and turn this weapon into a killing machine that can go through enemy teams within seconds.

The 16.5” Bruen S901 is a great attachment as it increases the ADS speed and movement speed with the weapon on hand significantly with a small toll on the recoil control and bullet velocity.

The VLK LZR 7mW further boosts the ADS speed and increases sprint-to-fire speed and aiming stability. The 32-Round magazine will ensure that players do not have to perform frequent reloads while engaged in simultaneous gunfights.

This build focuses primarily on agility at the cost of damage range and recoil control. Players can switch out the comb attachment for an Optic attachment to ease tracking and aim at enemy players on the massive Warzone 2 map Al Mazrah.

This concludes with the most effective weapon build for the MX9 that players can utilize in Activision’s latest Battle Royale title. Be sure to follow Sportskeeda for more detailed weapon build guides and the latest updates.

Denial of responsibility! NewsConcerns is an automatic aggregator of the all world’s media. In each content, the hyperlink to the primary source is specified. All trademarks belong to their rightful owners, all materials to their authors. If you are the owner of the content and do not want us to publish your materials, please contact us by email – admin@newsconcerns.com. The content will be deleted within 24 hours.
Call of Duty: Warzone 2Esports & GamingFeatureFirst-person shooter Games (FPS)Urgent
0
Share