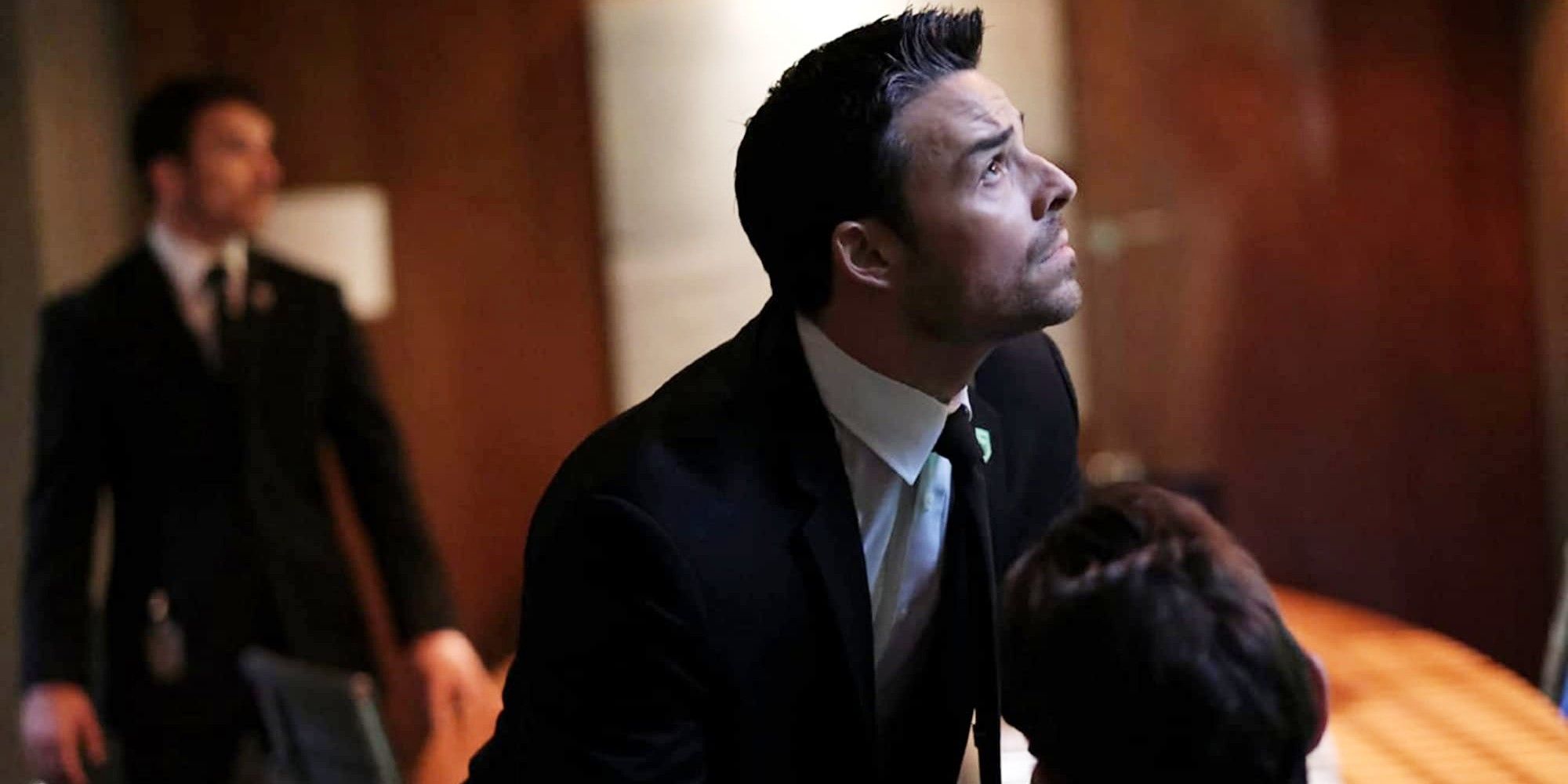 Batwoman makes a long-overdue change to the Arrowverse’s Gotham City and the way it handles crime in Season 2, Episode 15, ‘Armed and Dangerous.’

WARNING: The following contains spoilers for Batwoman Season 2, Episode 15, “Armed and Dangerous,” which aired Sunday on The CW.

The Crows, like so many things in the Arrowverse’s Gotham City, started out with decent intentions before quickly being corrupted. A private security agency, the Crows were meant to protect Gotham’s citizens in ways the Gotham City Police Department and even Batman had failed to do. However, it didn’t take long for them to prioritize the concerns of the city’s upper-class residents, most of whom were not so coincidentally their biggest donors.

Bawoman Season 2 is shining a spotlight on the ways the Crows led to an increase in legally-sanctioned violence and prejudice in Gotham, as part of the show’s efforts to address real-world police brutality and racism. It was an issue in Season 1, but has rightly taken center stage since Ryan assumed the Batwoman mantle. As a queer Black woman who grew up in Gotham’s foster care system and was jailed for a crime she didn’t commit, Ryan knows all about the Crows’ failings. Ryan’s predecessor Kate had a harder time speaking out against them, between her relatively privileged upbringing and personal connection to the agency through her ex-lover Sophie and father Jacob.

Continue scrolling to keep reading
Click the button below to start this article in quick view.

There have been multiple instances of the Crows using excessive force in Batwoman Season 2, including one of them hitting the cat-burglar Evan Blake/Wolf Spider with their car while they were running away. Their actions became all the more egregious after Agent Russell Tavaroff took charge of the operation to stop the False Face Society from selling Snakebite to everyday Gotham citizens. A super-villain who goes by Menace in the DC Comics Universe, Tavaroff and his crew viciously gunned down a collection of Snakebite users who had consumed a bad batch of the drugs, foiling Batwoman’s attempt to resolve the situation humanely by injecting them with an antidote.

Tavaroff’s reign of self-righteous terror culminated with him stumbling upon Luke trying to prevent a car robbery and shooting him point-blank when Luke tried to get out his cellphone to help explain the situation. In the episode that followed, “Armed and Dangerous,” Tavaroff justified his behavior to his Crow superiors, all while a group of loyal co-workers altered his body cam footage to make it appear that Luke pulled a gun on him. When Jacob confronted him, demanding he hand over his badge and gun until a proper investigation could be carried out, Tavaroff even conspired by murder his boss by making it seem like he had overdosed on Snakebite, forcing Ryan to step in and save the day.

Jacob, fresh off getting some tough love from Mary and Sophie about his actions of late, finally did what he should’ve done a long time ago: dissolve the Crows effective immediately. For all the good Jacob no doubt convinced himself the Crows would do, the reality is that the agency was fundamentally flawed and only really succeeded in amplifying Gotham’s crime problems. Rather than getting to the root of the city’s troubles or trying to improve its citizens’ quality of life, the Crows targeted Gotham’s lower-class and marginalized population. This made it all the easier for crime bosses like Black Mask to convince long-suffering Gothamites (including, Ryan’s ex-girlfriend Angelique) that breaking the law for him is the only way they’ll ever get a shot at a better life.

The Crows’ dissolution might be long-overdue, but it’s far from the end of Gotham’s woes. If anything, Batwoman Season 2 has illustrated the GCPD is just as corrupt and prejudiced as the Crows, like the time when Ryan and Luke were arrested while holding a fundraiser for the Sheldon Park Community Center. (Sophie even joined them after attempting to pull rank on the cops.) Then there are the crooks like Black Mask, who will only continue to prosper until Gotham addresses its greater systematic problems. The Crows might be out of the picture, but they’re just the symptoms of the city’s disease.

Sandy Schaefer is a Movie & TV Features and News Writer at CBR.

Notes on chocolate: nut-milk and honeycomb made my May | Chocolate